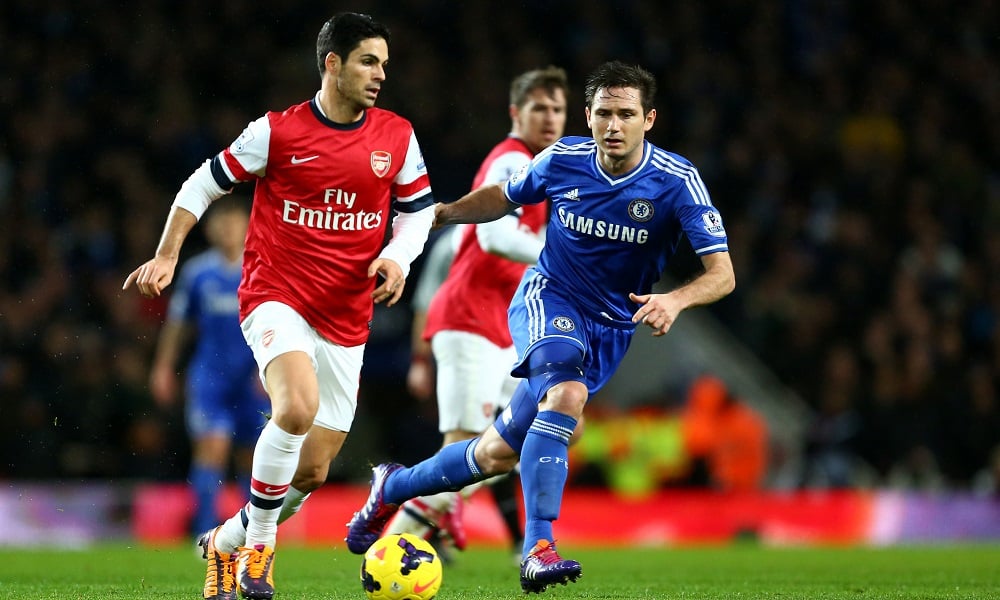 Things are looking bleak for the Cherries, but can they shake off their current woes to win at home on Tuesday? It was less than a year ago that Eddie Howe’s side dismantled the Seagulls five-nil, though that was at the Amex; Bournemouth’s home record is particularly dismal in the current campaign, with just two wins thus far.

Do Brighton provide a catalyst for Eddie Howe and co to try and get back on track? It’s difficult to see why, though the Seagulls themselves have hardly impressed – the only team they’ve bested in the last seven league games have been, you guessed it, Bournemouth.

Honours even could be the likeliest outcome here.

For Villa, the positive is that the side are scoring goals. Jack Grealish found the net against Brighton at the weekend to earn Villa a point – with Watford failing to get on the scoresheet when they played Tottenham at the weekend, is the Pearson new manager bounce effect starting to subside?

Maybe we’re overthinking this one. Before the game against Spurs, Watford had scored in their previous six games; Villa have scored in each of their last five. Both Teams To Score seems a smart bet.

What the hell is it with Crystal Palace pulling a result out of the bag when you least expect it? No way we saw them getting a point against Man City at the weekend.

Maybe we shouldn’t have been so surprised, though. In fact, Palace have drawn four of their last five games, and have a total of nine draws from 23 league games so far. It could pay to play the percentages here…

Newcastle surprised plenty of people – myself included – when they got a win against Frank Lampard’s Chelsea© on Saturday. If they can beat Everton, that would be the first time they’ve strung three wins together in more than a year.

But the Toffees have won both the home games they’ve played under Carlo Ancelotti, and should be able to repeat that trick against the Magpies – especially since they beat them 2-1 at St James Park just after Christmas…

A home win seems overwhelmingly likely, but the odds reflect that. Maybe it’s worth backing Everton to win 1-0? In six games under the Italian, Everton have scored just a single goal in four of those matches. Yes, Newcastle were the exception, but at home the Toffees could only put a single goal past both Brighton and Burnley – teams, arguably, of similar quality to Newcastle…

Let’s keep it simple – Sergio Aguero has seven goals in his last four games. Assuming Pep Guardiola starts the Argentine ace, it would make sense to get on him.

Okay, so last season’s games in the Prem saw just a couple of yellows issued in each match, but in the 2018/19 season’s two encounters there were a total of 10 yellows shown (and a red, too). A lot of the time, it seems to get feisty when these sides meet.

Leicester can arrest their current mini-slump with a reassuring victory against West Ham. Just a handful of games into David Moyes’ second reign with the Irons, the club laboured to a pretty unremarkable draw against Everton at the weekend.

Moyes’ ability to motivate his players seems minimal, and Brendan Rodgers needs to get his club back on track – this is a golden opportunity to do just that. Each of West Ham’s last three games has seen two or fewer goals too, so…

Without a win in their last four Premier League games, Tottenham must surely take full advantage of playing the Prem’s worst team – except the Canaries actually won on Saturday (against the Prem’s second worst team). Norwich couldn’t make Jose look really silly here could they?

You know what? Let’s take a leap of faith. Norwich held Spurs to a 2-2 draw just after Christmas and the North London club are misfiring. We’ll take Norwich in the double chance market…

Back Double Chance, Norwich City or Draw at 41/20.

Whatever Man Utd’s current problems and Solskjaer’s limitations as a boss, the side have scored eight goals in their last two games at Old Trafford.

True, Burnley may be keen to kick on after that win against Leicester at the weekend, but Sean Dyche’s team have just two away wins this season and even a Rashford-free United should get the better of them.

With Rash knacked, look at Martial to get on the scoresheet – he was slated for missing a big chance against Liverpool on Sunday, but he’s the likeliest man to find the net on Wednesday and has actually been relatively consistent this season, with 11 goals in 24 appearances. After drawing blanks in his last two games, he’s due a goal too.

Back Martial to score at Evens.

Wolves have scored in all but two of their league games this season. The bad news is that one of the clubs they failed to score against was Liverpool, but still that was away from home. At Molyneux, I reckon the home side can get on the scoresheet, even if Liverpool racking up another win seems inevitable.