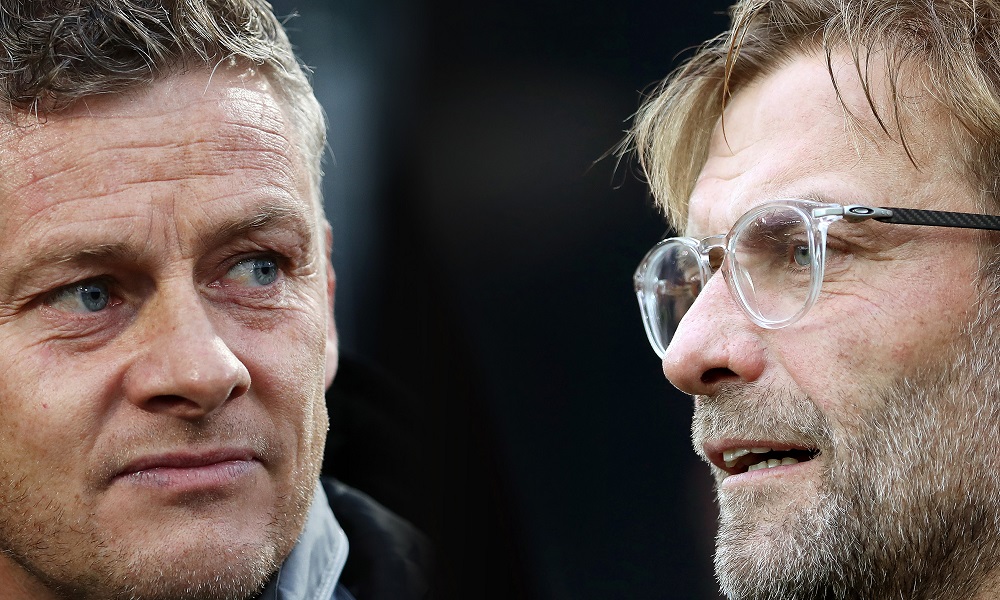 Nigel Pearson seems like a bit of a twerp (you’re right, I wouldn’t say that to his face), but he’s done a fine job since rocking up at Watford a month ago, the Hornets winning all three of their home games in the league. Now the side host Tottenham – and Spurs’ record on the road under Mourinho is undistinguished, with a loss to Southampton and a draw against Norwich in recent weeks.

With Tottenham missing key personnel, we’re eyeing up Watford for another ‘w’. They are 11/5 to win this, and haven’t let us down recently – still, if you want to play it safe, you can choose to back the Double Chance, Watford or Draw, at 4/6.

Arsenal are still a work in progress under Arteta, and the Gunners will be without their captain and chief attacking threat Aubameyang, sent off against Crystal Palace last week. I reckon the visitors can get something out of this game – they’ve already beaten the Gunners once this season, and taken points off Man Utd, Spurs and Chelsea – so once again I’ll plump for the Double Chance.

Back the Double Chance Sheffield United or Draw at Evens.

Brighton are still waiting for their first win of 2020, and they can likely claim it against a Villa team mired in the relegation zone. That said, the Villans have scored in each of their last four games, so having a bet on both teams to score might be the safer bet – and offers slightly more generous odds, too.

It’s tough to credit, but last time Palace visited the Etihad just over a year ago, they won 3-2. But with one win in their last seven league games, we can’t see a similar result for the Eagles this week.

If the likely outcome is barely in doubt, what’s the best bet? How about Kevin De Bruyne to provide an assist. The City playmaker provided two against Aston Villa a week ago and has 14 for the season so far – the most of any player in Europe’s top five leagues. De Bruyne also bagged a couple of assists against Palace when the two sides played in April 2019 – back him to provide another this week.

Two clubs with absolutely rotten seasons come together – but when the stoppable force meets the movable object, will it make for spectacle, or spirit-crushing descent into tedium?

In their last four games in all competitions, the Cherries have conceded 13 goals without mustering a single goal of their own in reply. Norwich have at least been scoring, and even if they’re too far gone to rescue themselves from the drop, the home side can nab a morale-boosting three points here.

The Saints are marching merrily up the league table at the moment, beating Leicester 2-1 at home last weekend to confirm their abysmal early season form has been banished.

Wolves are performing slightly less compellingly, winless in their last five in all competitions though they did beat Man City 3-2 less than a month ago, so let’s not dismiss Nuno Espirito Santo’s chances too hastily.

At this point in the blog we generally tend to put up Danny Ings as a potential bet, and to be fair the striker has kept delivering. With a rash of articles calling for him to be included in Gareth Southgate’s next England squad it seems perverse not to back him again – he appears to be loving the limelight at the moment, after all.

Ings is 23/20 to score at any time, but if you’re wary that he can’t keep firing, maybe simply backing Southampton outright at 29/20 is a good alternative. Wolves have struggled for goals in recent weeks, with main threat Raul Jimenez going blank in nine of his last 11 appearances for the visitors.

Only once this season have West Ham recorded a draw at the London Stadium, but nonetheless, these two teams seem similarly unspectacular at the moment, and this one could end up as a stalemate.

Have the Blues put their shaky spell behind them? Chelsea have won three league games on the bounce and have won away at Tottenham and Arsenal since late December. It’s no surprise to see the injury-plagued Newcastle are rank outsiders to win this one. Tammy Abraham is liable to be the man finding the net for the visitors again this weekend…

The Foxes have had a few humdrum results of late, but you have to think the third-placed team in the Prem can turn things around against Burnley, who have lost four on the bounce, scoring once in four league games.

So firmly in command of the Premier League are Liverpool that the team could conceivably have the title won by mid-March. Can Manchester United at least delay the Merseyside team’s procession to the title with a strong performance at Anfield?

The visitors are likely to be without their greatest threat on Sunday, with Marcus Rashford having crocked his back during a brief appearance against Wolves in United’s FA Cup win on Wednesday. But even if the striker does regain his fitness in time to turn out for this game, it’s difficult to see United taking three points against Jurgen Klopp’s side.

Liverpool haven’t even conceded a goal in their last 580 minutes of football (including the Club World Cup win against Flamengo in extra time). True, United drew the reverse fixture in October and will doubtless shut up shop again against their bitter rivals, but the last time Liverpool failed to score in a league game was back in March – that’s 31 league games on the bounce where they’ve found the net.