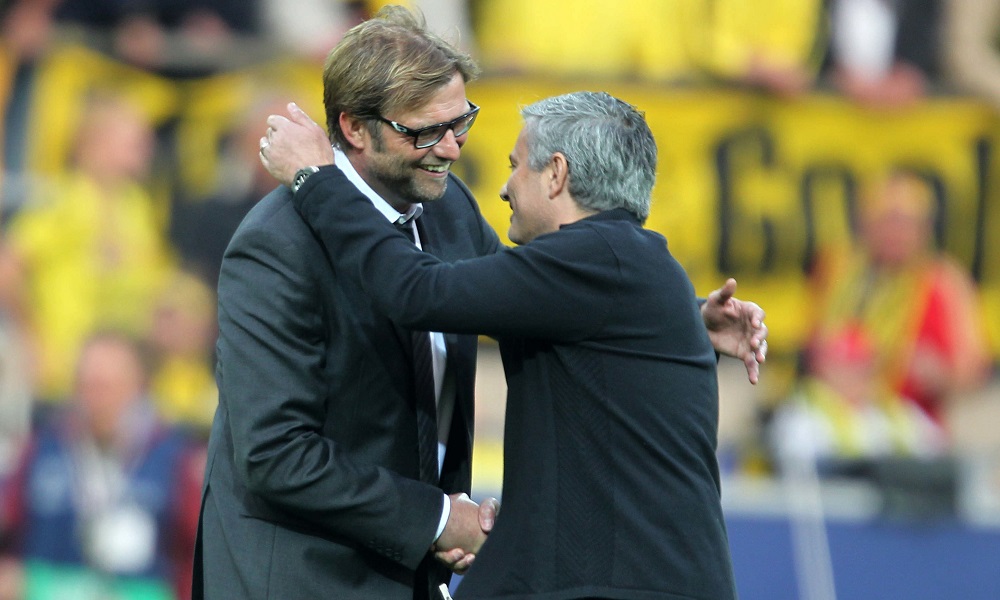 Some already view Mikel Arteta as a dead man walking – that’s despite the fact the Arsenal coach won the FA Cup just five months ago. And there’s even speculation that if Mik is kicked to the curb, the Southampton manager could be approached as a replacement. Fellow north London club Spurs did something similar with Mauricio Pochettino a few years back, and that seemed to work out okay.

Saints are fourth in the Premier League, with Arsenal 10 points behind and labouring miserably in 15th place. Is this where the fightback begins? It’s difficult to find any evidence at all to support that idea. It’s six losses and one win in eight league games for the Gunners, and Arsenal have scored just two goals in that painful run.

If you’re convinced that a reaction to Sunday’s spirit-crushing loss against Burnley must be forthcoming, the Gunners are 6/5 for the win, with the draw a 49/20 shot. But… you have to fancy the visitors, no? Southampton are 9/4 for the straight win.

With Villa, Burnley and Leicester all winning at the Emirates without conceding, you might want to think about backing Southampton to win to nil as an alternative, which is available at 21/4 in the Match Events section.

Maybe it’s worth considering Theo Walcott in the goal scoring markets too, considering his connection to the Gunners? Walcott is 13/1 to open the scoring, 5/1 for a goal – though in fairness, he’s scored just one goal so far this season…

After five home games without victory, Leeds need a win – so will Newcastle prove willing patsies?

Newcastle’s game plan doesn’t change; in their last away match they soaked up pressure from a superior Palace side for most of the 90 minutes, and came away with a 2-0 win after two late goals. Could Steve Bruce’s side pull off a similar heist at Elland Road this week?

Every one of Newcastle’s away games in the Prem has featured two or fewer goals in this campaign. And after a breathless start to life in the Premier League, Leeds’ goal count has tailed off in recent months, with the side scoring one goal or fewer in nine of their last ten matches.

The Foxes made short work of Brighton last time out, so will they prove similarly commanding against Carlo Ancelotti’s visitors?

Everton frustrated Chelsea at the weekend to take all three points at Goodison Park – and the Merseyside team are unbeaten in their last couple of away games too, against Burnley and Fulham.

Each side is in reasonable nick, it seems – but Leicester do seem to be vulnerable at home, with losses to West Ham, Villa, and Fulham already this season. The Foxes are without the suspended Jonny Evans here, too, which could make a difference.

Maybe I’m getting too excitable about the result against Chelsea, but I have a sneaking suspicion the Toffees could steal all three points here. Everton are 23/10 for the outright win; if you prefer some margin for error, back Everton or the Draw at 7/10 in the Double Chance market.

After holding Liverpool to a draw in a game they could have won, Fulham will look upon this visit from a struggling Brighton as an invitation to collect three points.

There might not be much in it in terms of quality between these two sides, with both teams capable of decent performances. Timing-wise, though, the Cottagers are clicking while the Seagulls always seem to be second best. With confidence climbing, Scott Parker’s team could be capable of handing Brighton their third straight defeat. Back Fulham to win at 37/20.

With Jose at the controls it’s always wisest to expect little in the way of spectacle when his side clashes with one of the big dogs. But with Liverpool’s injury problems potentially catching up with them, plus the lethal combination of Son and Kane, could things be different this time?

Both Leicester and Wolves were fancied (by some) to come to Anfield and get something in recent weeks – on both occasions Liverpool were dominant, with the visitors failing to find the net at all.

The idea that Tottenham can win this one may turn out to be equally fanciful. If Spurs couldn’t best Palace at the weekend, it seems optimistic to believe things will be different at a ground where the hosts have not lost in 65 league games.

Both these sides have exceeded expectations so far in this campaign, but with West Ham having won four of their last five matches, for me the hosts have the edge here. Back them at 11/10 to see off Roy Hodgson’s team.