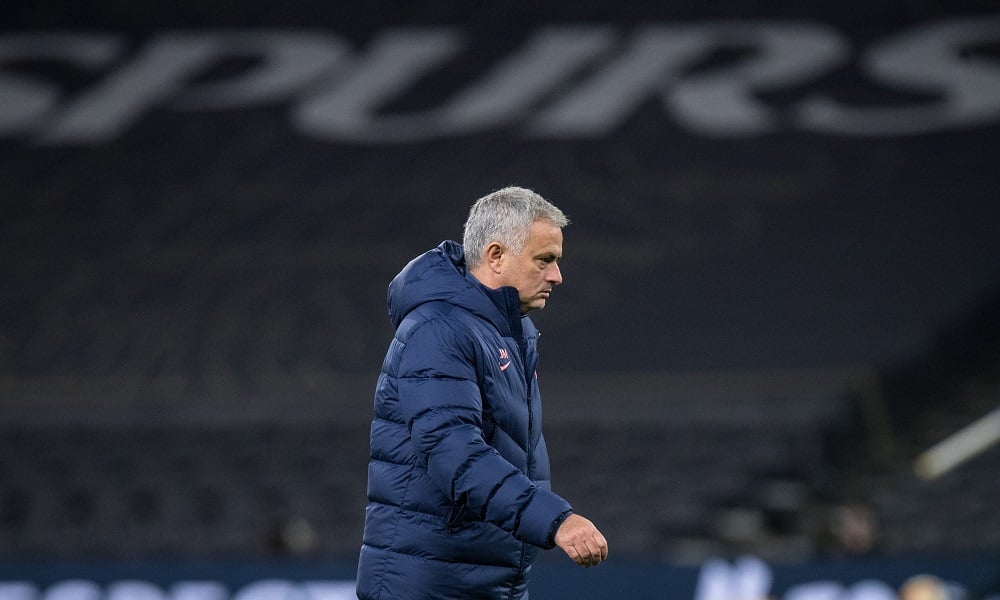 So is this how it ends for Jose Mourinho? Not with a bang, but with a whimper?

One consequence of the European Super League we didn’t see coming was that its announcement would afford Daniel Levy an opportunity to give Mourinho his marching orders. But here we are.

On Monday, Spurs chairman Levy called time on Mourinho’s management of Tottenham. While most of us were attempting to come to terms with football finding itself subject to a hostile takeover, Levy astutely surmised Mou’s departure wouldn’t attract quite so many column inches.

In fairness, it’s not like the dismissal was undue; Tottenham have not prospered under Jose’s management style, with the club currently sitting seventh in the Premier League. Although it is less the position in the table, more the uninspiring displays on the pitch that have turned supporters against the Portuguese manager.

That said, with Tottenham due to play the League Cup Final against Man City on Sunday, the timing would still seem utterly bizarre. If, you know, we hadn’t just laid out the cynical reasoning behind it. Hey-ho.

Never mind that though – what now, Mou? 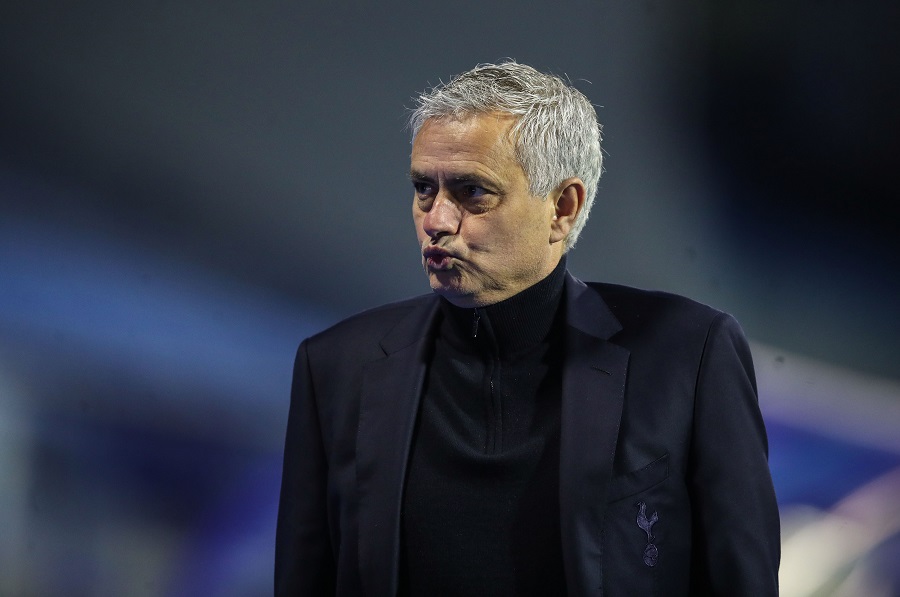 We thought we knew the Mourinho template for football management by this point. Come in, ruffle some feathers, win some trophies, ruffle more feathers, manufacture increasingly desperate controversies in a bid to divert attention from worsening results, get sacked.

That blueprint has been tweaked for Mourinho’s last few jobs; he used to win the biggest domestic and European titles before, inevitably, things went badly awry.

But at Manchester United, Mou had to settle for the Europa League – not where United wanted to be, but not an easy trophy to win nevertheless – and second place in the Prem, which Jose later referred to as one of his greatest achievements.

Mourinho means that in context, given all the problems he had to deal with while managing Manchester United, guiding them to a second-place finish in the Prem was a genuinely incredible feat. Maybe there’s even something in what he’s saying. But still, Mourinho’s ability to compete at the highest level seems to be on a downward curve.

Then again, Mou’s blueprint for short-lived success might have worked in the past because the 58-year-old tended to work with only the richest clubs, once he left Porto, at least. True, the Portuguese played a huge role in elevating Chelsea’s standing in football, but it helped that he had Roman Abramovich’s multi-millions to make things work.

In any case, getting Mourinho on board is no longer a guarantee of trophies. In the FA Cup this season, Tottenham were beaten by Everton in an uncharacteristically thrilling match. In the Europa League they were beaten by a Dinamo Zagreb team that needed three goals to turn around a first leg defeat – and duly delivered. Mou leaves Tottenham less than 18 months after he arrived, having won nothing. 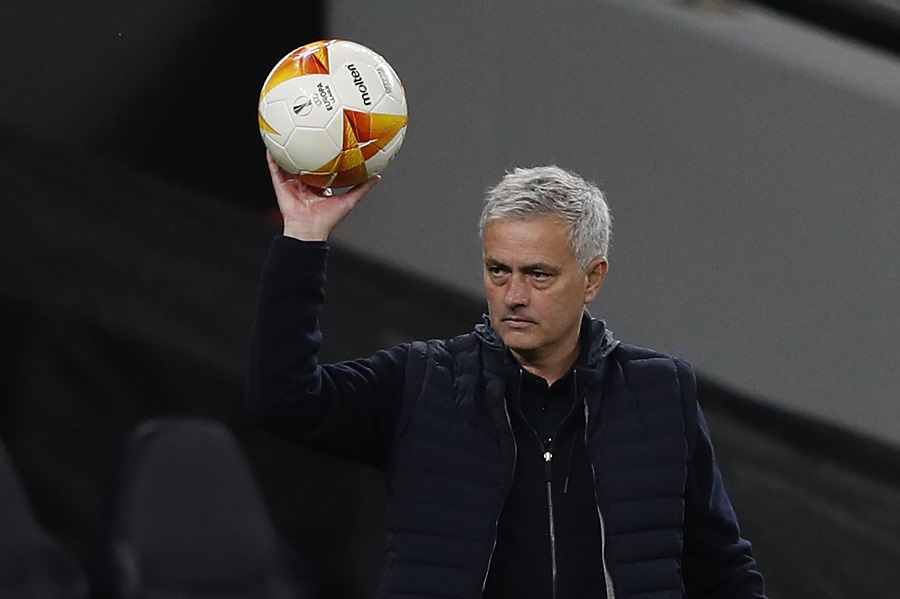 It’s true, Spurs are still in the mix for the League Cup – but they are nowhere near competing for the Prem, which was surely the point of hiring a man of Mourinho’s supposed calibre. If he’s not managing the richest, most successful of clubs, Mou no longer has the ability to compete in the richest, most coveted of competitions, it seems.

Not that the coach will be shedding too many tears; as a payoff for his dismissal from Tottenham, the manager is reported to have received something close to £30m, making parting a sweeter sorrow.

Where Mou will be picking up his next paycheck seems less clear, however. Whatever, the coach seems unlikely to be remembered fondly by the majority of Spurs fans – despite some undeniable highlights, like that incredible 6-1 victory over Manchester United back in October.

Now Mourinho is gone – but Harry Kane’s patience is also reportedly wearing thin, and the club itself stand on the threshold of the unknown, thanks to their involvement in the European Super League. A brief era of Mourinho negativity may be over – but for Tottenham, the gloom could continue.

As for Mou, his most entertaining moments in recent years have tended to come from the Sky Sports studio when he’s worked as a pundit. Talking a good game has never been Mourinho’s problem, of course.