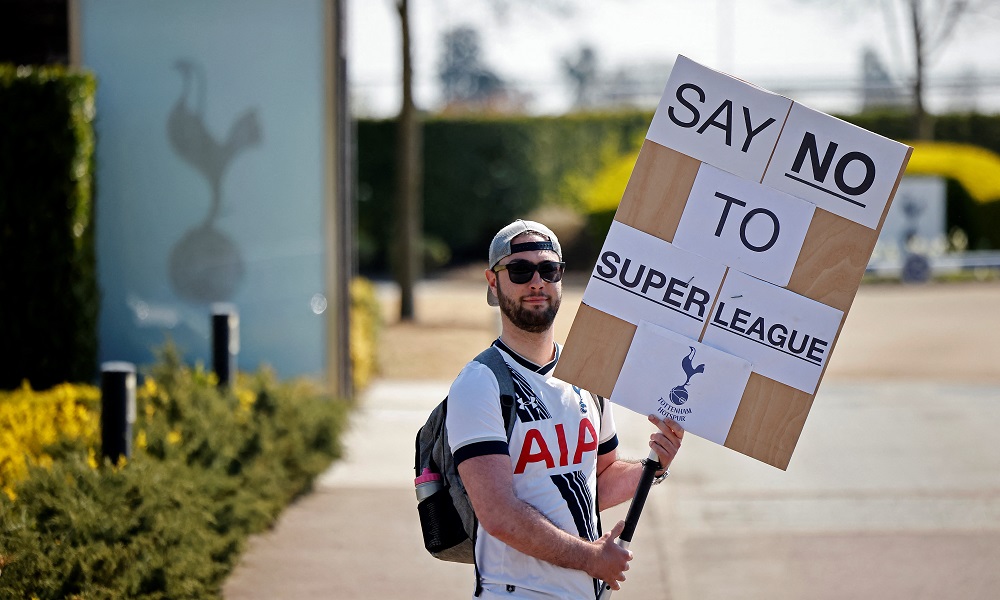 A new competition that will feature many of European football’s elite clubs, plus Arsenal, is set to begin later this year. And it’s fair to say reaction to the so-called European Super League has been almost overwhelmingly negative.

Not that there aren’t those who can see an upside. Quoted in an official press release confirming the Super League’s existence, Joel Glazer, Manchester United co-chairman, said the competition would mean “increased financial support for the wider football pyramid”. Uh-huh.

Quoted in the same press release, Real Madrid president Florentino Perez presumably strived to choke back the laughter as he noted that “our responsibility as big clubs is to respond to [supporters’] desires.”

On the other hand, former Man United captain Gary Neville took a different tack. When he was asked about the new competition, Neville used phrases like “absolute disgrace” and “pure greed”. Who’s to say who’s right?

As widespread hostility towards the proposed competition has grown, even the Prime Minister has spotted a chance for self-publicity – by decrying (and not for the first time) something from Europe he probably doesn’t even really dislike.

Still, there’s no doubt the new league is the big story of the day; earlier on Monday, Spurs even chose to sack Jose Mourinho, presumably on the basis that the story would garner far less attention than under normal circumstances. 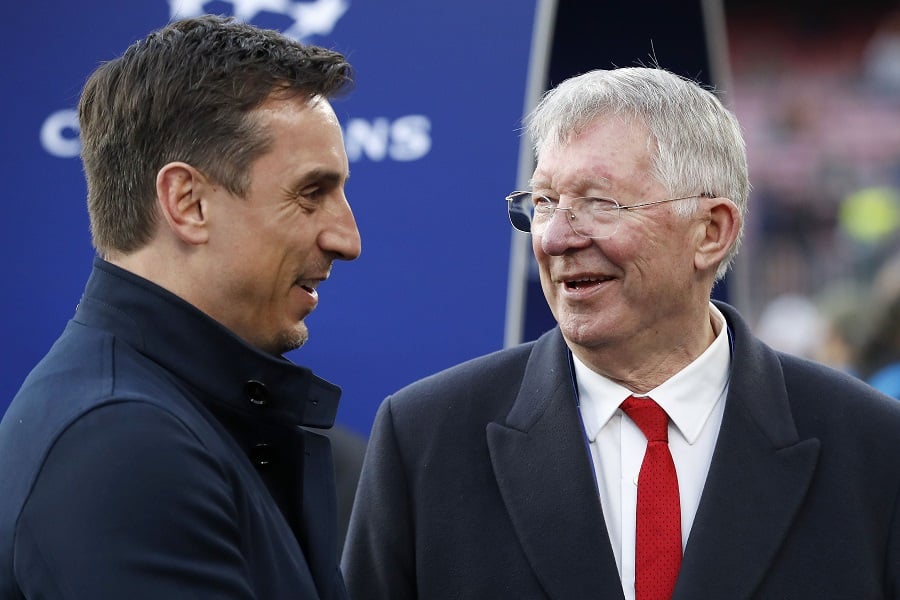 By that point, Spurs fans had already signaled their disenchantment with their club – not regarding Mourinho, but the new competition. A statement from the Spurs Supporters’ Trust said the club’s decision to join the league meant it had “betrayed the club, its history and the magic that makes this game so special”.

Arsenal, Chelsea, Liverpool, Man City and Manchester United supporter groups have all followed suit – but how much weight will the fans’ voices carry?

A few facts about the new league, if you need a refresher; some of the most famous football clubs from Spain, Italy and England have already signed up, with 12 clubs committed to the league already, and a three further clubs set to be announced before the start of the inaugural campaign, for a total of 15 “founding clubs”.

There will also be a qualifying mechanism for five additional clubs to qualify annually for the Super League each season. The inaugural season is expected to begin in August, with the competition set to take place during the midweek, with clubs continuing to play in their current domestic league at the weekend – at least in theory.

But Uefa and other footballing bodies have not taken the news lightly, with reports that clubs could be thrown out of their own domestic leagues – while individual players could even be barred from taking part in international tournaments like the Euros and the World Cup. 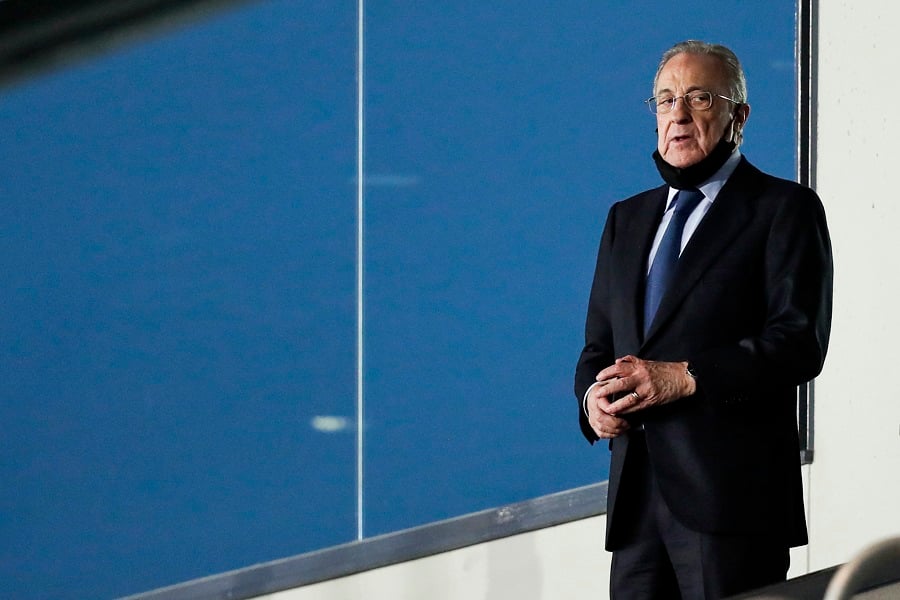 So why has this new enterprise attracted quite so much criticism? Well, football is often pilloried for being all about money these days – and the Super League certainly isn’t sidestepping that charge.

From the press release again: “Founding clubs will receive an amount of €3.5bn solely to support their infrastructure investment plans and to offset the impact of the Covid pandemic.” US investment banking company JP Morgan have been confirmed as the financiers.

There are also fears that the new competition could come to take precedence over domestic leagues in time – although conversely, ensuring the same 15 teams are always involved surely reduces the competitive nature (and so appeal?) of this enterprise.

Still, the marketability of the elite teams involved would seem likely to secure huge audiences around the world – and so, huge profits.

Who knows, perhaps the outcry from every corner of the footballing world will prevent this Super League from coming to fruition. But when the biggest football clubs are already corporations first these days, perhaps it’s not a surprise when turnover, not trophies, becomes the most important prize.