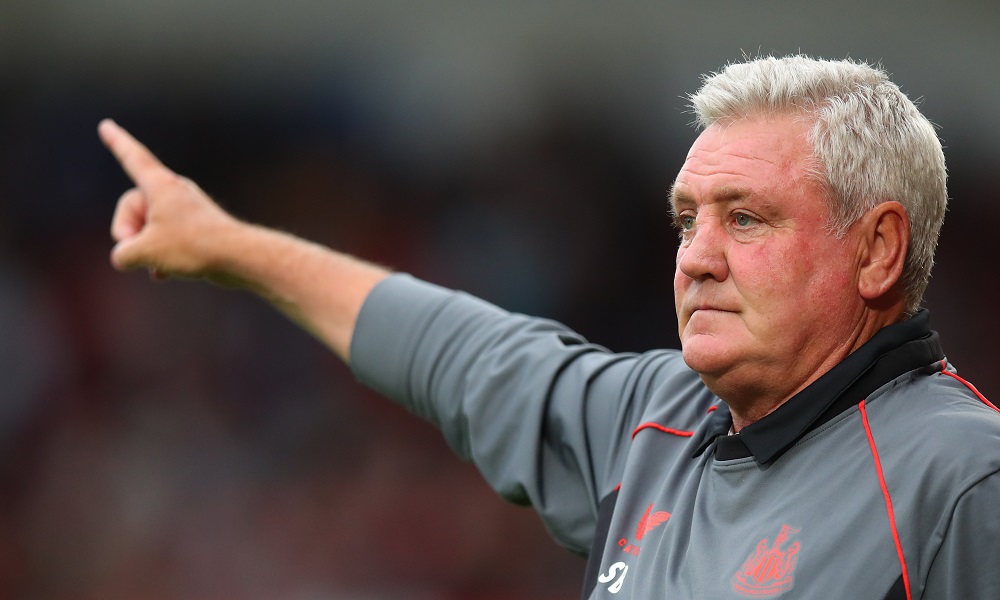 Meet the new boss – not quite the same as the old boss? For Newcastle supporters, the news that the Mike Ashley era looks to be coming to an end is understandably cause for delight.

And after 14 years of underachievement, Magpies fans must feel like they’ve won the footballing lottery. Others have suggested the new buyers make for problematic saviours, however.

Prospective owners the Public Investment Fund are a Saudi Arabia-backed consortium, apparently poised to buy the club for £300m.

PIF is a wealth fund connected to Crown Prince Mohammed bin Salman – and the Premier League have previously argued that Salman’s connection to the group means the Saudi state would be the effective owners of the club.

But after PIF assured the Premier League that the Saudi authorities would have no involvement in the running of the club, it seems the green light has been given for the go ahead.

Any potential agreement has been complicated by Saudi Arabia’s legal dispute with sports network beIN Sports, regarding a piracy issue. But that appears to have been resolved too, smoothing the way for the fateful deal to be done. 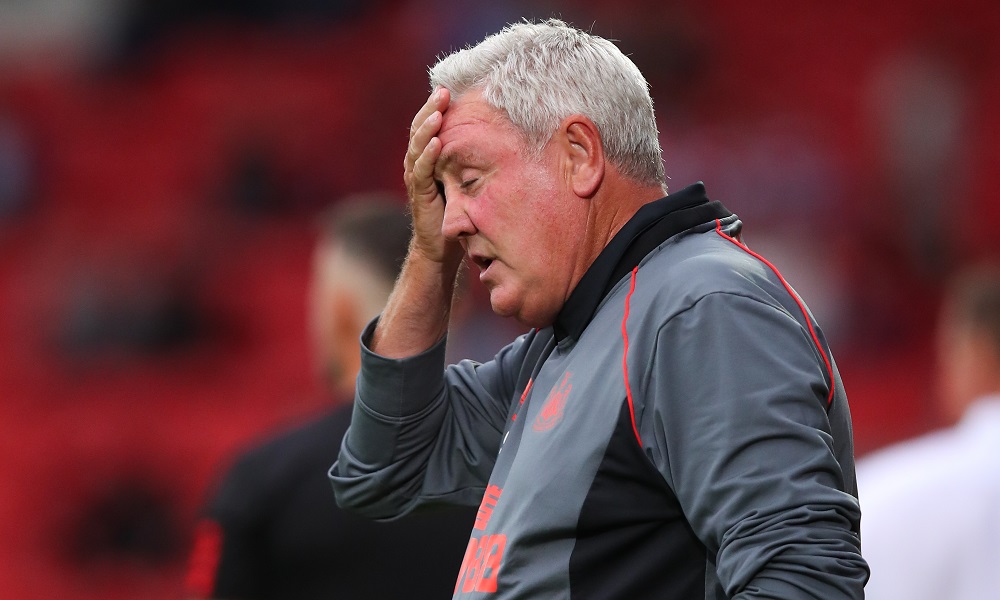 There are dissenting voices; Amnesty International has asked the Premier League to reconsider their decision to allow the sale, citing the Saudi’s repressive human rights record.

Assuming the sale does go through, it seems likely the team will be extensively overhauled – while Steve Bruce’s stint as manager could be about to come to an end too.

Bruce’s spell in charge has been prosaic rather than catastrophic, but the coach is unpopular with supporters, who view him as tactically conservative, broadly uninspiring figure.

The current head coach is also seen as another example of Mike Ashley’s reluctance to spend freely – which would presumably not be an issue for the new owners.

To put it in context, Sheik Mansour, who bankrolls Manchester City, has an estimated wealth of £23.3 billion. The power behind the Public Investment Fund’s estimated wealth dwarfs that figure, with a reputed £320 billion to call upon.

Newcastle haven’t been champions in the top flight since 1927, while their last big domestic trophy came in 1955, when they won the FA Cup. But with the funding that will likely soon be available to Newcastle, even Brucey might be able to steer the side to Premier League glory. Alas, he’s unlikely to get the chance…