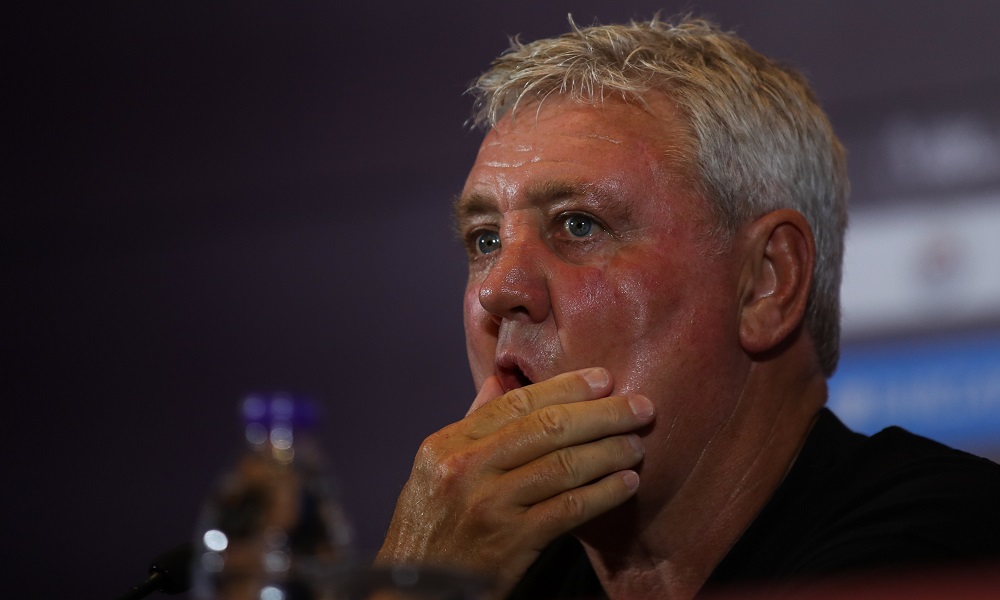 Bruceball is broken. The Magpies are in a muddle. And with his club in danger of relegation, amidst a backdrop of near-universal loathing from the club’s support, surely Newcastle manager Steve Bruce can’t go on? Find the latest football manager betting here

It seems he’ll go on. An early exit for Bruce just doesn’t seem to be on the cards. The international break is often a convenient time for axes to fall, out-of-favour coaches to be kicked to the curb in order for an air of optimism to be reintroduced.

Certainly, they’re all out of optimism at Newcastle United right now. On Monday, local Newcastle newspaper the Chronicle featured Bruce on the front and back page; the reviews were not glowing. One headline stated it was “time to do the honourable thing and walk away”.

Damning stuff, and the support are clearly in agreement with the media – but Bruce seems to be staying put, and Mike Ashley is seemingly unmoved. In the aftermath of Newcastle’s latest defeat, a 3-0 loss to Brighton, News stories suggested Bruce retains the support of the club’s owner.

Since the Newcastle fans detest Ashley too, that’s not exactly a feather in the head coach’s cap. But why the bitterness towards Bruce? Well, in short the 60-year-old’s stint as Newcastle manager has proven as uninspiring as supporters feared. Since joining the club a little under two years ago as a replacement for Rafa Benitez, there’s been an air of treading water around the club.

In this campaign, the manager’s only objective seems to have been to avoid relegation. And to paraphrase Joseph Heller, Bruce may be destined to be disappointed in even so humble an ambition. 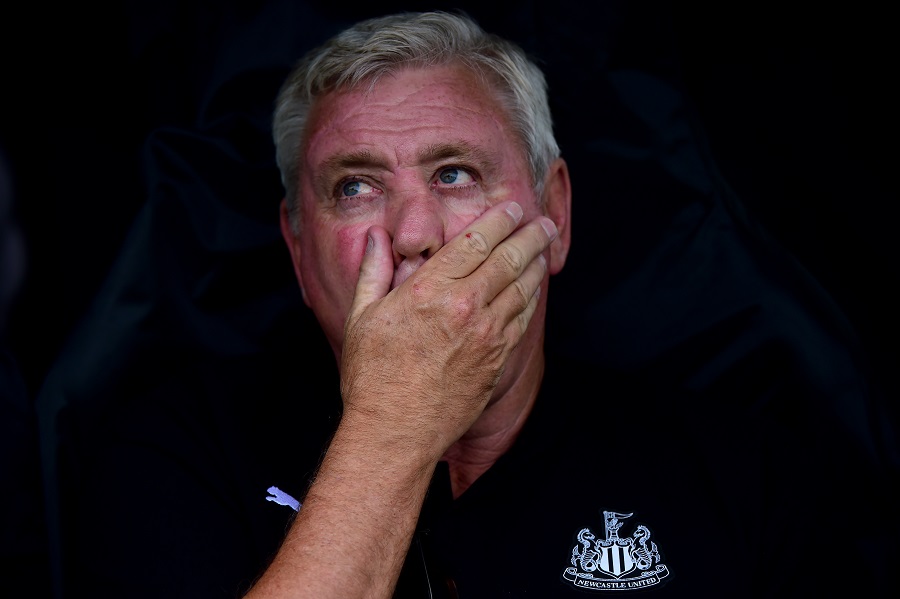 If the club were to drop down to the championship, it would be Newcastle’s third relegation in the last 12 years, which suggests the problems do not begin and end with Brucie. Still, Newcastle are currently two points clear of the relegation zone, have won two Premier League games in 2021, and face a run-in that includes Spurs, West Ham, Liverpool, Arsenal, Leicester and Man City.

At the moment even basement club Sheffield United would fancy their chances – and yes, they play Newcastle in the penultimate week of the season. Newcastle’s final game of the campaign? That comes against Fulham, the team in 18th place in the league at the moment.

Back in the here and now, Newcastle’s performance against Brighton proved why Bruce’s approach is so dismaying for the club’s support. Brighton are another club who have struggled in this campaign; but whatever their problems, the side have at least tried to play football.

When the two sides met on Saturday, the Seagulls scored three goals without reply, with Newcastle enjoying just 35% of possession – and mustering a single shot on target. This was a match Bruce had described as “must win” a day earlier. But where was that must-win mentality?

Whether or not Newcastle can survive this season, the club surely need a change at the top if the negativity surrounding St James Park is to be alleviated. Yet for Ashley, even the spectre of relegation doesn’t seem to be enough to say bye to Brucie.

As for Steve himself, he’s said he won’t walk away. Ordinarily in an article like this, we’d suggest that decision may ultimately be taken out of his hands – but that doesn’t seem to be true right now. As bad as things may currently be, they may get a whole lot worse before Bruce is cut loose.