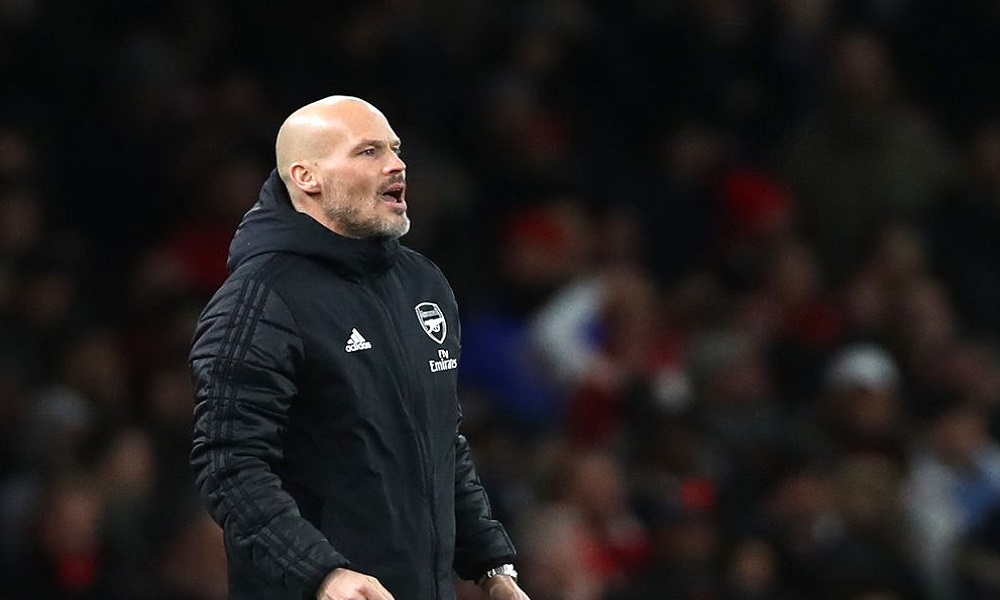 Jurgen Klopp’s side continue to impress, sidestepping the potential banana skin of RB Salzburg midweek to make sure of their progress to the knockout stages of the Champions League.

In the Premier League, they seem genuinely unstoppable, swatting their every opponent aside like irritating but inconsequential gnats. Meanwhile, Watford have claimed victory in one league game all season, and are 14/1 to win this one.

Sticking our neck out, that’s probably not going to happen – instead, with Liverpool having won 5-0 in this fixture’s previous two outings, if you think lightning’s going to strike a third time you can back a 5-0 win for the home side at 14/1.

The raw stats make this one seem a no-brainer – Burnley have lost six of their last eight games, including their last three. Newcastle are, improbably, doing better under Steve Bruce than they were under Rafa Benitez at the same stage last season.

The obvious conclusion is to back the Magpies while they’re riding high – but results aside, Newcastle have looked deeply ordinary, and can count themselves as pretty lucky to be where they are in the league right now. Newcastle under Bruce are exceptionally defensive, happy to let the other team have the ball, to the extent that their average possession of 38% is comfortably the lowest on the Prem. Burnley, of course, are not renowned for their possession-based, free-flowing approach to the game either.

The temptation is to assume this one will be a deathly dull deadlock, but I actually think Burnley could take all three points here. Sean Dyche won’t take kindly to being beaten at his own game, and if Newcastle are getting by mostly on luck, it could run out at Turf Moor. There’s no Allan Saint-Maximin either – the one player most likely to make things happen for the visitors is absent with a hamstring injury.

Back Burnley to win at Evens.

Frank Lampard’s blues have had a bit of a rum time of it lately, but losses to Man City and West Ham pale into insignificance next to Bournemouth’s woes. The south coast side have lost their last five games, failing to find the net at all in their last 180 minutes of play.

Even if in the past Eddie Howe has occasionally been able to pull surprise wins from nowhere, it’s tough to see the Cherries rediscovering their mojo against a Chelsea team that should be markedly superior.

Back Chelsea to win both halves at 4/6.

The Foxes are flying, while the Canaries can’t catch a break right now. Leicester have won eight league games on the bounce, with Jamie Vardy scoring in every one of those games. The home side look nailed on here.

We recommended backing Vardy last week and in this kind of form there’s no reason why he can’t find the net again this week, but if you don’t want to rely on the striker, consider taking the Asian Handicap with Leicester to start on -2 – Norwich have conceded at least two goals in six of their last seven games, Leicester have scored at least two goals in 12 of their last 13 games.

Back Leicester at -2 on the Asian Handicap at evens.

With five of Villa’s last six games seeing each team get on the score sheet, it might be a cannier bet to take Yes in the BTTS market, rather than gamble on any other outcome.

With both sides staggering gracelessly through their campaigns this season, quality may be in short supply for this encounter. After winning twice at home in succession against, uncoincidentally, two of the league’s worst sides, maybe Saints can make it three from three at St Mary’s against West Ham.

Last time out the East London side got turned over by Arsenal, for pity’s sake. Problem is, Southampton may not offer much more than their opponents – so betting on the draw might be the safest option here.

This current version of Man United breeze past the biggest teams but crumble against lowlier opposition – so where does that leave us on Sunday? With Big Dunc bringing back the good times to Goodison Park last week, will Ferguson’s feel-good factor see the Toffees come out on top against Ole Gunnar Solskjaer’s sometime shaky outfit?

Honest answer – we haven’t got a clue. One thing you could bet on, though, is a punt on Richarlison to score at any time. The Everton striker is 29/10 to score at any time, and with four goals in his last five games – including away to Leicester and Liverpool – he’s looking pretty surefooted right now.

Jose Mourinho rested Harry Kane for the side’s Champions League defeat to Bayern Munich midweek because the game was basically a dead rubber – will the striker’s return at Molineux pay off for Tottenham? Kane has scored five goals in the five games he’s played since Mourinho has taken the managerial reins with Spurs.

Last time out in the Prem, Spurs brushed Burnley aside 5-0. Wolves have been less emphatic, with draws against Brighton and Sheffield United already this month. Despite their reputation for turning up against the big boys, Wolves haven’t beaten one of the big six clubs at home this season (they did beat Man City at the Etihad), losing 5-2 to Chelsea and drawing against Man United in August. Mourinho will be hoping to earn at least a draw here, but could press for the win.

If Man City are currently uncharacteristically susceptible to teams that hit them on the counter, Arsenal remain a bewildering enigma, barely showing a hint of attacking ambition in their game against West Ham earlier this week , before one sumptuous ten minute spell yielded three goals.

Pep Guardiola might have sounded a little sorry for himself after losing to Man United, but he should have pulled himself together for this one. And even if the Gunners can actually impress up front, City should be able to find plenty of joy against Arsenal’s creaky defence.

It’s weird Derby time again, the bizarre rivalry between these two clubs spilling over into seething hostility between the two sets of supporters, as the wider footballing world looks on in bemusement.

Anyway, Brighton won at Arsenal earlier this month and held their own against a decent Wolves side last time out, while Palace could only scrape a draw against woeful Watford last weekend. The Seagulls look to be in marginally better nick, and they won this fixture last season too – back Graham Potter’s side to get one over on Roy Hodgson on Monday night.

Out of Pep? What’s gone wrong with Guardiola
Five of football’s strangest ever substitution stories