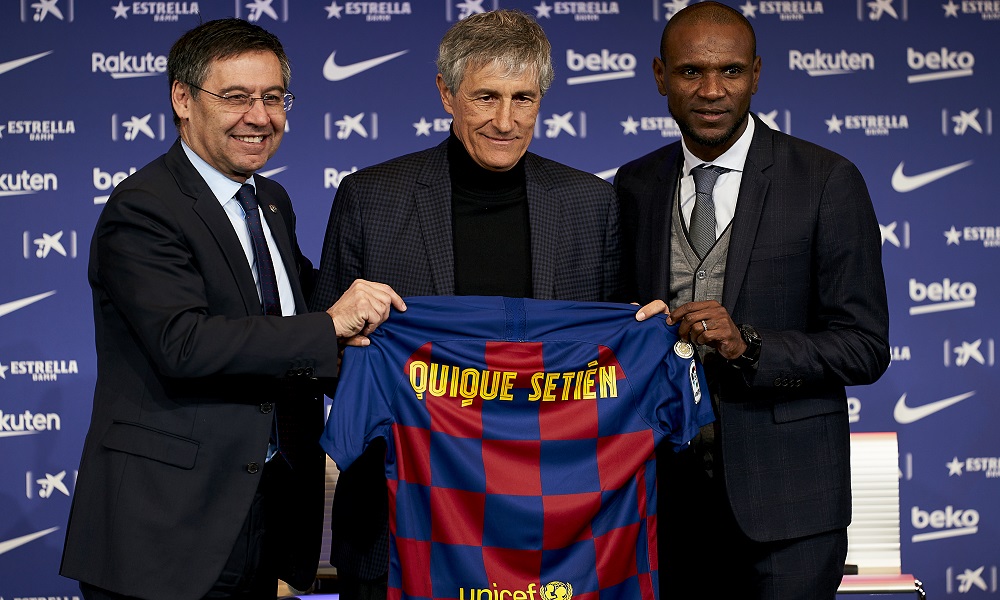 Careful what you wish for, Quique. That’s 61-year-old Quique Setien, who has been confirmed as the new Barcelona manager – at least for the time being.

Setien succeeds Ernesto Valverde, who was dumped by Barca in such undignified fashion this week that Setien must have been ruefully aware he could be glimpsing a vision of his own future, even as he signed the contract with his new employers.

Former Real Betis coach Setien has agreed a 30-month deal with Barca, having initially been linked with a move to the Catalan giants a year ago.

Yet it’s not like Valverde had exactly taken Barca to crisis-point. The Spanish super-club currently top La Liga, and have successfully progressed to the knockout stage of the Champions League.

True, Valverde was clearly not the most popular of coaches – playing in the Spanish Super Cup in Saudi Arabia last week, the 55-year-old was audibly booed every time his face appeared on the big screen at Jeddah’s King Abdullah Stadium.

Barca would lose the game 3-2 to Atletico Madrid, with the Catalan club’s patience running out with the man who had overseen an infamous Champions League collapse against Liverpool in the previous campaign.

With former player Xavi turning down the management position, after negotiations that were played out very publicly – even as Valverde, at least nominally, remained in charge of the club – there was talk that former Spurs boss Mauricio Pochettino was being lined up to take over.

Never mind that Pochettino had previously said that managing the club would be “impossible” because of the time he spent playing for rivals Espanyol. The former Spurs boss had also once suggested he would rather become a farmer than manage at the Camp Nou.

In any case, in the early hours of Tuesday this week it was revealed that the new Barcelona coach would be Setien. So who is the new man in charge – and does he have a hope of bringing the feelgood factor back to Barca, after the recent period of discontent? 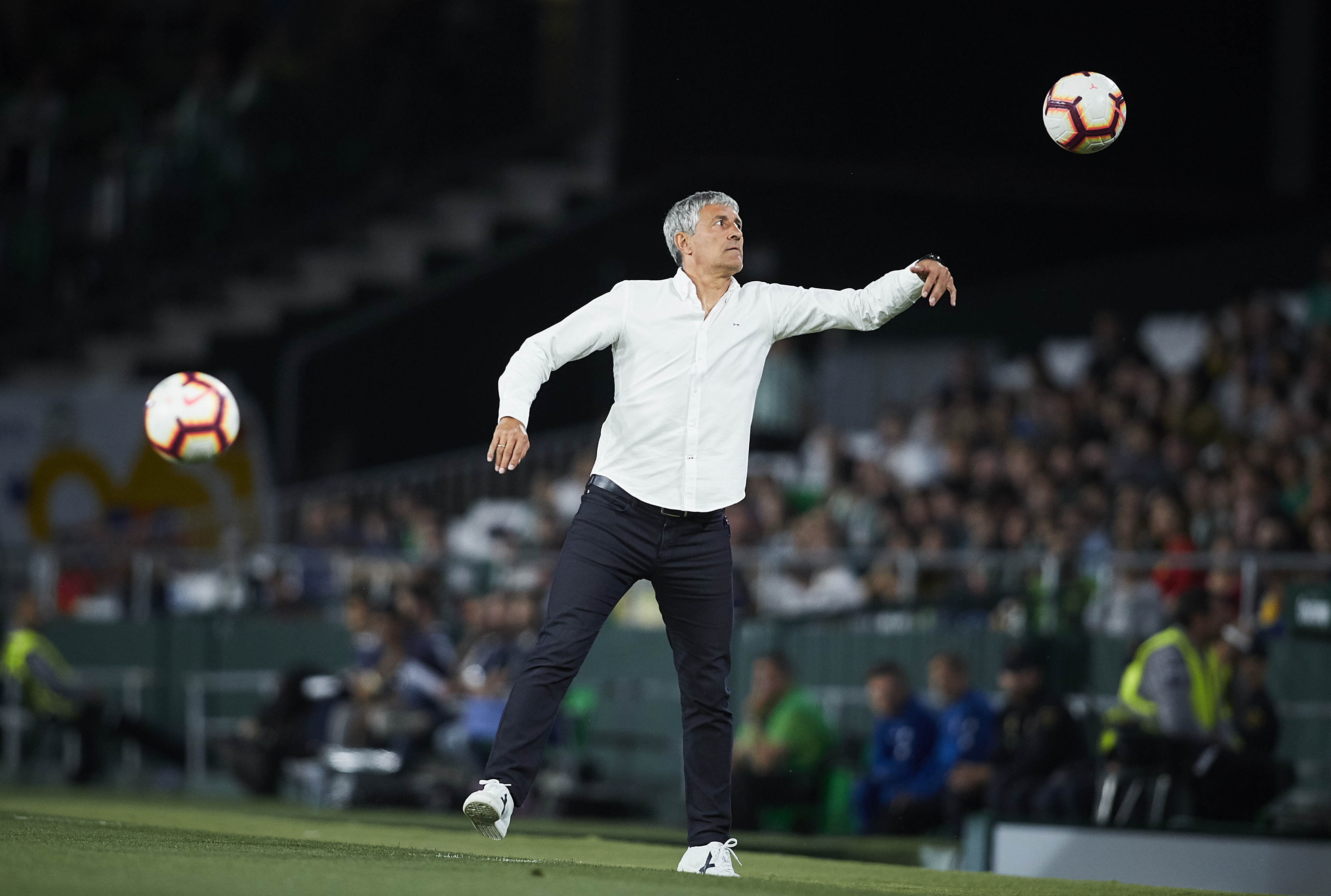 Setien is the last manager to mastermind an away win against Barcelona at the Nou Camp, his Betis side winning 4-3 in November 2018. His style, too, is perfectly in keeping with the “Mes que un Club” philosophy of Barca, with an emphasis on the elegant, free-flowing, possession-based football that Johan Cruyff came to symbolise, both as player and manager.

Still, for all the high-minded footballing ideals, Setien seems to be a sort of anti-Mourinho, a man whose methods may delight – even if the final result isn’t always a successful one.

There’s a reason Setien is hardly well known outside of Spain – the coach has few trophies to show from a 20 year career. He guided Lugo to promotion to the Spanish second division a decade ago, and qualified Betis for the Europa League in 2018, but it’s fair to say that in terms of expectations, this is a hell of a step up.

Understandably, the new coach was making all the right noises on Tuesday, telling reporters “Not even in my wildest dreams could I have imagined this. I have to thank the club.”

Setien continued: “Yesterday, I was walking around my home town with cows around me and now I’m here at Barcelona managing the best players in the world.”

Farmer Pochetino would surely not approve. It might not be too long, either, before Setien himself is wishing he’d remained with the cattle…

Danny, champion of the world? Why Ings should be nailed on for England
Premier League betting preview: weekend games including Liverpool v Man Utd