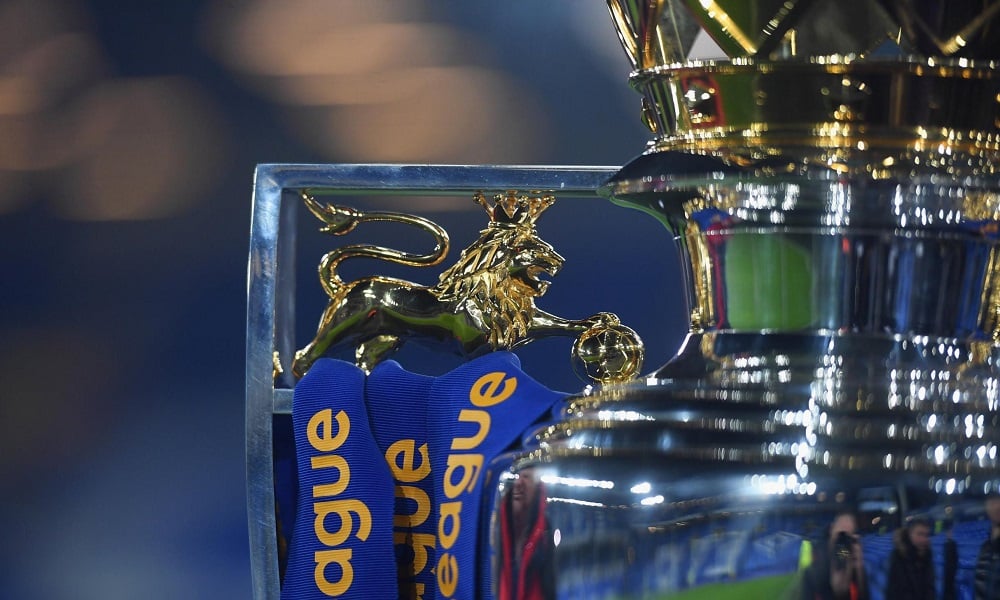 Whatever your view on Arsenal this season, the weekend’s FA Cup semi victory over Man City at least showed that Arsene Wenger can still rally the troops effectively, at least occasionally. Is the long-serving manager about to finish the season with a flourish? Here’s the latest odds.

How ever hit-and-miss the Gunners have been of late, on Wednesday they face a Leicester side that have failed to beat Arsenal in the last 20 league meetings between the two. On that basis, it seems fair to fancy the home team – especially since Craig Shakespeare’s honeymoon period seems to be over, Leicester not managing a win in their last four games.

Still, given Arsenal’s stunning lack of consistency, maybe it’s worth backing the visitors for an upset, whatever past results between the two teams. Arsenal are clear favourites at 13/25, with Leicester available at 51/10 – and the draw a 7/2 shot.

Perhaps it’s better to concentrate on another market altogether. Alexis Sanchez is on course for 20 goals this season, and is 8/9 to score at any time. Meanwhile, backing over 3.5 goals in the Total Goals market could be worth a look too, given that Leicester have scored at least twice in their every league game under Shakespeare. Over 3.5 is a 7/6 shot, or if you want to err on the side of caution you can take over 2.5 at 12/25.

They’re calling this one the derby of doom, and with both sides desperately looking (surely in vain) to avoid the drop you’d expect this one to be feisty. Sunderland at least managed to score at the weekend, though they could only draw against West Ham, while Middlesbrough were dismantled 4-0 by Bournemouth. Here’s the latest odds.

Home advantage hasn’t done much for the Smoggies’ cause this season – they still haven’t won home or away in 2017 in the Prem. But against a Black Cats that are severely lacking in pizazz, could the faithful at the Riverside enjoy a rare win? Or will this match fizzle out in the kind of drab style that David Moyes seems to specialise in?

In essence, two teams that seem to have not the faintest idea how to go for it, need to go for it. Can either side overcome their timid instincts to deliver a gung-ho goalfest? We’re hoping this is more boom than doom, but maybe we’re being foolishly optimistic.

Whatever, ‘Boro are 6/5 to win, with Sunderland 47/20 – or you can do the draw at 49/20, if you think these two sides will cancel each other out in typically woebegone fashion. The pragmatic bet is probably under 2.5 in the Total Goals market, at 4/5 – or if you’re predicting a still more pallid display, you can back under 1.5 at 47/20.

Big Sam is looking for another big scalp tonight, having beaten Liverpool, Arsenal and Chelsea already in April. And putting the kibosh on Tottenham’s already dwindling hopes of winning the Premier League seems right up Allardyce’s alley. Here’s the latest odds.

So can the Eagles leave an already rattled Spurs reeling? You’d think Spurs have too much about them to crumble at this point – though round about this time last year, after a disappointing result against Chelsea the North London club lost their remaining two games. Could the setback against Chelsea this past weekend have a similarly demoralising effect? It would be a shame – but it might be worth the gamble.

Palace are 51/10 to win this one. The draw is 7/2, while Spurs are available at 13/25. Otherwise, with five goals in five games for Palace, Christian Benteke looks irresistible. You can back him at 5/2 to score at any time.