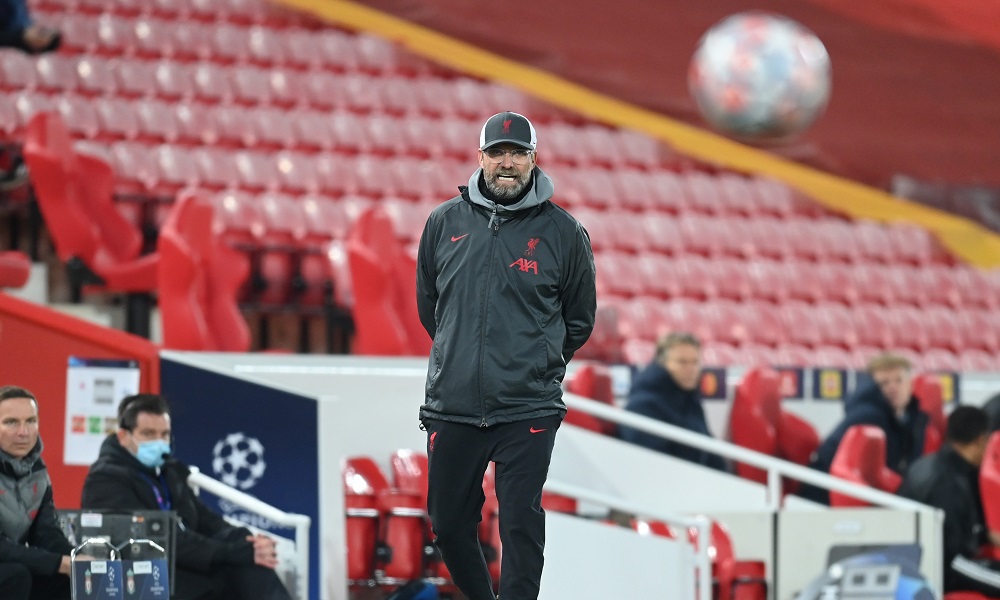 Even with Fulham apparently marooned in the bottom three, there’s been talk for a while now that the side could still avoid relegation. Yet a glance at the Cottagers’ recent record is hardly grounds for optimism on that score.

After four defeats in five games for the hosts, you might think that Wolves could add to Scott Parker’s troubles on Friday night – except for the fact that the Midlands side are similarly winless in their last five matches. Sounds like a real Friday night humdinger is in store here.

Okay, Wolves have developed a reputation as a bit of a dull watch, but the side did provide some pizzazz against West Ham last week, even if the Irons won 3-2 at Molineux. Still, that outing is very much the exception; before that, Nuno’s side had scored three goals in their previous five matches.

With Fulham only mustering three goals in their last six games, a lack of scoring might be the canniest bet here. Particularly since the last two matches between these two sides have ended 1-0 too. Under 1.5 goals in the Total Goals market is an 8/5 shot.

The West Yorkshire side come here on the back of victories against two of the Prem’s bottom clubs, Fulham and, last time out, Sheffield United. Good, but not a record to trouble City, who have put last month’s loss to Man United behind them to win their last six matches in all competitions.

Leeds did take a point off City back in October, but that came at a time when City were generally in a bit of a funk, having lost 5-2 to Leicester a week earlier. It’s fair to say Pep has tightened things up since then; with City enjoying 27 wins in their last 28 games in all competitions, this looks a tall order for the visitors.

Kevin De Bruyne extended his contract with City earlier this week, with the Belgian now set to continue at City until 2025. He scored against Gladbach in the Champions League on Tuesday, but perhaps the midfield ace will celebrate again with an assist against Leeds here; he has provided 11 so far in this campaign, and is 5/4 to serve up another on Saturday.

Liverpool looked revitalised against an out-of-sorts Arsenal at the weekend; but the Merseyside team were quickly brought back down to earth midweek in the Champions League. Now they face the Villa side that spanked them in a frankly near-hallucinatory 7-2 dismantling back in October.

Villa have resumed a more mundane standard since that never-to-be-forgotten encounter, but Dean Smith’s side did win 3-1 against Fulham a week ago, after a four-match winless run that saw them score just a single goal.

It’s difficult to know if Liverpool have really shaken off the malaise of the last few months, but you’d think that Klopp’s side would like to redress the balance after Villa doled out that improbable spanking.

Liverpool are massive favourites too – but a word of warning, they still haven’t won a league game at Anfield this year, and in fact they’ve only scored one goal on home turf in the Prem in 2021. Startling, but true.

Villa have kept eight clean sheets on the road this season too. Could this be Liverpool’s seventh straight defeat at Anfield? Scarcely seems plausible, does it; for the record, Liverpool are 13/25 to win, with Villa 5/1 shots and the draw available at 17/5.

Perhaps it’s safer to focus on the goalscorer market. Ollie Watkins scored a hat-trick last time these sides met; he’s also scored in his last two matches (against San Marino for England, and Fulham for Villa). Watkins is 27/10 to score at any time here…

Chelsea suffered a spectacular reversal to West Brom last time out in the Prem, the Blues conceding five goals in a single game to leave Thomas Tuchel feeling a little touchy.

The German coach has since overseen a win over Porto in the Champions League, and will presumably view this trip to Crystal Palace as a good place to get back in the groove domestically.

That said, it’s worth noting that Roy Hodgson’s team has produced a couple of nil-nils in two of his last three home matches – the third, most recently, saw Palace beat West Brom 1-0 last month. The Premier League can be a fickle mistress.

Harry on regardless – does Kane need a change of club in his quest for trophies?
Premier League preview: Sunday’s action including Spurs vs Manchester United