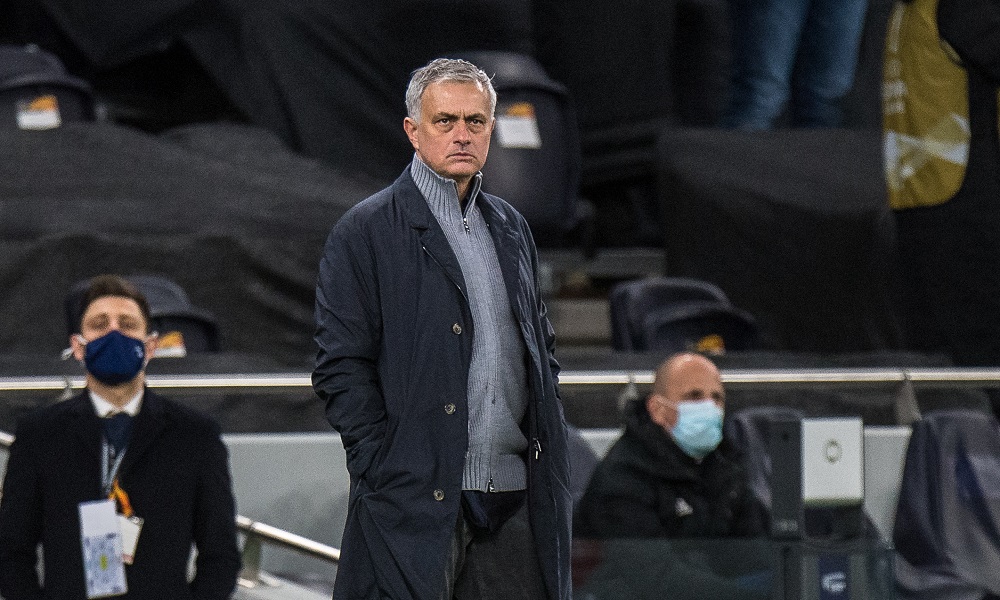 It’s five straight draws at home for Burnley – but that’s not a terrible run, given the last two came against Arsenal and Leicester. The Clarets looked decent away against Southampton last weekend too, even if they still ended up on the losing side in that 3-2 encounter.

Can Burnley take all three points against imperilled Newcastle? Much depends on whether Steve Bruce can build on the Magpies’ battling performance against Spurs last week, when the visitors nicked a late goal to frustrate Jose Mourinho’s side.

With both Burnley and Newcastle no stranger to stalemates – Newcastle have drawn four of their last five matches – perhaps both sides will have to settle for a point again. The draw is a 21/10 shot.

Fourth in the Prem hosts third, with both sides eyeing the prospect of Champions League football next season. For the Foxes, it would be bitterly disappointing to miss out now; with David Moyes’ team, the supporters’ minds must be reeling, with a simple target of maintaining midtable respectability a realistic focus at the start of the season.

Immovable objects and irresistible forces colliding, then? Well, West Ham won 3-0 when the two sides met at the King Power back in October; but then, Leicester have been sharper on the road than at home all season, seven of their eight defeats in this campaign coming on home turf.

West Ham will be without the injured Michail Antonio, who will clearly be missed; that said, the hosts have scored six goals in their last two outings without Antonio getting on the scoresheet.

This one might be too tough to call, but on paper it should at least be an entertaining game – with a decent amount of goal action, judging by both recent form and the last few games between these sides. Over 2.5 goals is a 19/20 shout; if you want something a little more daring, over 3.5 goals at 5/2 looks a reasonable possibility too.

Tottenham famously destroyed Man Utd 6-1 at Old Trafford back in October. That shocking result for Ole Gunnar Solskjaer perhaps goes someway to explain why the Norwegian has placed the emphasis firmly on safety first since then, at least when it comes to encounters with the bigger names in the division.

Since that Spurs spanking, United have drawn nil-nil against Man City, Liverpool, Arsenal, and Chelsea twice. Solskjaer’s side might still be smarting from the earlier defeat, but chances are this is unlikely to be a match where Ole’s main objective is a glut of goal-fuelled vengeance.

Which is a shame, because it seems improbable that Tottenham will be looking to put on a show of their own. Each of these managers can give the impression that it’s more important to avoid losing a match than it is to win one; ironically, given the last encounter between these two, there has to be a good chance this will not be one for the history books.

In fairness, United are on an impressive unbeaten run of 22 away games in the Prem – can they make that 23 here? Well, Spurs have already lost to Leicester, Liverpool, Chelsea and Everton at home this season…

Sheffield United’s season has been disastrous; Arsenal are a million miles from where they want to be; neither of these team’s recent performances are likely to have you feeling an urge to back them.

The only question I’m really mulling over – are Arsenal capable of putting in a shift so diabolical that the Blades can win here? The first answer that springs to mind is an emphatic yes – but the hosts’ problem is finding the net. Sheffield United have scored three goals in their last eight league games, so the Gunners would really have to make a hash of this to drop all three points.

With Martin Odegaard injured, on recent form Alexandre Lacazette seems the likeliest candidate to score for the visitors. The Frenchman is 10/3 to score the opener here.