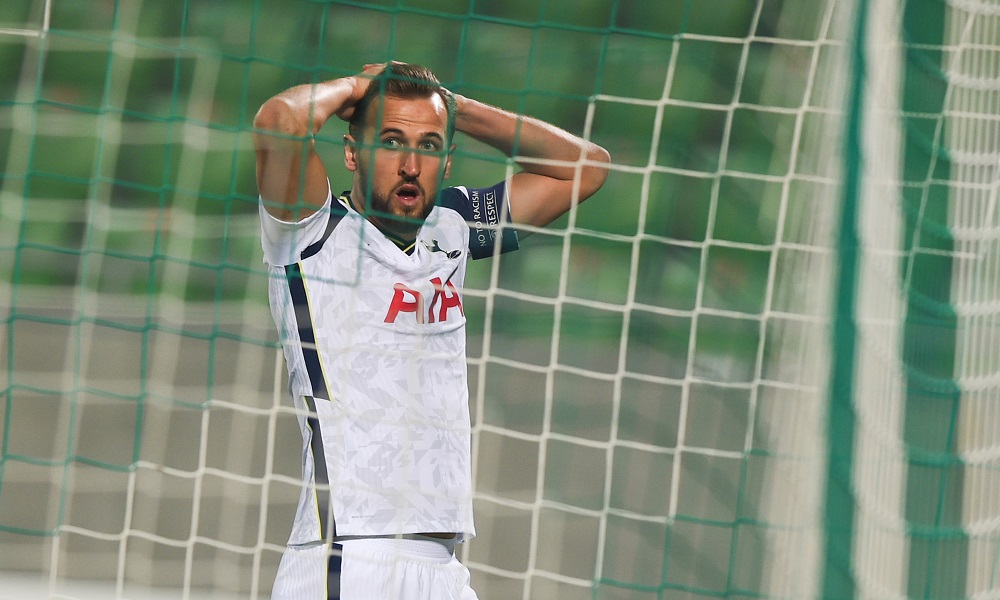 When Jose Mourinho arrived at Tottenham in late 2019, reaction was divided. Sure, the Portuguese had a reputation for leaving turmoil and toxicity in his wake – yet he also possessed a fundamental ability to win trophies.

That must have been pretty encouraging to Harry Kane. The forward’s career at Tottenham has progressed from supposed one-season wonder to become the greatest striker in the Premier League. The only thing missing from the player’s CV was trophies.

But leaving aside the possibility of a League Cup win later this month, those trophies remain elusive. Mou’s Midas touch may well have deserted him; and that could leave Kane himself in something of a quandary as he looks to the future.

Kane’s consistent excellence for club and country has seen him become captain of England, and the 27-year-old is generally admired as a model professional in terms of attitude, training, etc.

One thing the Tottenham man hasn’t been able to enjoy, however, has been that long-awaited new age of Spurs success.

It’s not like there haven’t been satisfying moments; Tottenham are arguably established as the kings of north London now, finishing above Arsenal in the Premier League every year since the 2016-17 season, when Spurs finished second in the league behind Antonio Conte’s Chelsea.

That represented a huge stride for Spurs – and an appearance in the Champions League final in 2019 was also proof of the side’s ambitions. Yet as close as Tottenham have come to realising some of their greatest achievements in recent years – ultimately, it didn’t happen.

More than a decade since the side last won silverware, despite seemingly everything moving in the right direction, Spurs remain unable to conquer that final frontier. 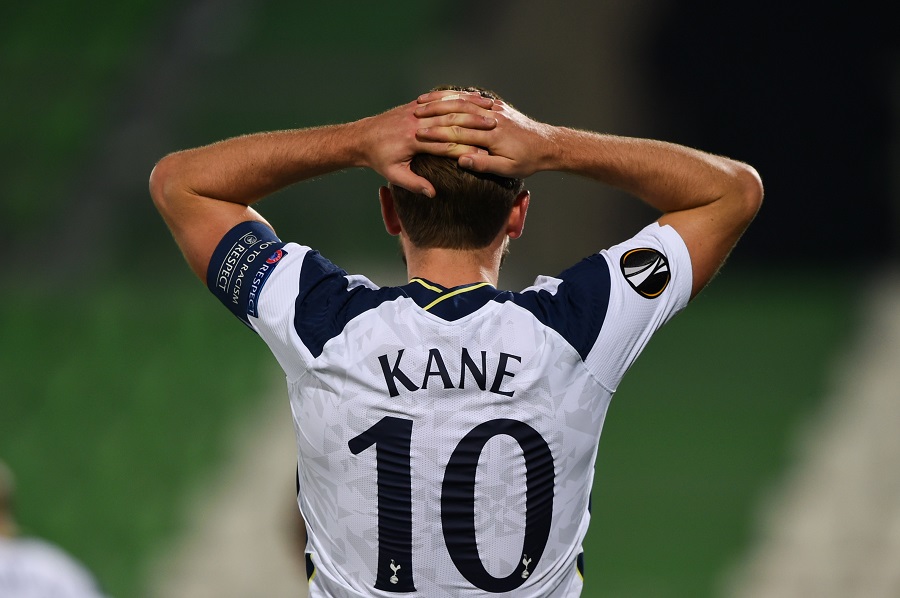 Mauricio Pochettino took them painfully close to the ultimate in European glory; Mourinho could at least replicate Juande Ramos’ more modest success if he can galvanise Tottenham to beat (gulp) Manchester City later this month.

But for Kane, is that enough? The Tottenham talisman is in the midst of a six-year deal with Spurs that is due to end in 2024, and sees Kane earn a basic £200,000 a week, plus bonuses.

It’s not all about money; Kane has been with Tottenham since he was a boy, and his ties to the club are well established. Still, if both Pochettino and Mourinho are unable to transform Spurs into a cup-winning club, at some point the player must ask himself if he is content to miss out on the career moments his talents deserve.

This weekend just gone, Kane scored twice for Tottenham against a Newcastle side that have underwhelmed for much of the season – yet still had to see his side settle for a point against Steve Bruce’s side.

Yes, even under serial winner and specialist-in-success Mourinho, Tottenham’s chances of landing football’s greatest prizes seem slight. That is despite Kane’s own numbers remaining superlative – a ratio of 1.14 goals per game, according to stats whiz Richard Jolly.

Kane’s endeavours this season have been extraordinary – and in terms of silverware, may still yield a big fat zero. Yet even if Tottenham beat City at Wembley in the League Cup final, it’s not unfair to say the player is capable of more.

Spurs are currently sixth in the Premier League and could miss out on Champions League football next season; a serious title challenge next season seems fanciful. If Kane wants more than financial security from his career, a move to another club may be inevitable.