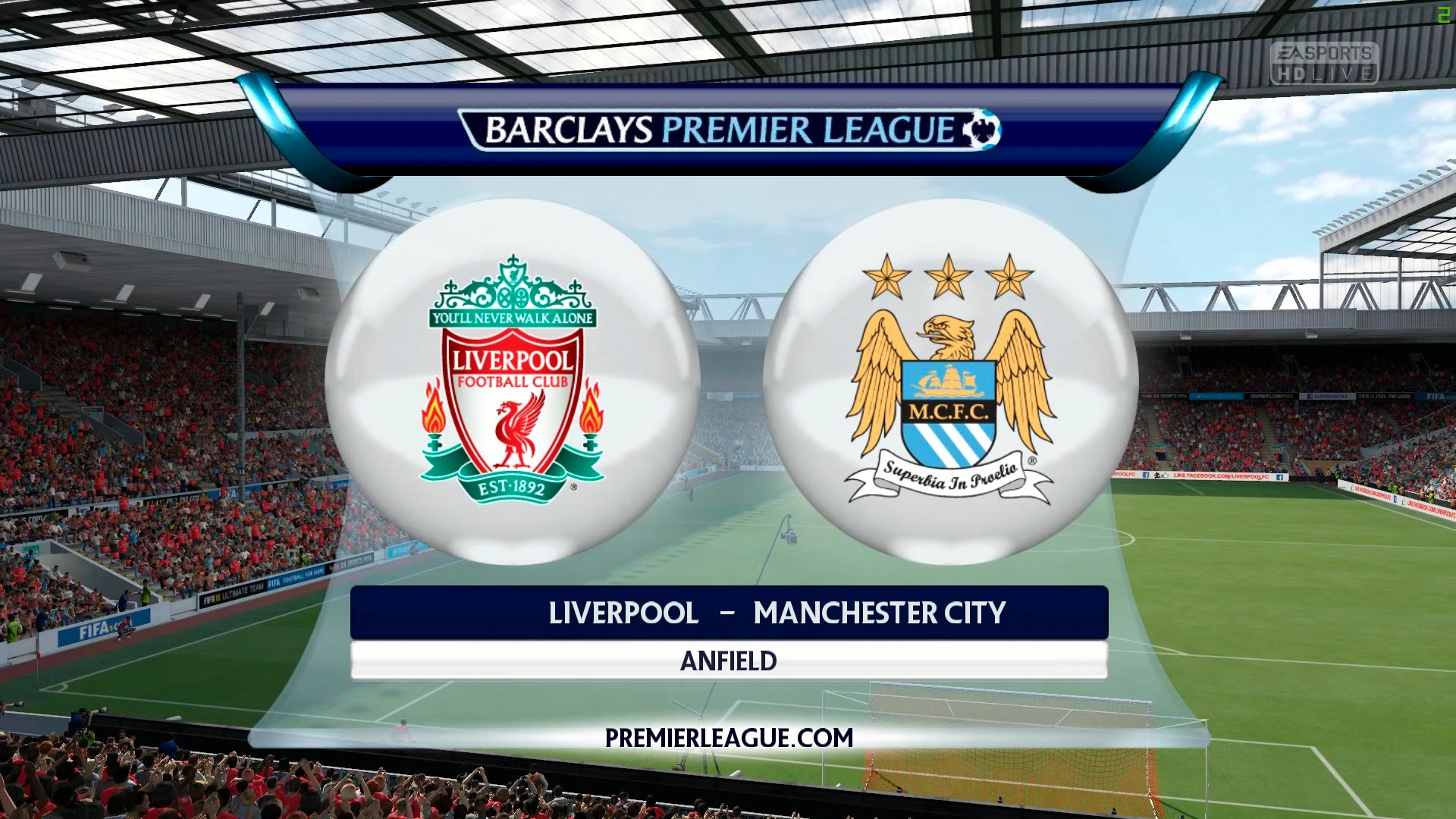 Two of the most entertaining sides in the Premier League meet for this teatime kick-off on New Year’s Eve. Liverpool are surely playing the most exciting football in the league, while Man City welcome back Sergio Aguero, a striker who’s amassed 10 goals so far – and coming here off the back of a four-game suspension, should be raring to go.

Liverpool are six points off leaders Chelsea, with Pep Guardiola’s City a point behind the Reds in the league standings. Both sides come to this game off the back of three straight wins, while Liverpool are unbeaten at Anfield this season. This one feels like a must-win game for both sides, then – but it also promises to be a feast for the senses, too.

The home side are the leading scorers in the Premier League this season with 45 goals to date, while Man City have 39 (the league leaders Chelsea have been more efficient, scoring 38 goals en route to the top of the table). And Liverpool have a pretty strong recent record against City too, winning 3-0 at home and 4-1 at the Etihad last season.

Philippe Coutinho is still recovering from injury and is unlikely to figure in this game, but Daniel Sturridge could play a role. The striker came off the bench to score against Stoke earlier this week, finding the net after just 56 seconds for his first league goal of the season.

Sturridge can provide another attacking option for Jurgen Klopp, who has sometimes seemed a little cool towards the injury-prone forward. That’s not the case right now; on Tuesday, Klopp described his substitute’s goal as ‘perfect,’ and may be hoping for more from the 27-year-old this week.

Sturridge is 8/5 to score at any time; Adam Lallana, who has been so influential for Liverpool this season, is available at 29/10 in the same market.

To bet on this football match, visit 32Red Sport – there’s a huge range of football markets, and we also cover just about every other sporting event out there. Be sure to check out 32Red Casino for all the latest slots and table games, too.