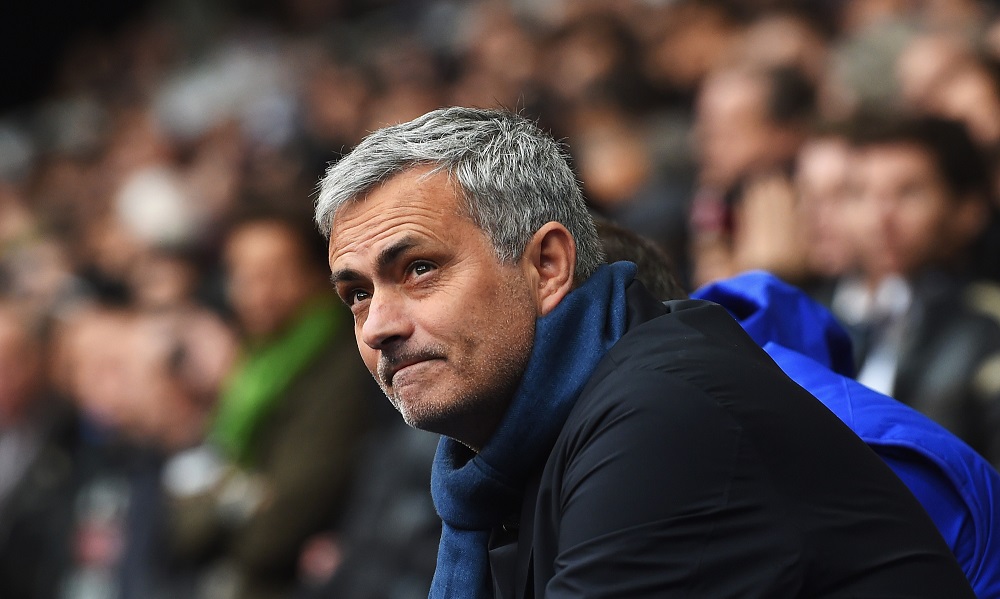 With three losses from their last four, Watford could use some good news on Saturday. After being taken apart 3-1 by the free-flowing, expansive style of, er, West Bromwich Albion a week ago, can Walter Mazzarri’s side do better against a team that have just one win in their last nine games?

Everton might be struggling at the moment, but the side did hold Manchester United to a draw at Goodison Park last Sunday. Ronald Koeman will be looking to build on that result this weekend; after an eye-catching start to the season, the Toffees have looked pretty ordinary in recent weeks.

If Koeman wants to rally the troops, he can point to a significant head-to-head victory margin in Everton’s favour; it’s nearly 30 years (and 11 meetings) since Watford beat Everton, with the Toffees emerging victorious at five of their last six visits to Vicarage Road.

Still, history might not necessarily be that instructive on this occasion. Everton have mustered just seven goals from their last ten games, with their chief goal threat Romelu Lukaku scoring three times in that run. The Belgian ace is not proving especially effective of late – and hasn’t found the net against the Hornets in two previous encounters.

With both sides out-of-form, perhaps a draw is the likeliest outcome here. That result is available at 23/10, while Watford are 21/10 to earn the win. Or you can back Everton to take all three points at 7/5. If you’re adamant that class is permanent, Lukaku is 37/25 to score at any time…

While Wednesday’s Champions League 5-0 drubbing at the hands of Porto didn’t make any difference to Leicester – the Foxes have already topped their group – it scarcely gave Claudio Ranieri’s side a boost ahead of Saturday’s teatime kick off.

While the reigning Premier League champions domestic form has moved beyond indifferent to become a real concern, Leicester have at least enjoyed their time in the Champions League – at least until this week. True, the club played a significantly weakened team on Wednesday – but to concede five goals to a side that have racked up four goalless draws in their last six games is dispiriting, whatever the personnel.

Leicester are without a win in their last five Premier League games, and sit 15th in the table, uncomfortably close to the relegation zone. Jamie Vardy has been a shadow of his former self, scoring two goals from 12 appearances this season – the last of which came back in early September. Riyad Mahrez hasn’t picked up much of the slack either, though he has at least found the net in three of his last four appearances for the club.

Still, last season’s heroics seem all the more extraordinary, as the current campaign unfolds. Even with Manchester City not having things all their own way at the moment, it’s tough to see Pep Guardiola’s team failing to get something at the King Power.

There’s no Sergio Aguero of course, the Argentine missing out with the start of a four-match ban after his wild tackle provoked last week’s unpleasantness against Chelsea. Fernandinho will also be missing, the midfielder being handed a three-match ban for his actions in the aftermath of Aguero’s foul – the incensed Brazilian grabbed pesky Cesc Fabregas by the throat, following a sly slap from the Spaniard.

But even without their star striker, City have the likes of Kelechi Iheanacho and Nolito to call on – and it would be a surprise if the Manchester side were held, let alone defeated by Leicester on Saturday.

Leicester are 39/10 to win this one, with the draw a 3/1 shot. Man City are 37/50 to take all three points, with Vardy a sizable 15/2 to score the first goal, if you think he can rediscover his previous vim and vigour. Perhaps a more realistic flutter is to be had on Iheanacho to score at any time; the Nigerian is a 27/20 shot in that market.

With eight league wins on the bounce and just two goals conceded during that period, can anything stop Chelsea?

The West London club went a goal down to Man City at the Etihad last week but still ended up with all three points in a glorious comeback for Antonio Conte. On paper it looks like there’s little to trouble Conte’s side over the next couple of months, with the likes of Sunderland, Crystal Palace, Leicester and Hull all set to play the Blues before the end of January.

First though, it’s the Baggies. West Brom haven’t in bad nick themselves in recent months, hitting three past Watford last time out and beating Burnley 4-0 back in November. The West Midlands side are undefeated in their last four games – but away at Stamford Bridge, can Tony Pulis’ side really prevent Chelsea from taking all three points this week?

In fairness, West Brom did hold Chelsea to a 2-2 draw in this fixture last season – having earned the same scoreline back in November 2013 under then boss Steve Clarke. But the Baggies haven’t won at Stamford Bridge in more than 30 years, and it’s difficult to see that record ending on Sunday.

Chelsea are 13/50 to take all three points, with the draw available at 24/5 (and if you think history will repeat itself again, you can back a 2-2 draw at 23/1). West Brom are a sizable 12/1 to win; perhaps a more advisable bet would be to get behind Eden Hazard finding the net for Chelsea. It would be the Belgium’s 50th goal for Chelsea, and Hazard has six goals from his last seven Premier League games… Hazard is 11/9 to score at any time on Sunday.

The Portuguese coach’s record at Manchester United continues to underwhelm; stat-fans will be quick to point out that Mourinho’s points total is below the threshold that both David Moyes and Louis van Gaal achieved at this point in their first season’s with United.

Still, United won their Europa League tie against Zorya Luhansk 2-0 on Thursday. For all the side’s recent disappointments, they’re undefeated in their last seven matches. Their opponents on Sunday, Tottenham, have also suffered their fair share of disappointments in the last couple of months, with poor runs in the Premier League and an exit from the Champions League.

Sunday’s game is effectively a battle of the underachievers then – even if there’s muted reason to be optimistic for both sides. United have looked a little better under Mou in recent weeks, it’s true, even if the results have been a mixed bag. Meanwhile, Spurs finally won at Wembley earlier this week – having blown a sorry Swansea side away 5-0 at the weekend.

So will this be a full-blooded thriller of an encounter? Two of the last three matches between these sides have ended with 3-0 scorelines – most recently with Spurs on top at White Hart Lane, after United won by the same score at Old Trafford a year earlier. Interestingly (if you’re a statto, at least) in each of the last four games between the teams, backing ‘no’ on the Both Teams To Score bet would have paid out. Will that pattern continue this weekend?

It might have made for an entertaining match, but last week’s 4-3 thriller against Bournemouth was a pretty chastening result for Liverpool fans more accustomed to scoring one more than the opposition. Turns out Jurgen Klopp will continue to drop the odd clanger this season, even if his side’s consistency levels have grown immeasurably since the previous campaign.

So was the reversal to Bournemouth just a one-off, or proof that Liverpool can be gotten at? West Ham will be hoping it’s the latter, particularly since their own form is so wretched. A 5-1 loss to Arsenal at the London Stadium is just the side’s latest indignity, but the Hammers have managed just three Premier League wins all season.

Slaven Bilic’s side are low on confidence, but perhaps the players can take some heart from what’s not actually a bad record against the Reds; in a total of four meetings last season, Liverpool could only score a single goal. In the league, West Ham won 2-0 at Upton Park and 3-0 at Anfield (that latter win coming with Brendan Rodgers in charge).

Fair to say it’s a stretch to imagine West Ham enjoying a similar result here though, even given that result against the Cherries a week ago. If there’s something for Hammers fans to cling to, it’s like Andy Carroll may take some pleasure in putting one past his old club. The striker found the net against Arsenal last week, too.

To place a bet on any of this weekend’s sporting action, visit 32Red Sport – or if you’re up for a different kind of wager, check out the massive range of slots and table games at 32Red Casino.