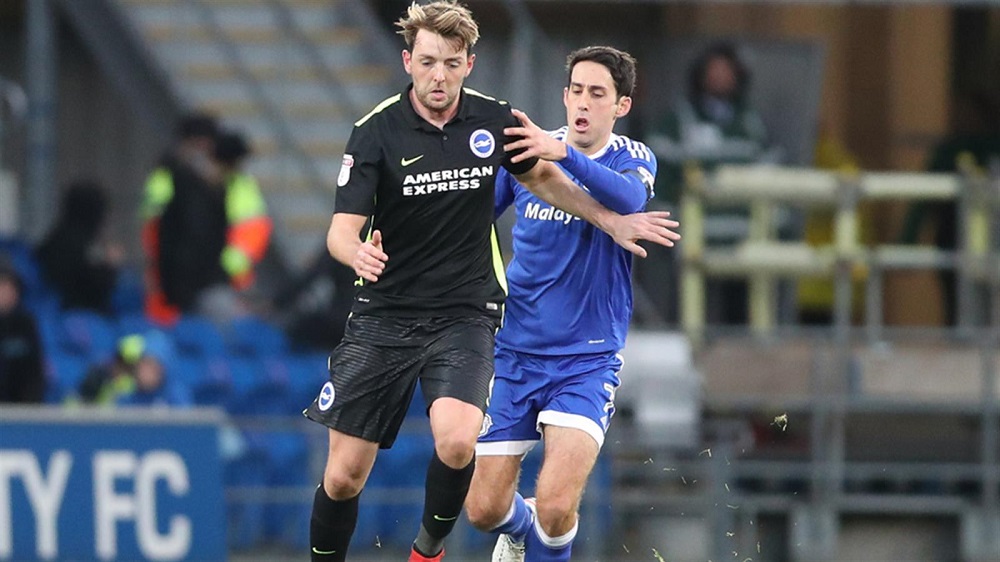 Up for an Acca? Tuesday Night Football

What’s a day without a cheeky flutter on the football? In our ongoing mission to make a fortune on football accumulators – and inadvertently underline our status as the most hapless punter in the history of betting – here’s today’s acca.

Bournemouth v Leicester: A tricky one to call, with the Cherries a touch variable and Leicester having miraculously discovered the excellence of the previous campaign at the weekend, after being rubbish for most of the current season.

Bournemouth might just about edge this one, but it’s tough to have a huge amount of confidence in that outcome. One thing both sides have in common is goals though; each of the Foxes’ last seven games has seen at least three goals scored, while four of Bournemouth’s last five games has seen three or more, as well. We’ll stick our neck out and back over 2.5 goals @ 5/6.

Everton V Arsenal: The Toffees are in an almighty funk at the moment, one win in 11 games and drawing three of their last four games. But the Gunners have looked pretty good since their traditional November slump (and this year, even that often woeful month wasn’t such a wash-out).

Arsene Wenger’s side have won their last four on the spin in the Prem; they’re also unbeaten against Everton in their last four meetings, winning 2-0 at Goodison Park last season. Back Arsenal to win @ 10/11.

Blackburn v Brighton: Let’s turn to the Championship for tonight’s final bet, and much as we’d like to get behind Leeds, the match between them and high flying Reading looks a little too close to call. We’re tempted to get behind Brighton instead.

The Seagulls are unbeaten in their last 12 games in all competitions, winning twice on the road during that sequence – and can go top of the table if they win this one. Meanwhile Blackburn linger near the foot of the table, even if they haven’t been beaten at home in their last five home league games.

Brighton have a fine recent record against Rovers though, winning each of the last three encounters between the sides 1-0. If you think that result could come up for a fourth time on the bounce, you can back 1-0 to the visitors at 11/2; I’ll keep it simpler, and back the win for Brighton @ 19/20.

Whether you’re tempted to try the above bet or you fancy figuring out your own punt today, visit 32Red Sport to get involved. And if you’re in the mood for a different type of flutter, be sure to check out 32Red Casino.

Continue Reading
You may also like...
Related Topics:Arsenal, Everton, Leicester