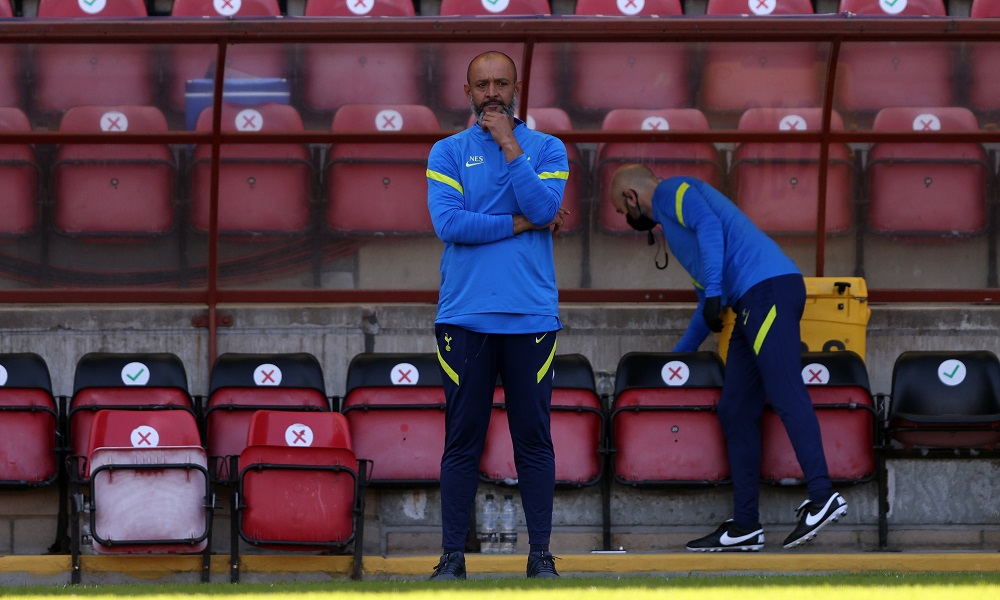 The fans are back – and who knows whether that will be good news for either of these teams over the course of the season.

West Ham looked positively unburdened last season, the Irons landing a sixth place finish under David Moyes that seemed remarkable, given the club finished 16th the season before. It’s fair to say the general feeling around the club was not especially upbeat before the start of the 2020-21 campaign.

Presumably the West Ham supporters have perked up since then. The same is unlikely to be true of Newcastle fans, who remain unsold on Steve Bruce. Yet the Magpies finished 12th last season – hardly a disaster – and produced some fighting performances, even scoring three times against Man City towards the end of the season, though City still ended up winning.

Newcastle won both their meetings with West Ham last season too, and are 23/10 to take all three points here, which seems a decent possibility to me. Perhaps Joe Willock will be able to figure for the Magpies too, with Bruce scrambling to sign the Arsenal midfielder in time to be eligible to play on Sunday.

Even if Willock is not available, though, Callum Wilson could shine for the home side – he has eight goals in 10 appearances against West Ham, and is 23/5 to score the opener here.

Will the reluctant Spurs striker even figure in the late afternoon kick-off? The England captain hasn’t spent a whole lot of time training with Spurs of late – but he did turn up at Tottenham’s training ground on Friday morning.

And Kane could still figure in Sunday’s match according to new Spurs coach Nuno Espirito Santo, who opined: “We still have the session of tomorrow to decide […] to make the decision.

Be that as it may, Spurs’ record against City is generally good, with the North London side winning each of the last encounters at their new stadium. Tottenham may be without Kane, but Heung-Min Son remains committed to the cause, and he’s scored six goals past City over the years. He’s 5/2 to score at any time on Sunday.

Meanwhile, City will likely be without Kevin De Bruyne and Phil Foden, while new signing Jack Grealish may not be ready for a full 90 minutes. It’s not the worst time to be taking on the Champions, then, even with their unquestionable strength in depth.

Spurs rather stumbled over the finish line last season, with losses to Leeds and Villa in the final weeks of their campaign – but City have lost four of their last five games in all competitions too.

Still, the side generally fly out of the blocks, with Pep Guardiola having won each of his five opening day fixtures while in charge of City. The club itself are on a streak of 10 opening day wins.

Man City to win and Both Teams to Score might be worth a look, then – that’s also a 5/2 shot.