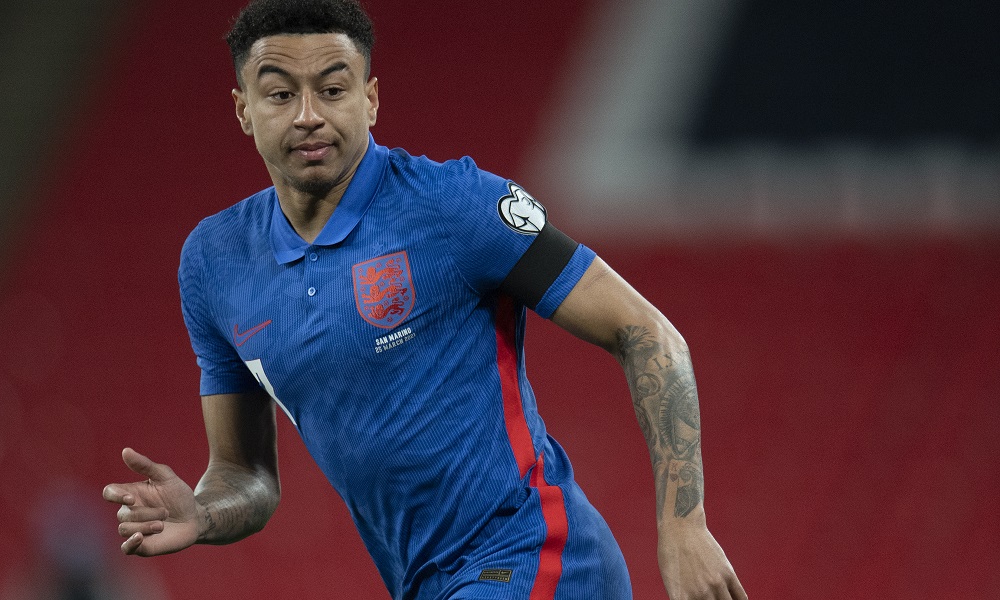 When he arrived in East London in February, Jesse Lingard hasn’t even played a minute of Premier League football this season.

Since then the 28-year-old has already provided three assists and eight goals for West Ham in just nine appearances, performing well enough to earn an England call-up too.

Lingard started with a bang for the Irons, scoring a brace against Aston Villa in his first game in early February. On Sunday, the Warrington-born midfielder popped up with two more fine goals, guiding his side to a 3-2 victory over Leicester.

West Ham were having a good season even before the arrival of the Manchester United man, but Lingard’s impact has been impressive. His instant influence has helped the club become realistic contenders for a top four finish – and Champions League football. West Ham are currently 9/4 for a top four finish – find all the latest odds here

And with Antonio injured it could be the on-loan player’s goals that prove crucial as David Moyes seeks to maintain momentum during the final seven league games of the season. The east London club currently sit fourth in the league table, one point clear of a revitalised Chelsea side – with West Ham playing host to the Blues in their next home game.

With Moyes’ team having already seen off the third place Foxes at the weekend, could Chelsea coach Thomas Tuchel be about to see his side bested by another club with West in their name?

Perhaps Mark Noble just needs to come up with another motivational tool to keep Lingard firing. The West Ham captain says he bet Lingard that if he could score eight goals during his loan spell with West Ham, Noble would pay for him to stay in a top-class London hotel. Maybe a similar wager could have Lingard poised to dazzle against Tuchel’s team. 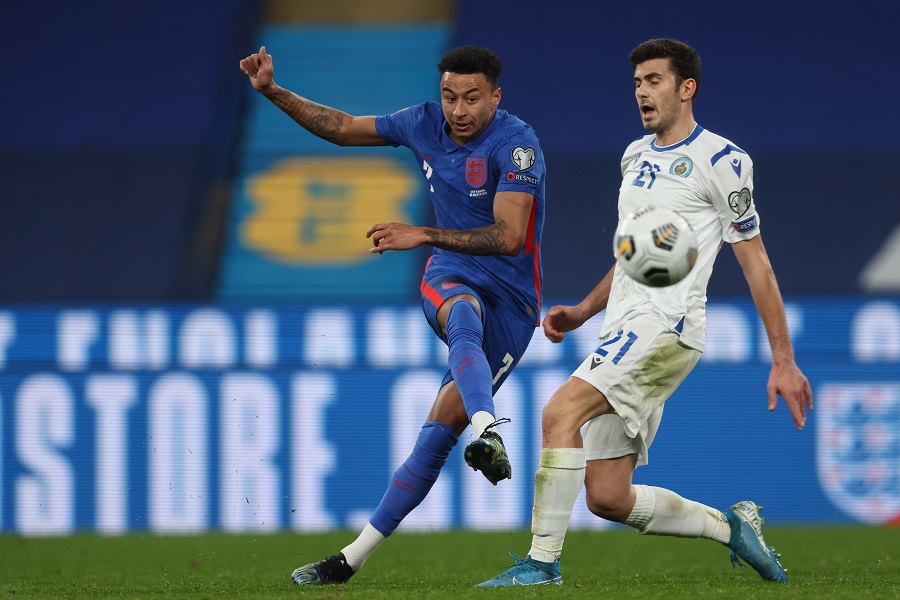 Whatever the Irons’ imminent fortunes, Lingard has been revelatory, particularly after a protracted period of disappointment. Even leaving aside his lack of playing time for Man United this season, Lingard’s struggles in Manchester are well documented.

Last season he made 22 league appearances for the club but mustered just a single goal in the Prem. But Lingard has looked rejuvenated at the London stadium – and the combination of fine play alongside J-Lingz’ ever-effervescent personality seems to have transformed the public perception of this player, too.

Perhaps all it took to make this player more likable was for him to leave Manchester United. Of course, at the end of the season his loan spell with West Ham will cease – at which point Lingard could conceivably return to Old Trafford.

Lingard’s contract with Man Utd expires in 2022. That would suggest that the player will be sold this summer, assuming Ole doesn’t want to bring the player back into the fold at United.

West Ham would presumably be keen to keep the player in East London, but the current loan agreement does not include an option to buy.  Could a permanent move to the Irons nonetheless be a possibility?

Lingard’s current excellence has made him a hot property; West Ham may have to fight to retain the player’s services. Arsenal are apparently interested, with the Evening Standard reporting the Gunners will look to sign him if they fail to retain their own loanee, Real Madrid’s Martin Odegaard.

And speaking of that club, ESPN reported on Monday that Real, Paris Saint-Germain and Inter Milan were all taking an interest in a player who appeared to be going nowhere fast at the start of the year.

It’s some turnaround – let’s hope Lingard can complete his redemption song (although hopefully, not perform a cover of it on social media) with a memorable performance for England at the Euros. Assuming he makes the squad of course…