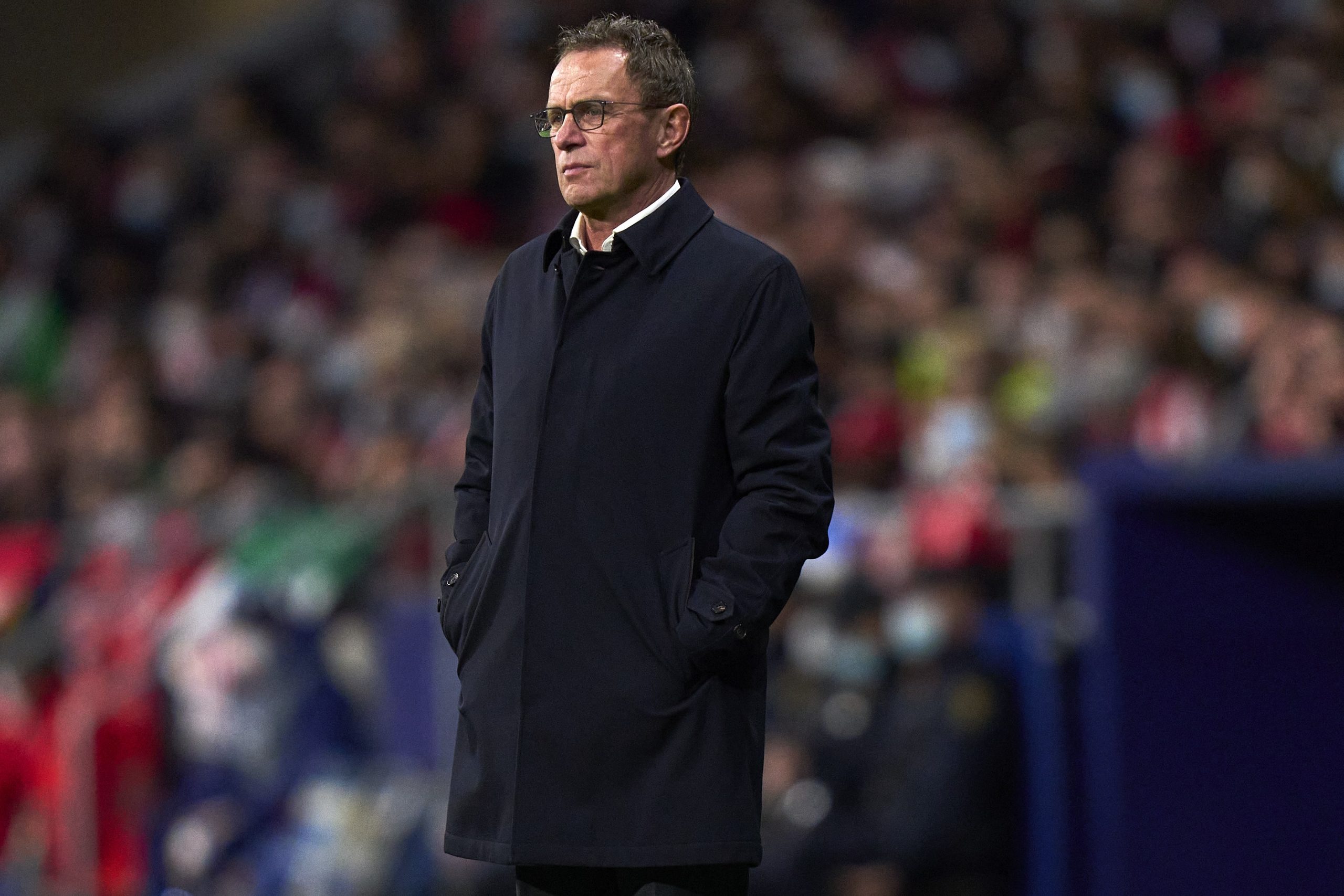 Super Sunday in the Premier League sees Mikel Arteta’s Arsenal away to Watford, before the Manchester derby gets underway.

After winning three games on the bounce, can Arsenal keep that run going against a Watford side that successfully kept Man Utd at bay a week ago? In fact, Watford are unbeaten in their last two away games, having beaten Aston Villa last month. Less encouragingly, they’ve lost each of their last seven home games.

The Gunners have won seven of their last nine league games, and will be hopeful of breaking down a Roy Hodgson team that conceded four against Crystal Palace at Vicarage Road a couple of weeks back.

Still, there’s not much appeal in Arsenal’s odds-on price to win here. Given the host’s difficulty scoring – two goals in seven games – it could be worth backing Arsenal to win to nil at 7/5. Although, cards on the table, I did say that when Man Utd faced them last week at Old Trafford, and that game ended goalless.

Let’s hope the most boring lightning imaginable doesn’t strike twice here. For the record, the nil-nil is a 9/1 shot.

The Manchester derby rolls around with United still looking somewhat uncertain, despite registering just one defeat in 15 matches.

If that overall record sounds encouraging, there are issues too. Like mustering three shots on target at home against Watford in last week’s goalless draw.

Ronaldo’s year is off to what we could euphemistically call a low-key start; one goal in 10 appearances in 2022. The Portuguese star looked pretty peeved at his failure to find the net against the Hornets last week.

Can CR7 find something to smile about on Super Sunday? United are undoubtedly underdogs as they head to the Etihad. But City themselves may be slightly rattled, following a recent defeat to Tottenham. Even the win at Goodison Park last week had a fortunate aspect, with Everton refused a penalty for handball that should have been given.

City are still top of the league, but Liverpool have cut the gap to Pep Guardiola’s side and the hosts may be feeling vulnerable. And United beat City 2-0 in this fixture last season, and mindbogglingly, have won four of their last five visits to the Etihad.

United’s performances haven’t always exactly wowed under Ralf Rangnick, though. Maybe hoping for another victory is too optimistic – but a point for United seems a reasonable prospect. The draw is an 18/5 shot.

Continue Reading
You may also like...
Related Topics:featured, Manchester derby