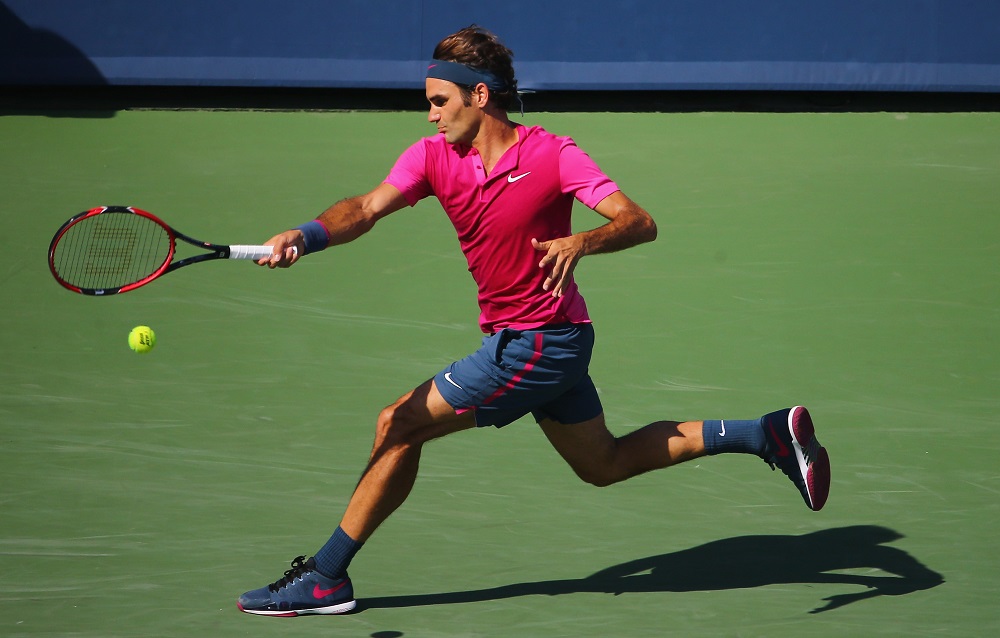 Roger Federer zeroing in on his first Grand Slam title in five years?

If Roger Federer is looking for the perfect way to call time on what has been a spectacular career, the Swiss could scarcely go out in more style than with victory at the Australian Open this week. And make no mistake, Federer has a real chance of grabbing glory Down Under on Sunday.

At the age of 35, and with 17 major titles, Federer is a genuine living legend – albeit one whose career is in gentle, inevitable decline. Yet with the top two players in the world rankings crashing out of the Australian Open, has the path cleared for Federer to land his 18th major this week?

Let’s not get ahead of ourselves. First things first, the Swiss needs to plot a course past Mischa Zverev, the unfancied German who defeated Andy Murray in four sets on Sunday. But is Zverev playing brilliantly right now, or was Murray a touch off the pace? 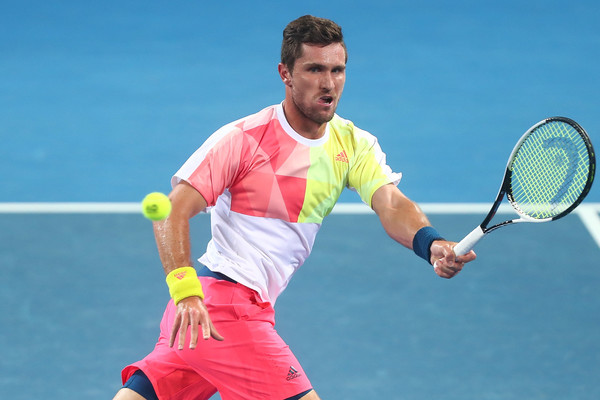 At the age of 29, Zverev is yet to win a singles career title – while Federer must recognise that he will have few clearer shots at grand slam glory than the route he currently contemplates. The four-time Australian Open winner’s last major victory came at Wimbledon in 2012, but after taking months out to recover from injury, Federer is currently ranked 17th in the world.

Nonetheless, Federer is currently the favourite to win the Australian Open this week – at the time of writing, you can back him with 32Red to claim the championship at 3/1. Rafa Nadal is available at a slightly bigger price – 33/10 – while Stan Wawrinka is next in line at 7/2.

Late bloomer Wawrinka must be respected – Federer’s fellow countryman has won a major in each of the last three years. Still, in head to heads between Federer and Wawrinka, Fed has won 18 of the encounters – with Wawrinka victorious on just three occasions. Of the last five times the pair have met, Federer has won four. 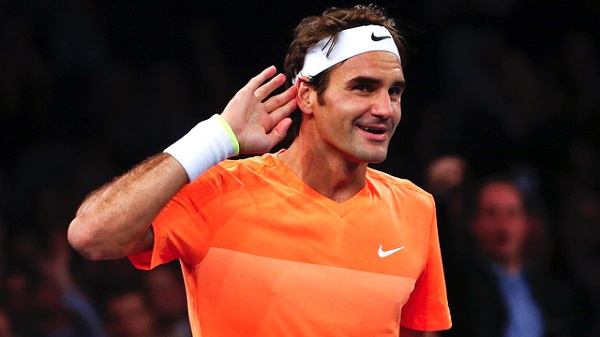 And the older man is playing well again. Federer beat the fifth seed Kei Nishikori to book his place in the quarter-finals, and says he is feeling fresh. On his victory over Nishikori, Federer said: “I think I’m playing better and better. Today over a long period of time, I had to be refocused and playing good tennis.

“If I gave Kei too many opportunities, he was going to take them. I served exceptionally well tonight, which was key against Nishikori. I’m very pleased there. Rhythm from the baseline is there now.”

If Federer is feeling hale and hearty, though, Nadal might just be on the comeback trail too. The Spaniard has struggled to find his best form since the tail-end of 2014, when injury hurt his progress. But the Spaniard had too much for Gael Monfils in the fourth round here, and a final between these two elder statesmen of the game would certainly delight the more romantic tennis fan.

To bet on the Australian Open, visit 32Red Sport for a range of markets. If you prefer a different kind of flutter, be sure to check out the 32Red Casino site for oodles of slots, table games and more besides.