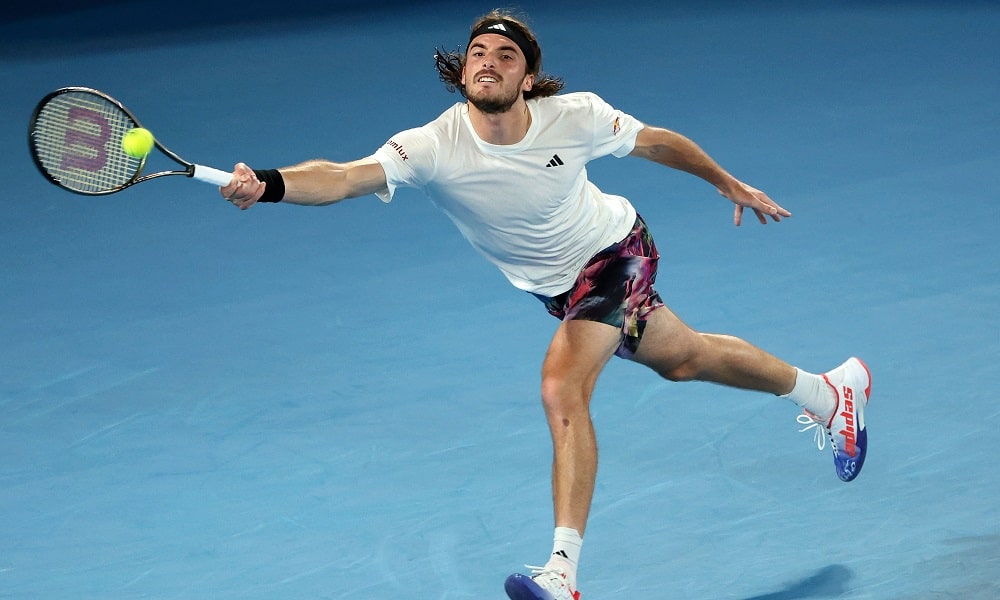 Stefanos Tsitsipas celebrated his progression to the semi-finals of the Australian Open by inviting Margot Robbie to come see him in action.

Tsitsipas is favourite to beat Khachanov in the semi

This is the fourth time in five years that Tsitsipas has made it to the semis in Melbourne. He’s yet to appear in the final, however – so could this be the year?

If third seed Tsitsipas can land his first grand slam on Sunday, he would also become the new world No.1; the 24-year-old is currently ranked fourth in the world.

Tsitsipas is certainly the favourite to progress through the semis; he’s previously played opponent Khachanov on five previous occasions, winning each encounter.

Nevertheless, it was a different encounter that the Greek seemed to have in mind on Tuesday, as he invited Robbie to come see him in action. 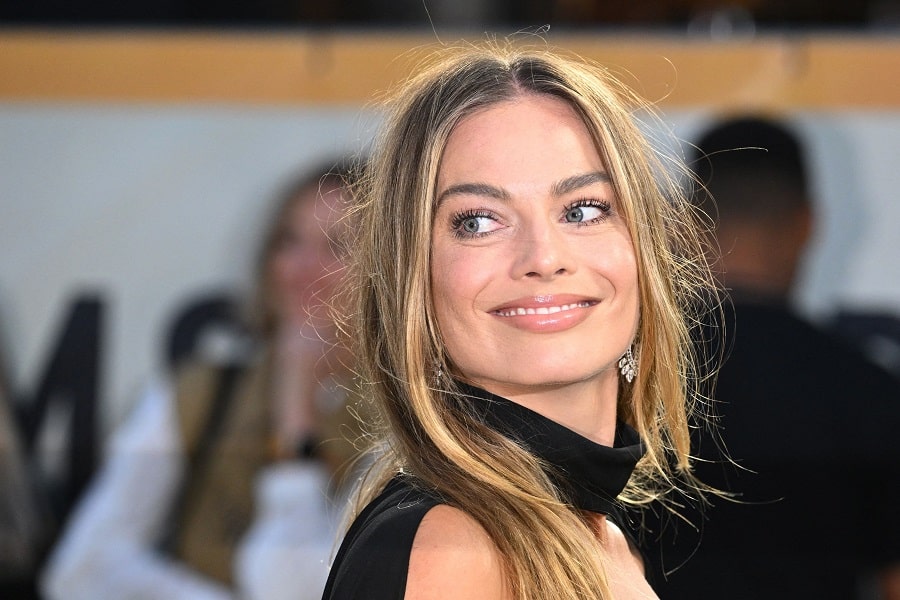 In an on-court interview following his victory over Lehecka, Tsitsipas told Jim Courier “Australia is such a great country. I like a lot of Aussie things. One of my favourite actresses comes from here, Margot Robbie.”

“It would be nice to see her [here] one day,” Tsitsipas said, adding he was “absolutely” inviting her to come see him play.

It’s just a bit of light-hearted fun, obviously. Although if Margot does turn up on Friday, Tsitsipas might have a little extra zip in his step on court…

For all the latest tennis betting, visit our sportsbook. If you’re up for a flutter on table games or the slots, be sure to check out our award-winning casino too!

Sorted for sport – what events are worth a flutter this week?