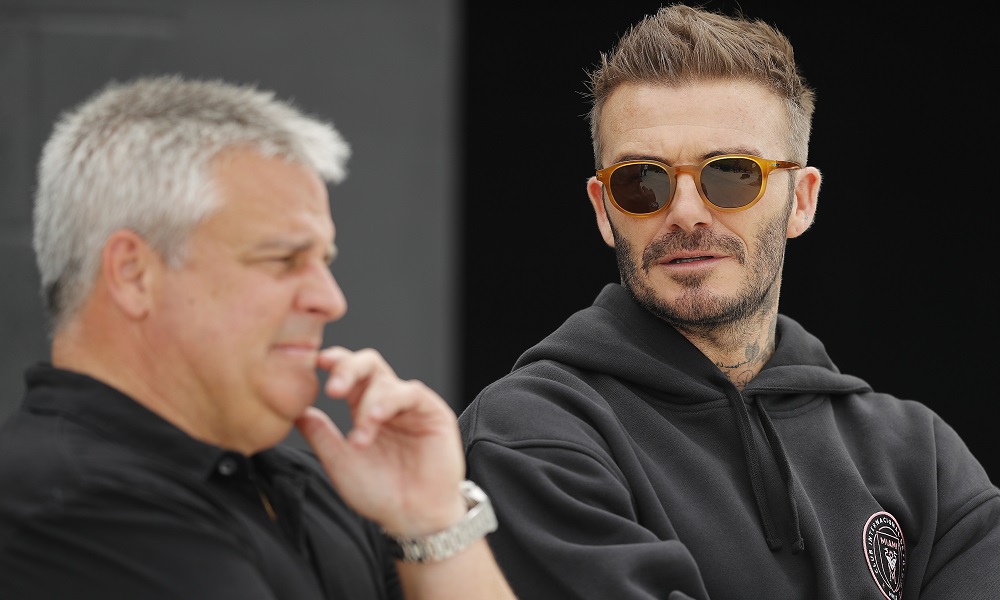 Can’t win ‘em all: The worst ever losing streaks in sport

Just not that Inter you? David Beckham’s Inter Miami adventure isn’t off to the most compelling of starts, with the new club racking up a five-game losing streak in its first five matches.

Beckham’s long-gestating project finally got off the ground earlier this year, with the side playing their first match in Major League Soccer on the first of March – losing away to Los Angeles FC.

Since then, Miami have played a further four games, though just once at their home stadium, losing 1-0 to New York City in their own backyard earlier this week.

It’s been a chastening introduction to Becks’ American dream. Still, the former England man shouldn’t be too downhearted; there are plenty of sports stars who’ve suffered the odd blip along the way to greatness. Or mediocrity. Or occasionally abject failure. Er, kinda losing track of our point here so let’s press on…

Look what the Cats dragged in 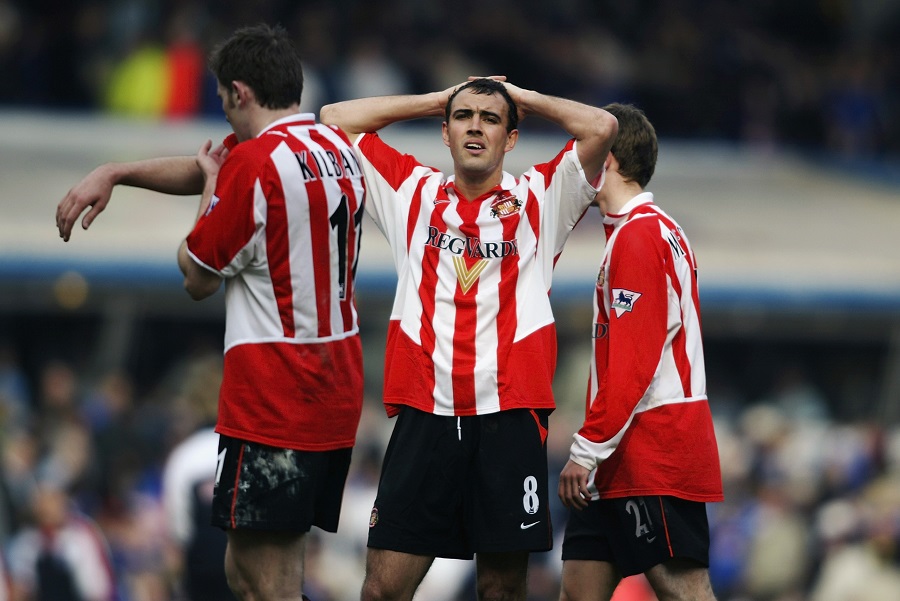 It’s not been a great time to be a Sunderland fan over the last couple of decades, but while the difficulties of the last few years have been pretty overwhelming, the Black Cats went on a particularly dispiriting run back in the 2002-03 season.

Yes, Sunderland racked up 15 defeats on the bounce in the Premier League – the Prem’s longest ever losing streak, as it goes. Unsurprisingly, that sequence saw the club relegated – and when they returned to the top flight a couple of seasons later, they picked up where they’d previously left off, losing their first five games of the season for a total of 20 consecutive Premier League defeats. 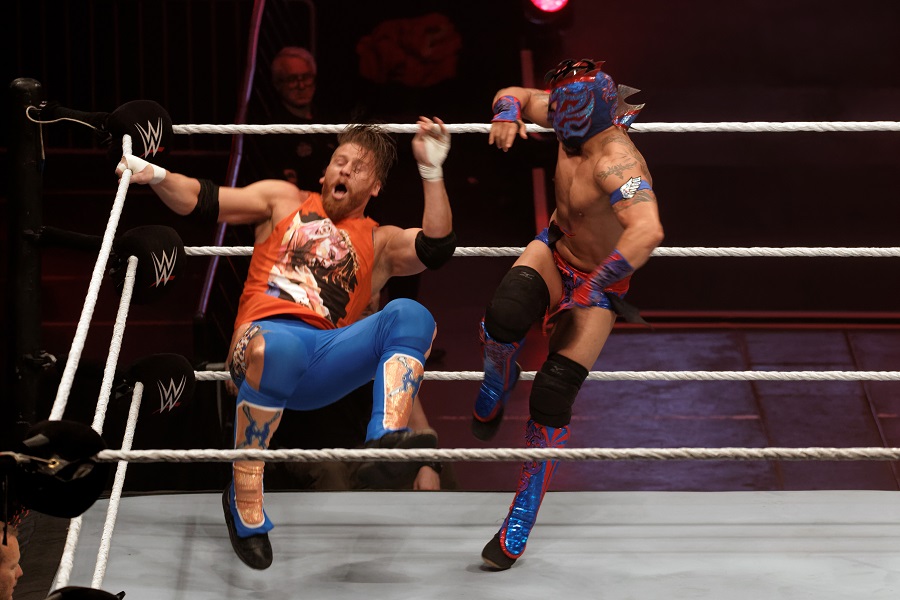 With professional wrestling set up the way it is, you’d figure that even the lowliest participant gets his fair share of good results. Turns out though, you’d be wrong – just ask serial loser Curt Hawkins, a bit part player in the WWE universe who went 879 days without winning a bout.

During that near three-year run, Hawkins ran up a sort-of-impressive-when-you-think-about-it 269 consecutive defeats. I mean, I get it, he’s a “heel” – but heels win too sometimes, no?

Whatever; in WrestleMania 35, Hawkins finally earned a win in a tag team match, putting that soul-sapping streak behind him, for a few days at least.

In fairness, we’re discussing a college football team, not professionals, so maybe we should cut the team some slack here. Nonetheless, the facts are pretty extraordinary; Between 1989 and 1998, the team experienced the longest losing streak in the history of the National Collegiate Athletic Association, which is a pretty big deal in US sport.

There’s a whole sad and uncomfortable history of politics and college funding and suchlike behind the story but – damn. We’re just going to say it again. Eighty straight losses. 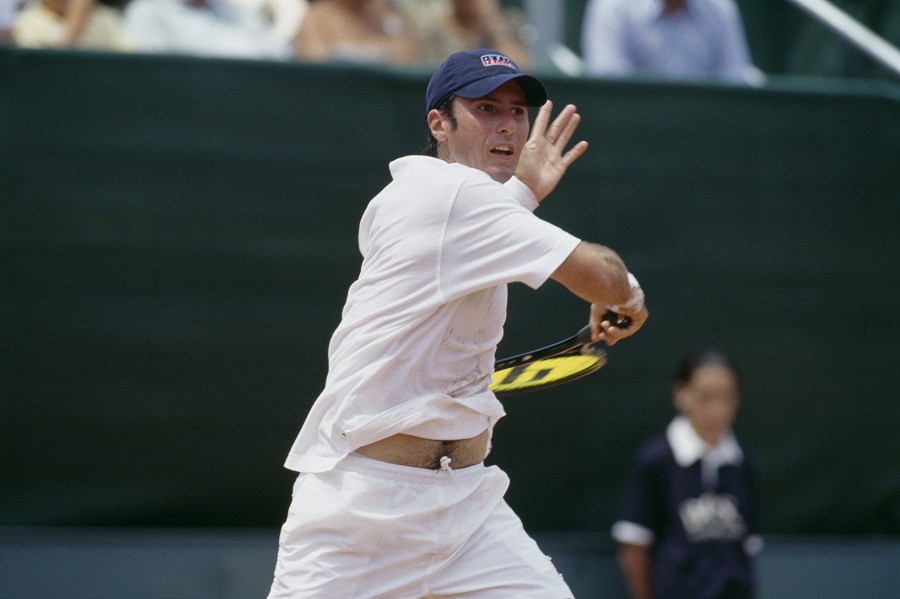 Winning just one singles title during his time in tennis, Vince Spadea nonetheless enjoyed victories over the likes of Roger Federer and Pete Sampras at the height of his playing power, and the Chicago-born player even edged into the top 20 in September 1999. Alas, that would be a high point; just a month later, the American experienced the start of what would be a run of 21 losses on the bounce over seven months – a record that still stands today.

During that run, Spadea ventured around the world in a thankless bid to put his dire run behind him, in the process losing to players ranked many times lower than himself. But wince-inducing Vince finally came good at Wimbledon, coming up against an out-of-sorts Greg Rusedski in the first round – with Spadea scrapping his way to victory after five draining sets.

Alas, there wasn’t much time to bask in that result, normal service being quickly resumed when Vince was knocked out in the second round by Albert Portas. Never mind Vinny, focus on the positive…