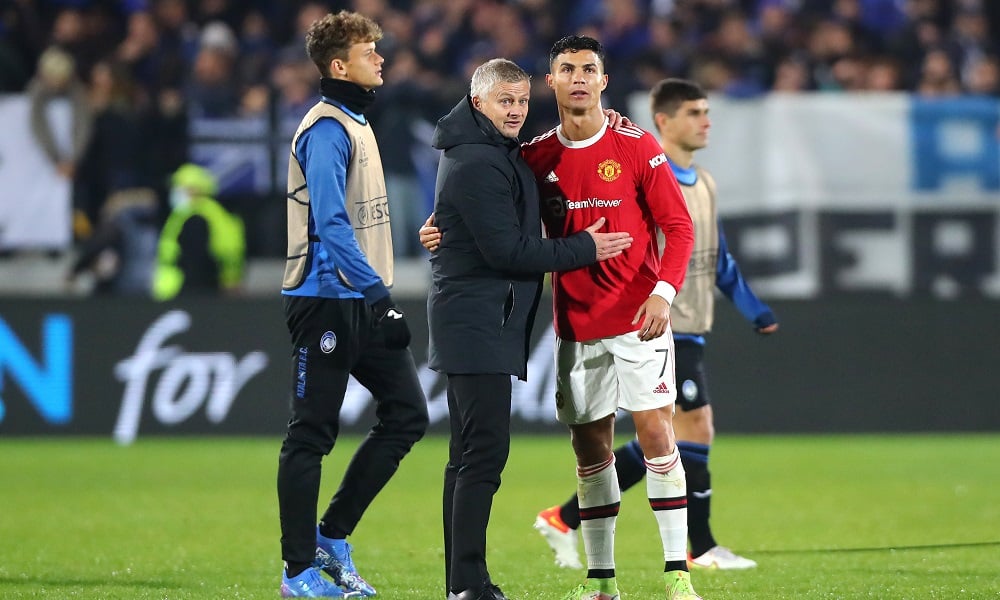 Ronaldo to the rescue(?) as erratic Ole era lumbers on

On Tuesday, Ole Gunnar Solskjaer claimed that he enjoyed criticism, telling reporters to “keep it coming”. Under the circumstances, it seemed an unnecessary request. The criticism will continue; so it seems will Ole.

Despite varied and plentiful reports alluding to Solskjaer’s jig surely being up at Man United, it seems that rumours of the man’s managerial demise have been exaggerated. The simpering Norwegian simply seems to be bulletproof.

It helps when you have Cristiano Ronaldo to call on, of course. Ronaldo was United’s saving grace once again during the Champions League encounter with Atalanta on Tuesday, the Portuguese earning his side a draw with a last gasp goal – and in the process, taking some of the heat off Ole.

The clamour for Solskjaer to go after losing 5-0 to Liverpool 10 days earlier had already subsided, after Manchester United won a crunch encounter against a listless Tottenham at the weekend.

That result bought to mind the words of cartoon cockerel Foghorn Leghorn, on learning that he had earned an unwanted prize. “I won! I won! Hey, there must have been some way I could have lost.”

For all Tottenham’s poor decision-making in recent years, Daniel Levy has acted decisively since the defeat to United. Spurs dismissed the maladroit Nuno Espirito Santo this week, replacing him with Antonio Conte, a manager previously mooted as a replacement for Solskjaer. 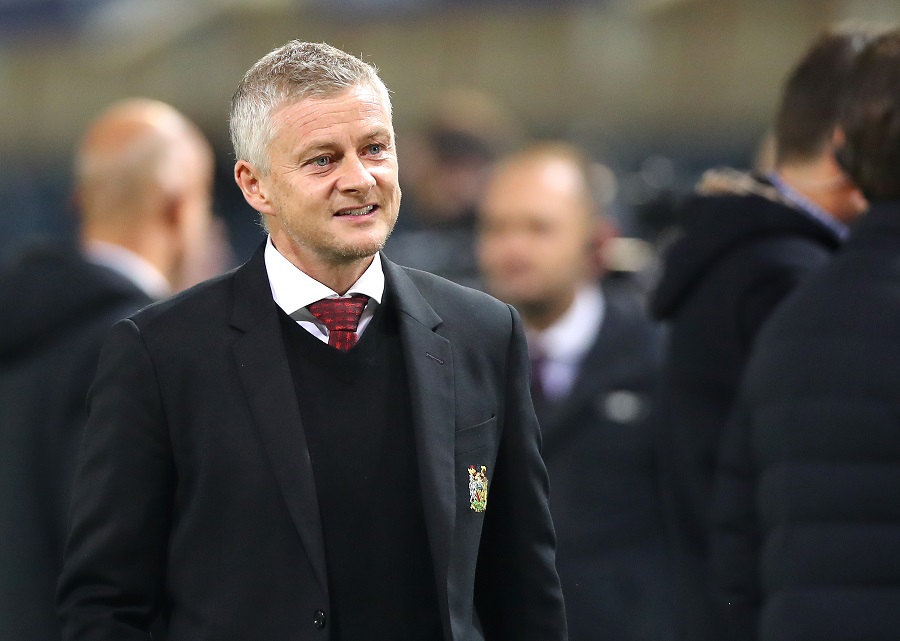 So what good is short term victory when it seemingly extends an ongoing reign of mediocrity? Surely, nobody believes that Solskjaer can possibly guide this United side to the kind of sustained run that would win the Premier League, or triumph against Europe’s greatest coaches in a Champions League encounter?

Yet it seems the United owners are happy to persist with a manager whose burblings to the press make as little sense as his tactical decisions.

Conte may not work out at Tottenham, but he is unlikely to jump ship weeks or months into his contract with the north London club. And the Italian’s reputation as a winner is impossible to argue with, Conte having claimed titles with Juventus, Inter and Chelsea.

So for now, it seems United will either continue to underachieve with Ole, or be forced to look for a replacement beyond the spoken-for Conte, a genuinely accomplished manager who really might have bought the good times back to Old Trafford.

For Ole, who needs tactical acumen when Big Chris keeps turning up to bail you out? United fans with an eye on the bigger picture might look at Ronaldo’s recent game-changing contributions with a little less relief, however. Particularly if Man City are in merciless mood this weekend…