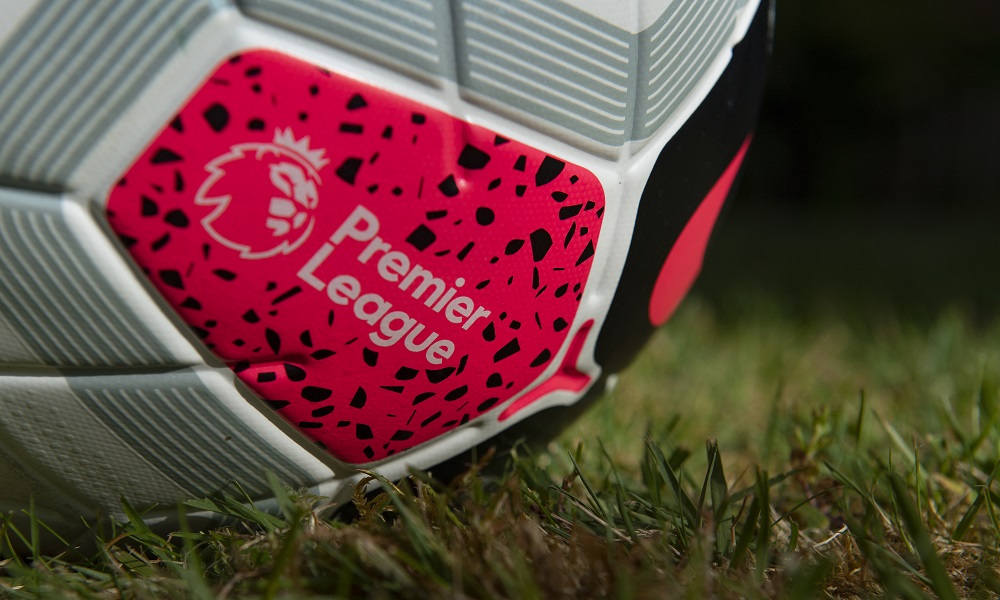 The Bundesliga’s back – when will Europe’s other top leagues return?

Football has returned – and if it isn’t quite the same beast we’re used to in terms of atmosphere and crowd interaction, the German Bundesliga still served up plenty of sporting spectacle at the weekend.

While both France’s Ligue 1 and Scotland’s Premiership have already ended their seasons, the hope is that Europe’s other top leagues can resume their own campaigns soon.

Safety is obviously the paramount concern, but assuming those issues can be addressed, there are plenty who would welcome the return of the Premier League, the Championship, Serie A and La Liga.

So where are we right now with each league? Here’s the latest: 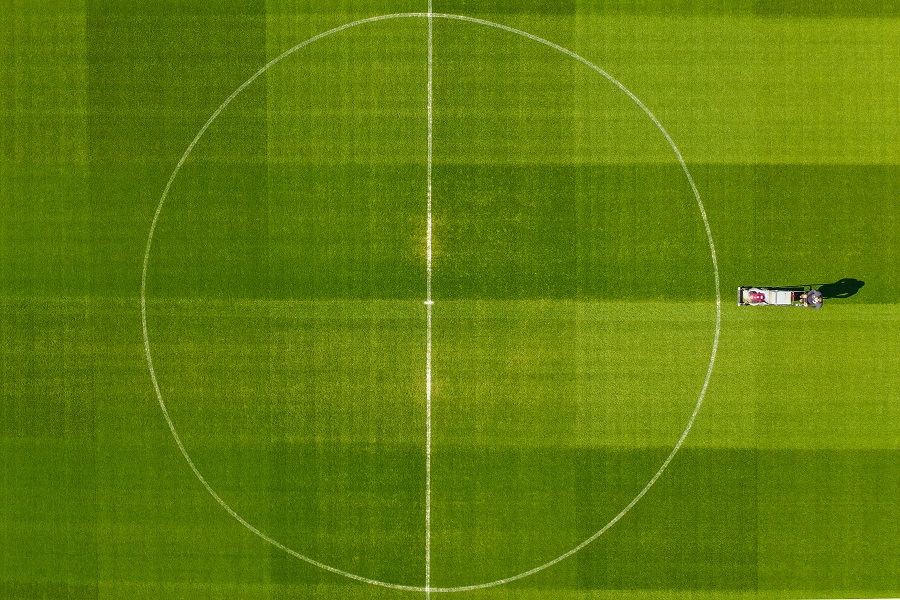 While there’s been much discussion over the so-called “Project Restart”, no firm date for a return has been set for the English top-flight as of yet; at this point, the UK government has merely said that no matches will be played before the start of June.

In fact, with players needing to bring themselves up to speed in training, and on-going discussions between clubs and the Premier League – a mid-June start seems the earliest realistic date. June 12th was reportedly the date initially intended for the first round of rescheduled matches, but there’s a feeling that unofficial date may have to be pushed back.

Not everyone is on-board with the proposed comeback, however; Danny Rose, the Spurs player currently on loan at Newcastle, is scathing about football being placed over players’ concerns, saying “people’s lives are at risk”.

And on Monday, Watford striker Troy Deeney added his voice to the criticism. Speaking on breakfast TV show Good Morning Britain, Deeney said “I’m desperate to play football, it’s my job, I’ve got the best job in the world. But there has to be clear and safe measures for everybody, not just me”.

While a start date is yet to be decided, Premier League officials are reportedly aiming to get the delayed season complete before August 22nd, in a bid to prevent problems with scheduling. UEFA plan to hold the delayed Champions League final on August 29th, a week after the Premier League’s mooted final game of the current campaign.

Clubs are set to vote for a return to training at a meeting later on Monday. 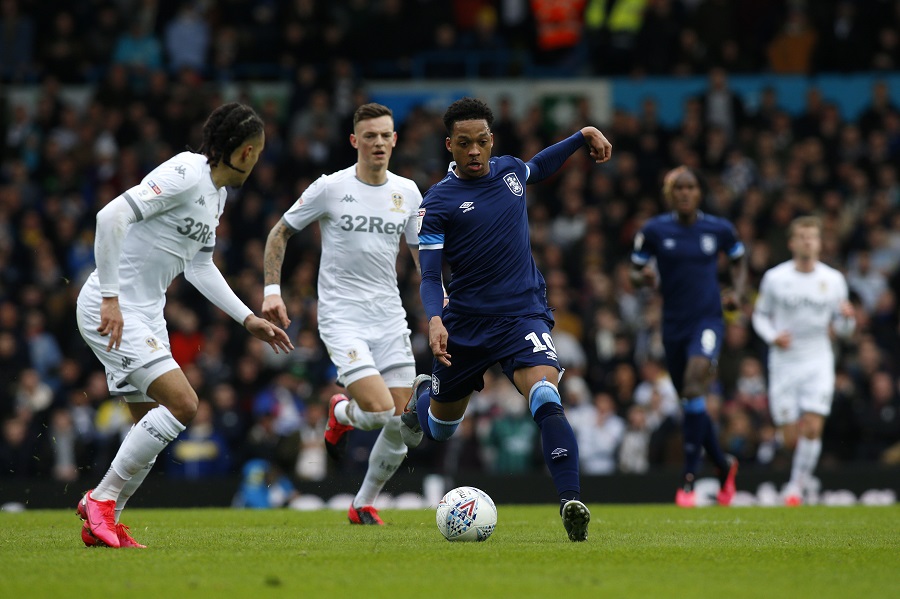 As with the Prem, there is currently no set date for the return of the Championship. There has been speculation that the league could come back before the resumption of the Premier League, with some suggesting the division will begin again in early June.

Earlier this month, EFL chairman Rick Parry said he was aiming to have every game played by the end of July. “Our end date realistically is 31 July because of the situation with contracts,” Parry told a government committee.

Since then, clubs have discussed returning to training on May 25th – a week from now – with a best case scenario of games resuming on June 6th. Whatever the date of the return, the general consensus seems to be that whatever the current difficulties, Championship clubs are keen to play the season to its conclusion, rather than ending things early. 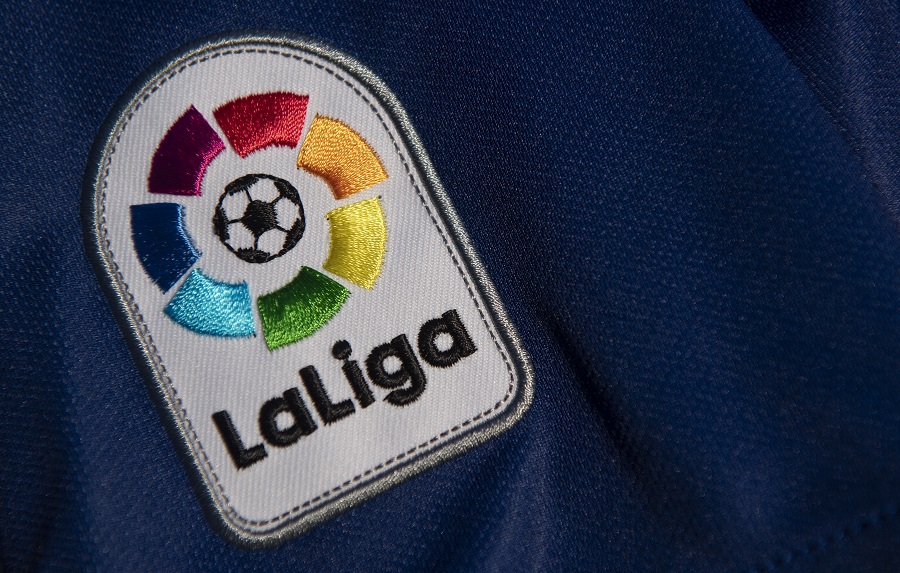 In Spain, the plan is for players in the top flight to return to training in groups of up to 10 players this week, with a return to competitive action pencilled in for June 12th – behind closed doors, of course.

Players have already been taking part in individual training sessions, with La Liga president Javier Tebas pointing to the return of the Bundesliga as proof that elite level football can flourish, even in the current trying circumstances.

“I’ve sent my congratulations to the Bundesliga because they have made a tremendous effort,” said Tebas.

“We have worked very hard alongside them in these last few months, exchanging protocols and ideas. They were the first and they are an example to follow.”

While details have not been confirmed, there have been reports that La Liga could reschedule games so that there is a match everyday throughout the summer. And bearing in mind the intense heat that Spain’s summers are famous for, it’s anticipated that many of these games could be played later in the evening; it’s not unheard of in La Liga for matches to kick off at 10pm at night. 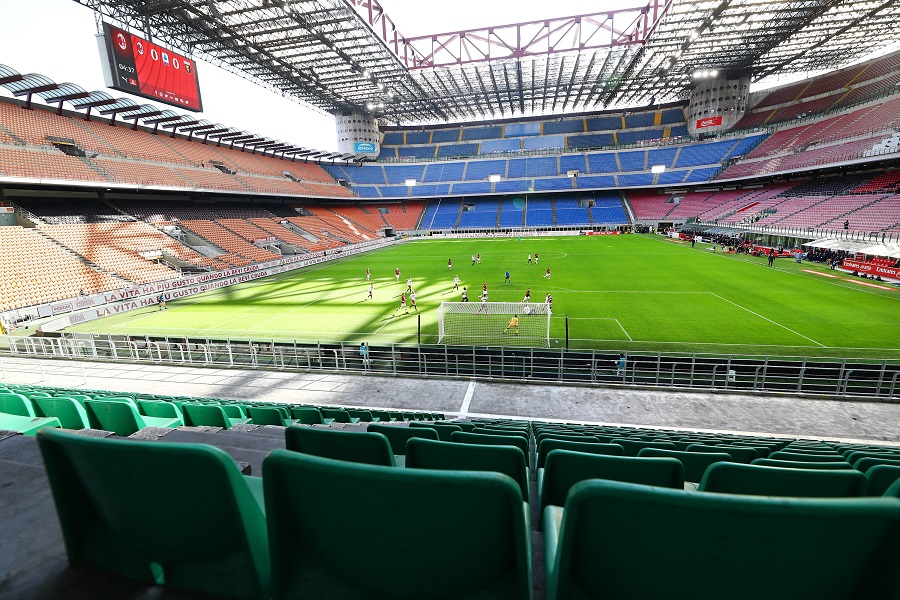 In Italy, clubs have agreed they want to restart the season, though the Italian government will have the final say on the matter. While training sessions have resumed already, no date has been settled upon for the postponed matches.

The majority of clubs have voted for a restart on June 13th, with four clubs preferring a June 20th resumption. But a guaranteed restart next month is not assured, with clubs and government so far failing to come to agreement even over current training protocol.

The government wanted to place an entire group of players in quarantine for 15 days if one player is found to test positive for COVID-19. But the clubs have rejected that proposal, saying that as with the Bundesliga, only the player who tests positive should be quarantined.