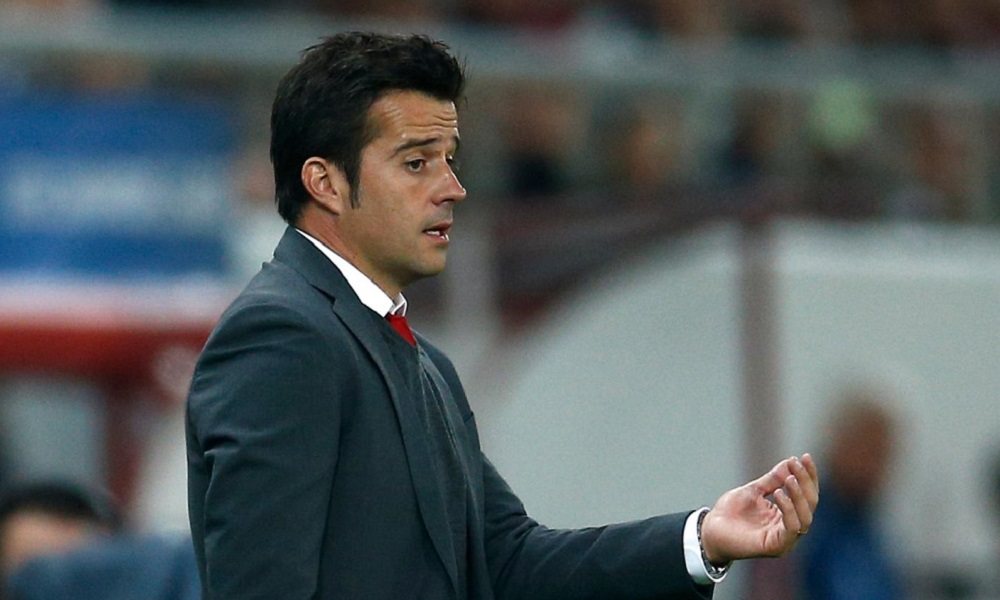 Inspired by Marco Silva’s inability to keep Hull in the Premier League despite his best efforts, here’s an overview of some other managers who performed brilliantly – and yet somehow, it wasn’t enough.

To date, Silva has seen his side win eight of the 10 home games he was in charge for, having joined the club in early January. Alas, the side were already rock bottom of the Prem at that point, and a loss to the already relegated Sunderland earlier this month did for the Tigers’ hopes.

Nonetheless, the Hull manager’s reputation has been enhanced, even if ultimately he couldn’t pull off a great escape. The smart money suggests the Portuguese manager is likely to leave the K-COM for another Premier League club. So who are some of the other managers who have failed, albeit in fine style? 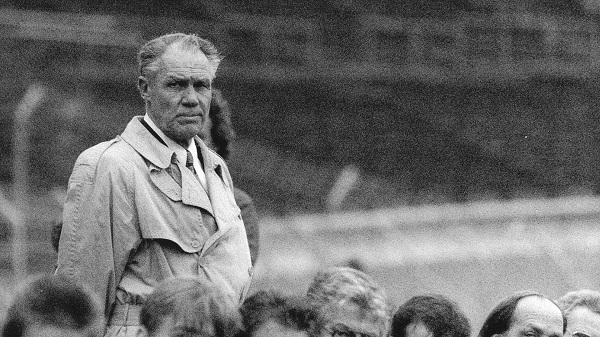 Michels was the man who managed the Netherlands during the height ‘Total Football’ heyday, and with players like Johan Cruyff at his disposal the side seemed irresistible.

Finding themselves in the same group as two of South America’s most fearsome sides in the second round, Holland beat Argentina 4-0, then saw off Brazil 2-0, all while playing a free-flowing brand of football that was very easy on the eye.

En route to the final the side scored 14 goals in six matches, conceding just a single goal in the process – yet the Oranje would be undone by West Germany in the final, overcoming the Dutch side’s early strike to win 2-1.

Holland would finish as runners-up in the 1978 and 2010 World Cup finals too, and have never won the competition. But it is Rinus who is most closely associated with glorious failure when it comes to the side, at least in the World Cup. He returned to manage the side for the 1988 Euros in West Germany, where he guided the team to their first (and thus far, sole) major trophy. 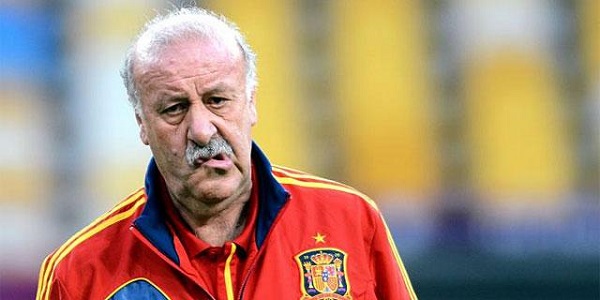 The avuncular, affable looking Del Bosque was also a keen-minded strategist, a man who has won practically every coaching honour imaginable – though that wasn’t enough to spare him from the chop at Real Madrid, where he had enjoyed almost all his success to that point.

Despite having won two Champions League titles in the space of three years, a remarkable achievement in itself, Del Bosque’s dismissal was made all the more difficult to believe. In 2003, Real confirmed they would not be renewing the manager’s contract – just one day after Del Bosque had steered the side to the La Liga title.

Del Bosque’s departure did not immediately produce results, with the side having to wait until 2007 for their next trophy of note (another La Liga title). As for Del Bosque, after an uninspired spell at Turkish club Besiktas he would take the reins with Spain, guiding the country to its first ever World Cup glory in 2010, and winning the European Championship in 2012. 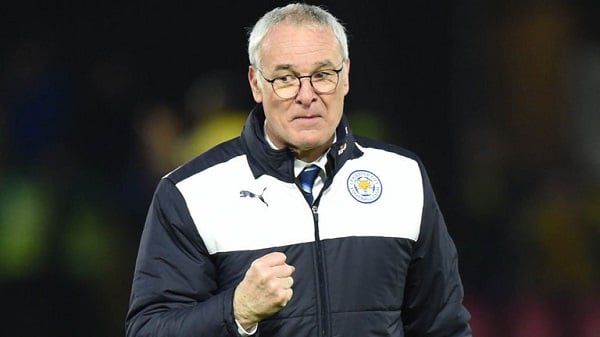 We all know the story, but we don’t think we’ll ever get bored of it; having been sacked from his last job, Claudio Ranieri joined the unfashionable Midlands side in the summer of 2015, with plenty of seasoned onlookers confident that the only thing the Italian was likely to win was the sack race.

Instead, defying expectation, Leicester won the Premier League – despite being available at the start of the season at odds of 5000/1. The side had never previously won a top flight championship in their 132 year history.

It was an achievement so momentous that it’s difficult to overstate, the culmination of a season-long shock that defied logic, making headlines around the world. Yet it wasn’t enough to prevent the fleetingly beloved Ranieri from receiving the old heave-ho less than a year later.

With Leicester having already accrued 14 defeats in Ranieri’s second season, the manager was sacked in February – a decision that seemed incredibly callous. Yet in pure business terms, it’s difficult to argue that the move worked.

The Foxes were a point above the relegation zone when Ranieri departed; when Craig Shakespeare took the reins, the side won their next six games on the spin, finishing the season in comfortable mid-table mediocrity. Ranieri had left in the saddest way imaginable – but what he did with this club will be remembered for a hundred years or more.