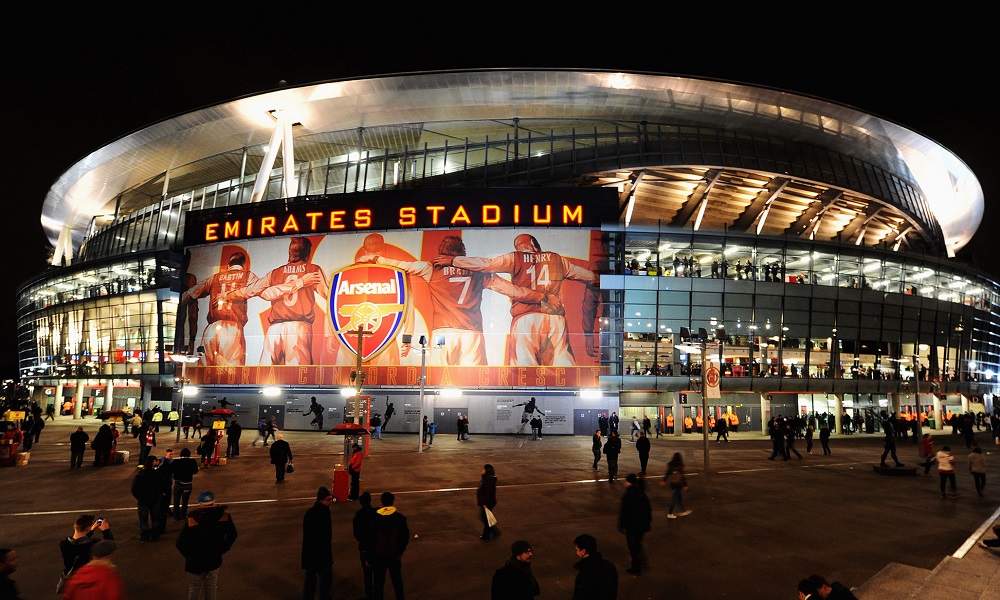 The Gunners’ quest for another top four finish depends in part upon how Liverpool see out the season. But the North London club still need to win their games – and you’d think they could hardly ask for an easier opponent in Tuesday’s game.

Relegated, castigated by the media and their manager, and frankly looking to be in a very sorry state, Sunderland have been a big fat nothing under David Moyes this season. They did follow up confirmation of their relegation, perversely, with an away victory against Hull, but they were back to their old standard at the weekend with a 2-0 loss at the Stadium of Light to Swansea.

Arsenal fans will be apoplectic if the Black Cats can get anything at the Emirates tonight, then. Arsene Wenger’s side have been in decent nick lately, with four wins from their last five; furthermore, the Gunners have never lost a home game in the Prem to Sunderland.

The home win seems certain, but backing it isn’t going to make anyone rich; perhaps taking a chance on Olivier Giroud is the way forward, given he’s scored four times in four matches against Sunderland. Indeed, last time the two sides played he came off the bench to score twice – with his first two touches of the game! Giroud is 4/9 to score tonight.

The Baggies are on a terrible run, with one win in their last 10 games. While Pep Guardiola admitted his record at City this season might have got him sacked at another big club, the side are unbeaten in their last seven matches, and can brush aside a West Brom side that effectively seem to have decided that with 40 points banked, their work here is done.

Again, it won’t surprise you to learn that there’s not a lot of juice in the odds when it comes to backing the home side for a win – for the record, it’s a 1/7 shot – so perhaps taking a flier on Gabriel Jesus to score once again? He found the net (from a penalty) against Leicester at the weekend, and with two goals in his last three games he could be worth a small tickle tonight – back him to score at 3/5.

In our Player Specials market, Kevin De Bruyne is 11/10 to get an assist, by the way – and it seems reasonable to assume he’ll find plenty of room to create chances here, against the flagging Baggies…