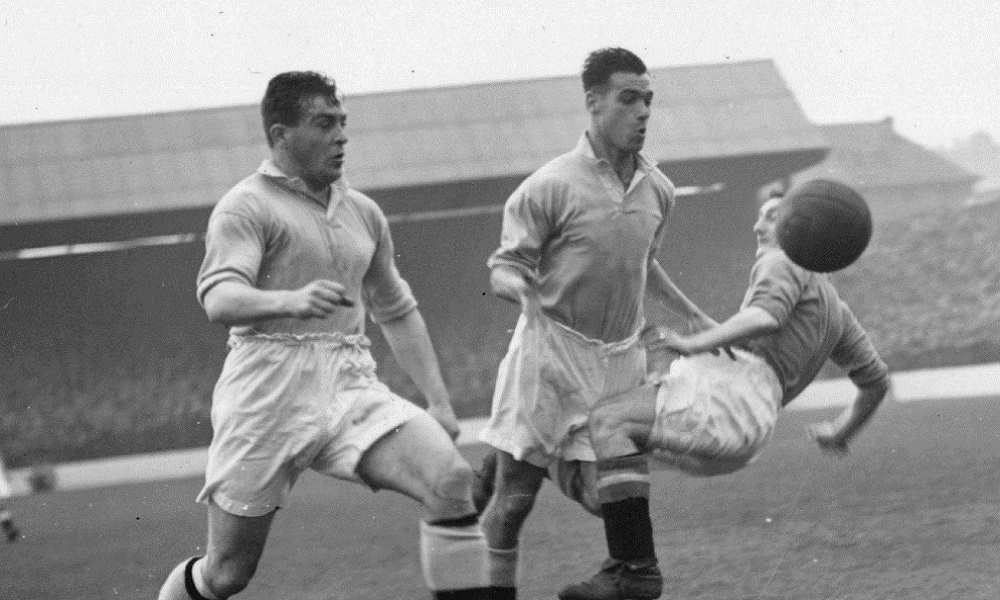 When good teams were godawful

Okay, Arsenal supporters are having a tough time of it right now – but believe us, it could be a whole lot worse. Here’s a throwback to those periods that the biggest clubs would prefer to forget. Potentially missing out on fourth spot? Pah! This’ll give you some perspective… 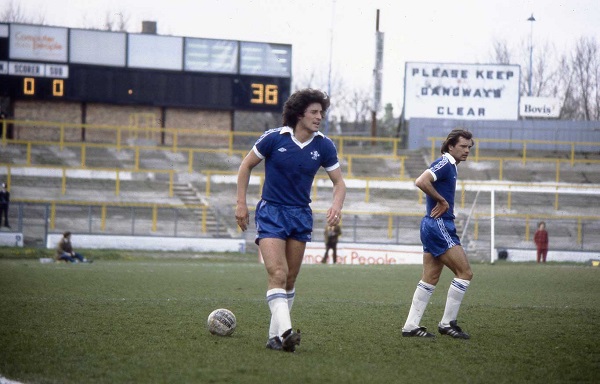 The West London club might enjoy their status as one of the giants of English football right now, but back in the early eighties the Blues seemed bereft of good fortune. Having gone massively into debt as they sought to finance the building of a new stadium in the seventies, the club were also dogged by a reputation for hooliganism.

In the 1978-79 season, Chelsea were relegated (for the second time in three years) to the Second Division, having managed just five league wins in the entire campaign. Among some of the more eye-watering results of the time were a 7-2 loss away to Middlesbrough, and a 6-0 loss at the City Ground to Nottingham Forest (then at their deadliest under Brian Clough).

The team finished the season with just 20 points from 42 games, having conceded a catastrophic 92 goals over the course of the season. The club would labour in the Second Division for the next four years, flirting with further relegation before manager John Neal succeeded in guiding the side back to the top flight at the end of the 83/84 season. 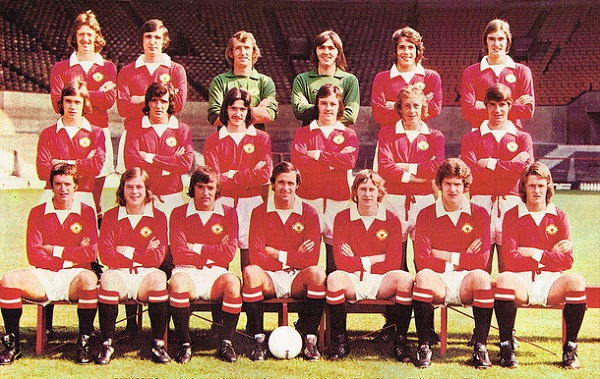 In the sixties Manchester United had been a powerhouse of English football, winning the first division twice in that decade and also winning the European Cup in 1968. Yet just six years later at the end of the 1973-74 season, United were relegated from the top flight – courtesy of a Denis Law goal for Man City that the former United man refused to celebrate.

United would finish 21st of the 22 teams that season, having mustered a feeble 32 points under manager Tommy Docherty. The side won just ten games throughout the campaign, dropping to the second division – as their bitter rivals Leeds won the championship with 62 points… 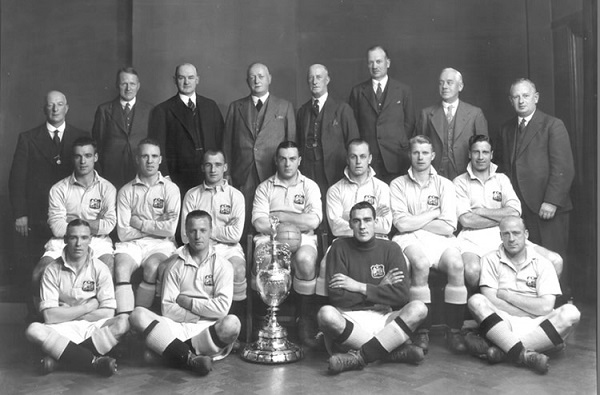 Manchester City are a club with plenty of peaks and troughs over their history, but even if it means going back a fair old way, it’s tough to beat the City of 1937-38 for sheer, quintessential City-ossity.

In the previous season, City had gone on a tear, going from Boxing Day until the end of the season without losing a single game to win the league by three points over Charlton Athletic (local rivals Manchester United ended the season 21st, and were relegated).

Yet City’s defence of their title was massively disappointing; they set the tone for the 1937/38 season with an opening day loss away to Wolves, and chalked up a total of 20 losses over the course of the campaign.

Hilariously, City still scored more goals than any other side in the division – 80 in total – but the team’s defence was so wretched that they also shipped 77 goals to wind up 21st in the league with 36 points. This despite the side leathering West Brom 7-1 at Maine Road, and seeing off Derby 7-1 on the road…

5 humiliating Arsenal defeats in the Premier League era
Champions League: The underdogs who went all the way