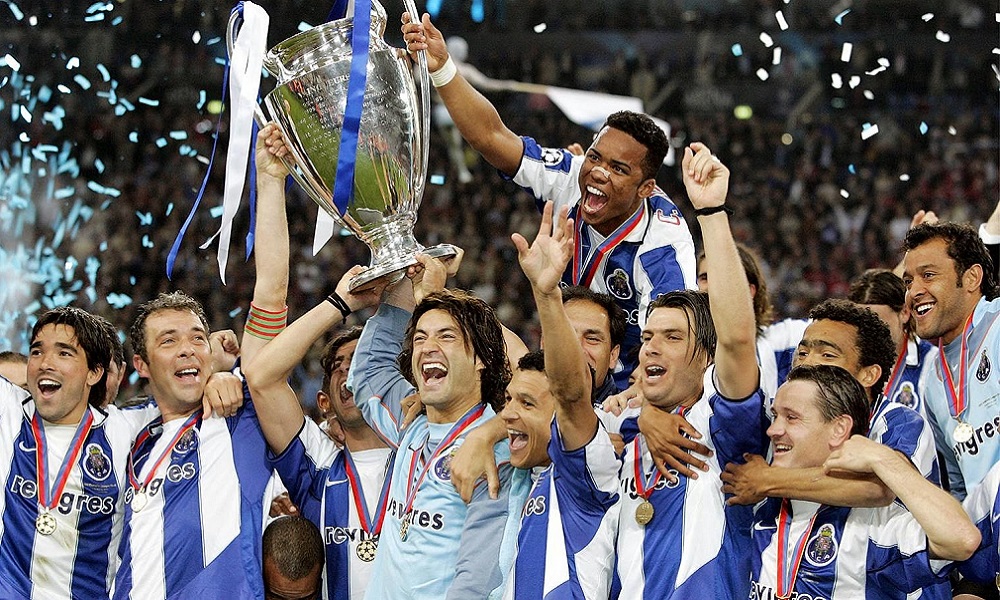 Champions League: The underdogs who went all the way 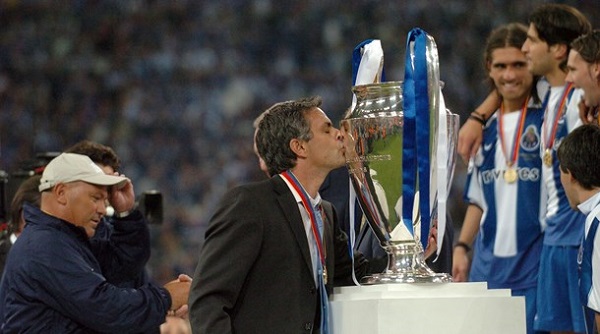 It’s the Champions League run that put Jose Mourinho on the map, the Portuguese coach masterminding an outstanding victory for his Porto team; for many English football fans, the defining memory of this event would be Mou haring down the Old Trafford touchline in delight after his side overcame Manchester United.

The first real hint that Porto could be a force to be reckoned with in this competition came in the group stage, as the side held Real Madrid to a 1-1 draw at the Bernabeu in the group stage (albeit in the final game, when Real had already won the group).

Porto then met Man Utd in the round of 16, and after winning 3-2 on aggregate, the side would dispatch Lyon and Deportive Coruna en route to a final with Monaco – which they won 3-0. It’s the only time in the last 24 years that a team from outside of England, Spain, Italy or Germany have won the Champions League. 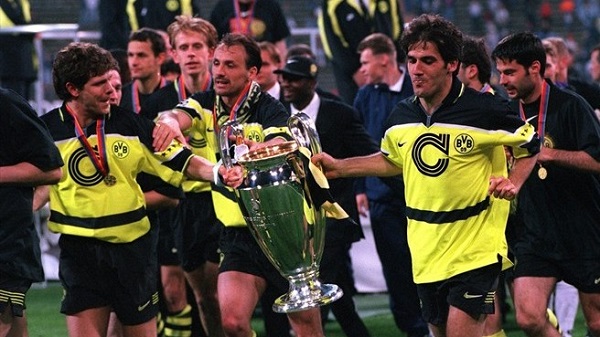 It was twenty years ago that Ottmar Hitzfeld guided the German side to Champions League glory for the first (and so far, only) time in their history.

Dortmund won the Champions League by seeing off Man United 2-0 on aggregate in the semi-finals, before beating a Juventus team 3-1 in the final at Bayern Munich’s Olympiastadion, seeing off a Bianconeri side that included Zinedine Zidane, Christian Vieri and Alessandro Del Piero.

Meanwhile, Dortmund could call on an assortment of former Juve players like Andreas Moller and Paulo Sousa – not to mention a certain Paul Lambert, perhaps better known these days as a middling football manager.

Lambert probably wasn’t just being self-deprecating when he called himself the worst player in the Dortmund side, but he nonetheless managed to keep Zidane at bay in this game – and even set up Karl-Heinz Riedle for the opener. Before the likes of Gareth Bale and Owen Hargreaves, with this win Lambert become the first British player to win the Champions League with a foreign club. 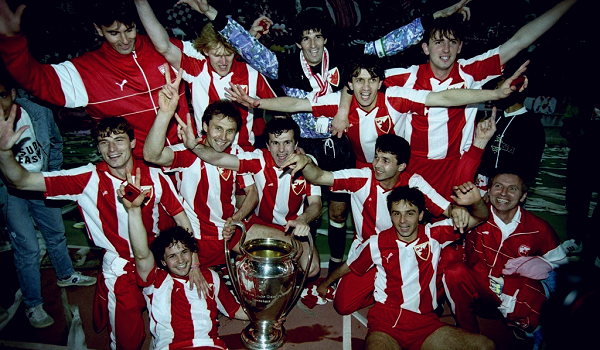 Is it unfair to say Red Star Belgrade set something of a blueprint that Jose Mourinho has gone on to perfect? Red Star’s achievement in winning this competition deserves the highest praise; they had a plan, and they executed it, in the process winning the greatest prize in club football. As far as spectacles go though, Wayne Shaw eating a pie probably makes for similarly thrilling viewing.

Siniša Mihajlović said as much, the Red Star defender describing the final as ‘the most boring in European Cup history’. Manager Ljupko Petrovic told his players to let opponents Marseille have possession of the ball, with Red Star focusing on soaking up the pressure.

It worked, with the game goalless after 120 minutes. Penalties beckoned, and Red Star converted all of theirs to become the first (and currently, only) Serbian club to win what was then the European Cup. That triumph has been bittersweet for the club though; since the ‘91-‘92 season, the side have failed to qualify for the group stages of the Champions League. 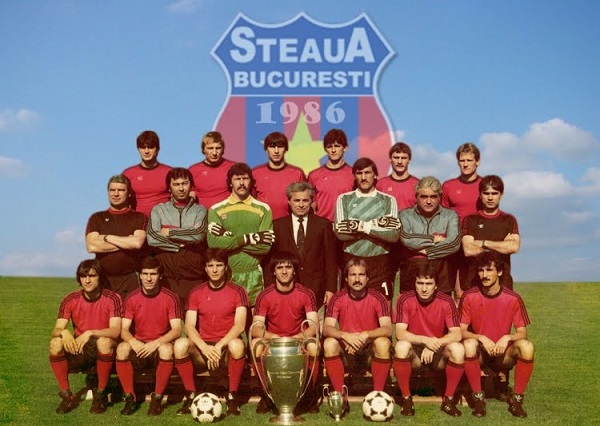 When Steaua made the 1986 European Cup final they became the first Romanian team ever to make it so far; nevertheless, few expected the East European side to come out on top against Terry Venables’ Barcelona team, a side with a reputation for free-flowing football.

But the game at the Estadio Ramón Sánchez Pizjuán in Seville didn’t go according to expectations; this was another final low on thrills, the game eventually climaxing in a penalty shootout – in which Steaua goalkeeper Helmuth Duckadam saved all four shots taken by Barca.

Again, the high point of ’86 hasn’t been matched in the years since; the side would make another final in 1989, but since then have been in decline, failing to have much impact in the Champions League in recent years, though they made the semis of the Europa League back in 2006 – only to lose to Steve McLaren’s Middlesbrough. Twenty years is a long time in football… 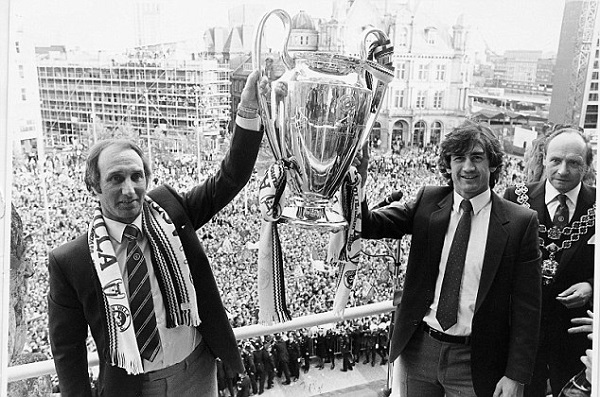 Villa’s greatest achievement came courtesy of then 29-year-old striker Peter Withe, who scored the only goal of this European Cup final with a mishit tap-in that bounced off the post to cross the line. That was enough to seal victory against Bayern Munich in Rotterdam’s Feyenoord stadium, however; and in beating a team that boasted two-time European footballer of the year Karl-Heinz Rummenigge, this was some accomplishment by the East Midlands team.

Villa manager Tony Barton was certainly the man in the right place at the right time; previously employed as Villa’s chief scout, Barton had stepped in shortly before the quarter-finals, after Ron Saunders quit over a contractual dispute (he would promptly join local rivals Birmingham City – and lose in his first match in charge. To Villa!). Not that Cup glory made Barton indispensable; he was given the heave-ho in 1984, during a poor run in the league.

Nigel Spink is the other man remembered from this final, chiefly because he only took to the pitch after first choice goalkeeper Jimmy Rimmer left the pitch 10 minutes in with a shoulder injury. This would be just Spink’s second first team appearance for Villa, but his performance here would establish him as the Villans’ main man between the sticks for the next decade.