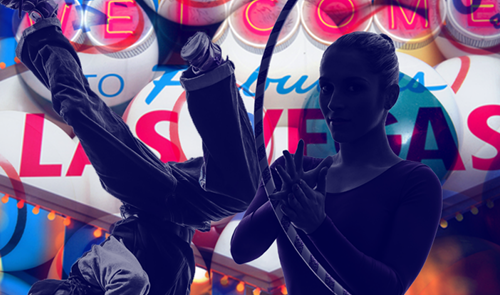 Thought you could get away with anything in Las Vegas? So did we, until we decided to do a little digging on the web. From forty-something models to rap stars like Jay-Z, here are five weird and wonderful things banned in the Entertainment Capital of the World. 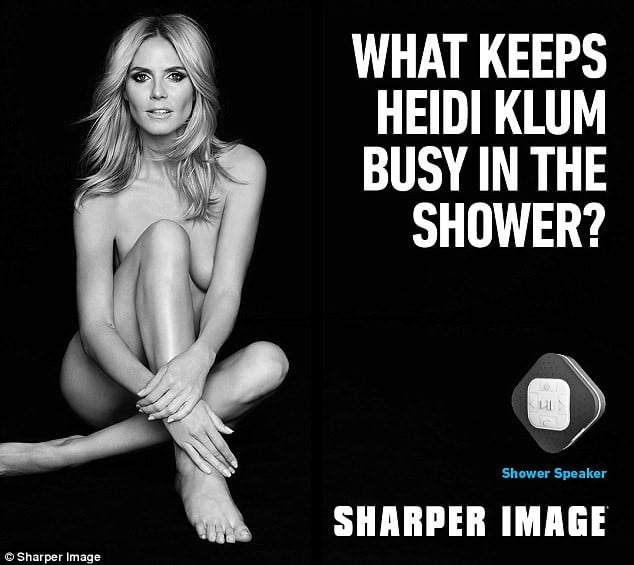 Heidi Klum has definitely still got it. What other 41-year-old model could get themselves blacklisted from Vegas billboards for being just “too sexy”? Officials made the bizarre decision after her saucy ad for an electronics company, caused an uproar among the locals. It showed Klum with all her kit off, and only a leg covering her breast. The advert asked people, “What keeps Heidi Klum busy in the shower?” Obviously, Las Vegas officials didn’t want to know! Just to be clear Klum isn’t actually banned from the city. Although if she keeps taking her clothes off who knows!

Can a children’s toy really be a menace to a city? Las Vegas officials clearly thought so. They recently launched a crack-down on hula-hooping street-performers because they were getting in the way of tourists and affecting business downtown. If you’re wondering what all the fuss is about, check out this video. It’s worth a watch if only for the brilliant bra and boots combo. 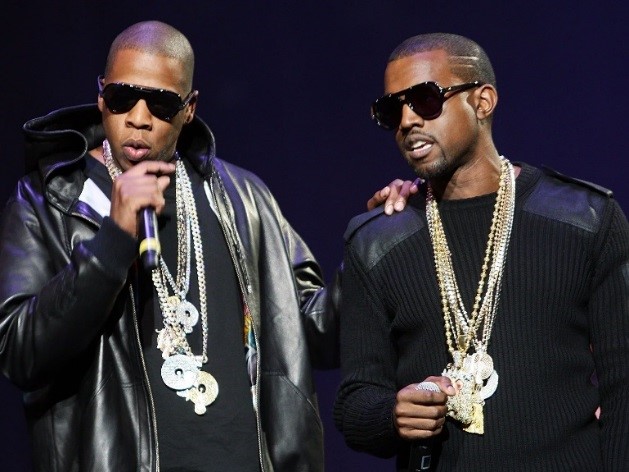 Yes, you read that right. Only Las Vegas is doolally enough to ban a whole music genre. In 2005, one of its top sheriffs called on casinos to stop letting hip hop artists perform at their venues because they were contributing to an increase in violence. Bizarrely, the Gaming Control Board got behind him and warned casinos they would be fined for any hip-hop related violence on their premises. Some the biggest casinos such as Caesar’s Palace were then forced to cancel lucrative concerts. Looks like the Entertainment Capital of the World may be losing its legendary status! 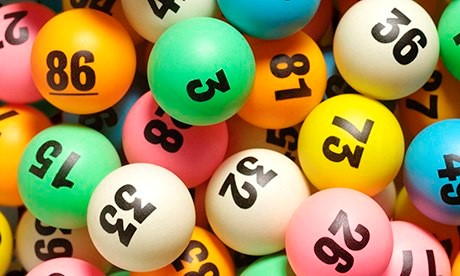 Yep, we’re absolutely serious. Lotteries have been illegal in the gambling capital of the world for 150 years! It’s a real head-scratcher until you realize that the powerful casino industry is to blame. According to them, the more money people spend on the lottery the less they spend in casinos. So any die-hard lotto fans will need to save their lucky numbers and roll up to nearby lotto states like Utah and California. 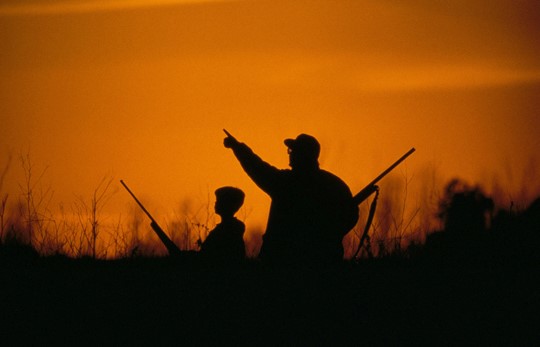 Have you ever thought about shooting an animal from a plane? We hadn’t either, but we can only imagine what Hangover-style shenanigans led to this bonkers law. So if it’s big game hunting you’re after, don’t make Vegas your first port of call.

Despite its weird and wacky laws, Vegas is still the undisputed capital of fun. But remember, you don’t need to fly half way round the world for a bit of slots, blackjack and roulette excitement. 32Red’s brilliant online casino lets you experience all the fun from the comfort of your home.

Surprised by our list? Which do you think is the barmiest? Tell us below!