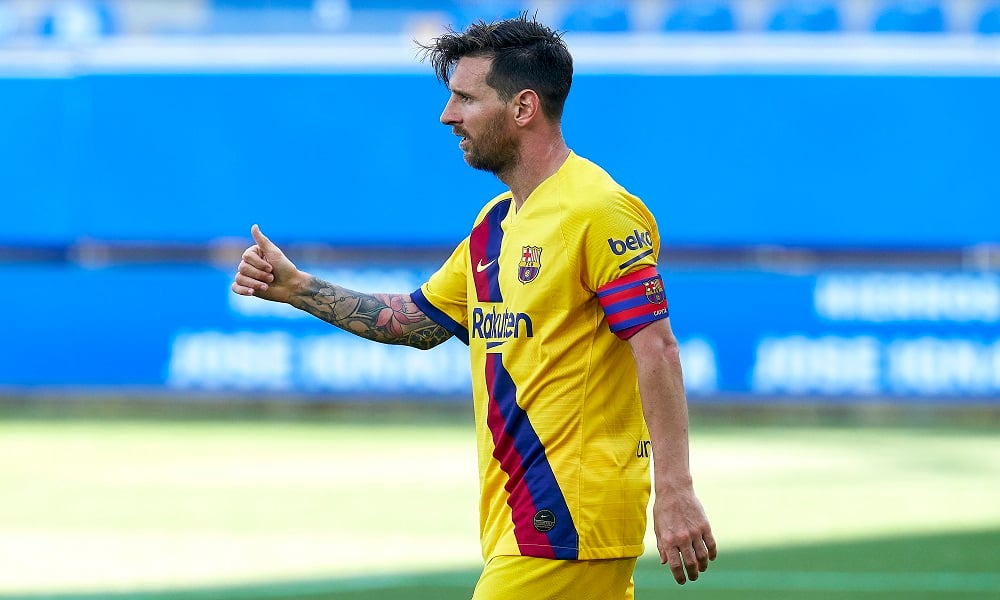 That’s it then. Football’s Elvis is getting ready to leave the building. The building, in this case, being the Camp Nou.

The footballing love affair of our lifetimes is over. The tempestuous relationship between Lionel Messi and Barcelona has broken down irretrievably. It’s Taylor and Burton; it’s Brad and Jen; it’s Jake and Heath. Leo wishes he knew how to quit you, Barca. And now – maybe – he has.

After a season when Messi made his annoyance with his club plain for all to see, Barca’s final game of the campaign – that soul-flaying 8-2 defeat to Bayern Munich – has pushed the man over the edge. He’s mad as hell, and he’s not going to take this anymore.

Unless, you know, he changes his mind again. Not to be a buzzkill, but the odds compilers still make Barca the odds-on favourites to retain Messi next season, once all this transfer hoo-haa has died down a bit.

Messi is a 9/10 shot to be turning out for Barca next season, with Man City 5/4 shots, Inter available at 4/1, and Man United and Paris Saint-Germain each priced up at 14/1 to be the club Messi will rock up at for the next campaign. Find all our football odds here 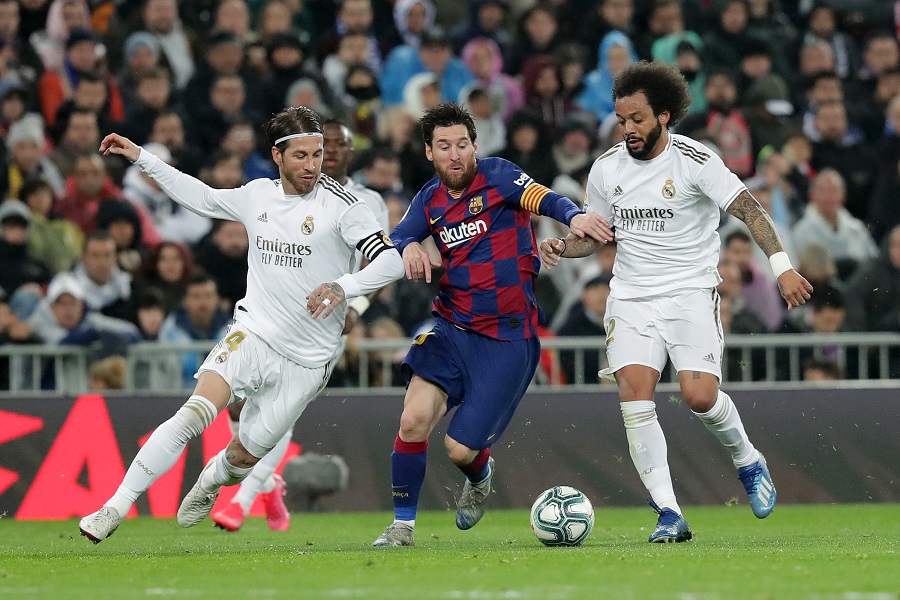 Still, we’re now in that unfettered period when details are scarce, intentions vague – and so some pretty extraordinary claims can be made. Claims that, for instance, Messi could end up costing Man City half a billion pounds, if they sign him in the next few weeks.

Of course, there’s also a very real possibility that all this really might just blow over. This isn’t the first time Messi has blown a gasket about his footballing future, after all. The Argentine has a history of unhappiness when it comes to playing for Argentina, even retiring from international football in 2016, after his team lost the Copa America final to Chile.

Messi would eventually rethink his decision, returning to help the side qualify for the 2018 World Cup; there are many who think his current dissatisfaction with Barca will follow a similar pattern, with the player’s attitude eventually softening to the only club he has ever played for.

There are some who think Messi’s apparent desire to leave is a political ploy, a manoeuvre to effect change at the boardroom level – although that change is already taking place. Director of football Eric Abidal was sacked last week, shortly after manager Quique Setien was shown the door.

Current Barca president Josep Maria Bartomeu seems unlikely to survive next year’s re-election, although there are plenty who would like to see the President leave before then. 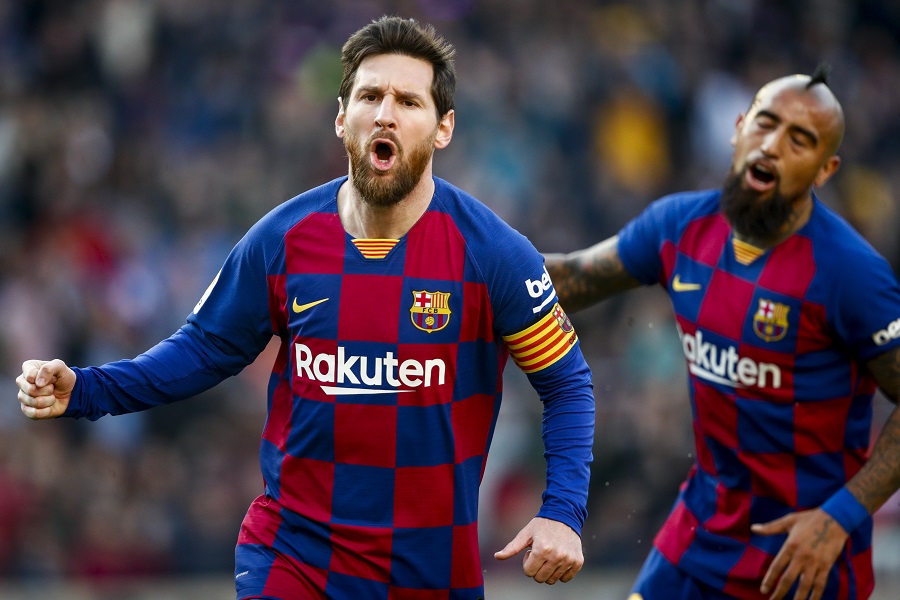 And new head coach Ronald Koeman’s authority has immediately been thrown into question; the Dutchman has reportedly taken a hardline with big name players at the club, apparently telling Luis Suarez he was no longer wanted by Barca.

Publicly, Koeman said Messi would continue to be a great asset to Barca – but in private, the former Everton boss reportedly told Messi “Your privileges in the squad are over. You have to do everything for the team.”

Some might applaud the direct approach, but we can’t help thinking there might have been a more diplomatic way to put that, Ron. Especially to a brilliant but rather sensitive footballing legend who also just happens to have done quite a lot for the team already.

For now, Messi’s future is still to be determined – but if he’s really hellbent on leaving Spain, Man City does seem one of the few viable contenders to sign him. They have the money – and in Pep Guardiola, they have the manager who was there when Messi won his first Champions League medal.

Both men are desperate to win that trophy again – and time is certainly running out for Messi. As one footballing romance crumbles, perhaps it really is time for one of the greatest players the world has ever seen to kindle a new affair in rainy old Manchester…