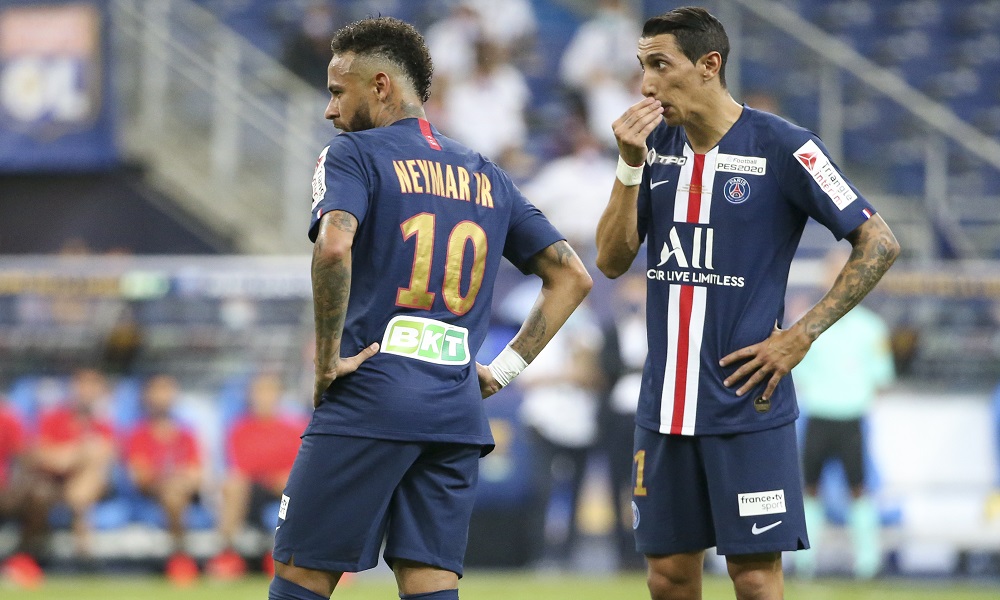 It’s Paris Saint-Germain’s year! Finally, after all the missed opportunities of the past, all the rousing first leg wins that were followed by dispiriting second leg defeats, the French side have learned from the past. Steelier, more resolute, ready to seize their destiny with both hands – who’s going to stand in Tommy Tuchel’s way, eh? Atalanta? Who?

The archetypal plucky underdogs, the Italian side started this season’s Champions League campaign with three straight defeats. Since a humbling 5-1 defeat to Man City at the Etihad back in October, though, Atalanta have been where it’s at.

Holding City to a draw in their next meeting, since then it’s been four straight wins for La Dea. In Serie A they finished third this season, matching their personal best ever finish in the league from the previous season; in this campaign, between late January and the end of July they went unbeaten in 19 matches, winning 15 of them.

Gian Piero Gasperini’s side haven’t achieved success through dour pragmatism, either; the side have been thrilling to watch, employing a pressing, energetic style and going goal-crazy on occasion – they put seven past Lecce back in March, having put the same amount past Torino and Udinese earlier in the season. They held Juventus to a draw in the Old Lady’s back yard last month, too.

It’s a feelgood story in a year when we could surely need one – no-one more than the people of Bergamo, the city that Atalanta represents. The north Italian locale has been hit particularly hard by the pandemic, with an estimated 6,000 deaths. In that context, football might be unimportant; but as unimportant things go, it is the most important. So can the Italian side overcome PSG on Wednesday?

Heart says yes, head says maybe. Paris Saint-Germain remain the favourites, and you can almost hear the post-match punditry congratulating Atalanta for delivering a brave performance that nonetheless ends in noble failure. Sometimes, though, football isn’t quite as predictable as it seems – and with PSG themselves having proven susceptible to surprise defeats over the years, maybe this one isn’t quite as straightforward as it looks on first glance.

Despite a recent ankle injury, Kylian Mbappe is thought to be recovering well and is a possibility to figure at some point for the French side; Neymar is fit and could obviously torment Atalanta if he’s at his best. But some doubt remains, since PSG often seem vulnerable in this European competition.

I’ll take a chance on Atalanta winning at 13/5. With Josip Ilicic likely to be missing because of personal problems, the most likely source of goals are Luis Muriel or Duvan Zapata; Zapata has scored four in his last eight appearances for Atalanta, and is 7/4 to find the net on Wednesday.