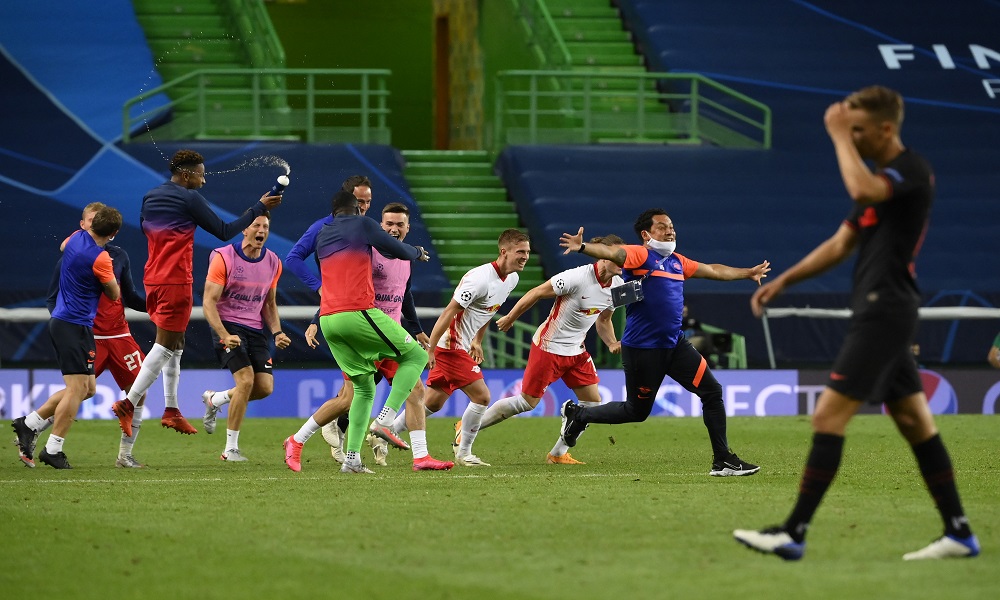 The first of this week’s Champions League semi-finals takes place on Tuesday night at the Stadium of Light – but will “hello darkness my old friend” be the refrain ringing out for Paris Saint-Germain, come the final whistle?

Leipzig had too much for Atletico Madrid last week, while the French side have a regrettable tendency to come a cropper in the Champions League. This is the first time they’ve made the CL semi-finals in 25 years, but the club left it late against Atalanta, two goals coming in the dying minutes to save Thomas Tuchel’s bacon.

Neymar and latterly Kylian Mbappe, when he came on in the second half, were the shining stars for Tuchel, even if Neymar’s finishing was unusually inept for much of the match. PSG are favourites to win this one, but could they come unstuck against a Leipzig side that have lost just a single game since the restart?

Julian Nagelsmann’s aggressive tactics have seen the side score twice in four of their last five outings. Will Nagelsmann flip the script, taking a more cautious approach as he seeks to neutralise PSG’s attack on Tuesday? That doesn’t seem to be the German’s style.

With PSG’s occasional tendency to fluff their lines on the biggest stage, and Leipzig’s moxie, there is at least the potential here for goals then. Paris will be without their first choice keeper Keylor Navas, injured in last week’s quarter-final; will replacement Sergio Rico prove an unlikely hero in Lisbon, or is Rico set to end up with footballing feuillete all over his shirt?

In a tournament that’s thrown up more than a few surprises, it could pay to take a chance on another one, too – Leipzig are 33/10 to win in 90 minutes.

If that’s too much of a reach for you, consider Youssuf Poulsen to score for Leipzig; the Dane has two goals in his last three appearances for Leipzig, and in the absence of the departed Timo Werner he may be the likeliest option to find the net for the German side. Poulsen is 12/5 to score at any time.