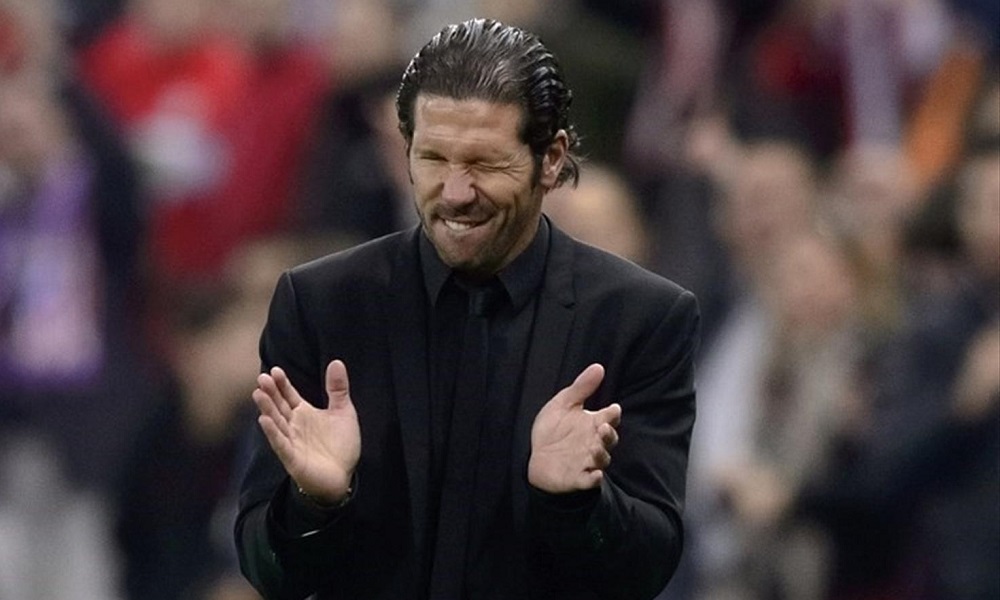 For each of the last three years, these two sides have met in the Champions League. Finalists last season and in 2014, Real and Atletico also met in the quarter-finals in 2015. And in every single encounter, though Atletico were dogged, Real eventually ended up winning.

So on Tuesday at the Bernabeu, can Simeone’s side possibly get the better of Zinedine Zidane’s Real Madrid? Atletico haven’t lost any of their last 15 away games in La Liga, but Real have been impressive too, their only ‘loss’ in the Champions League when they finished 2-1 down against Bayern after 90 minutes in the second leg of the quarter-finals.

That result was enough to force extra time – and with Arturo Vidal sent off for the Bundesliga side in the 84th minute, Real would score three times in the final half hour to ensure their progress to the semis.

Cristiano Ronaldo scored a hat-trick in that game, and he was on the scoresheet for Real at the weekend too, finding the opener as Real beat Valencia 2-1. Much will depend on Atletico’s ability to shut out Real’s preening poster boy here.

They’ve done it before; Atletico kept Ronaldo at bay in a 1-1 league meeting at the Bernabeu last month, though it’s worth noting the 32-year-old did rack up a hat-trick at the Vicente Calderon back in November.

That result was a bit of an outlier though; Real may be the freewheeling entertainers of La Liga, but games against Atletico tend to be less gung-ho affairs. In six of the last seven encounters in all competitions between these two, there’s been two goals or fewer.

The real problem for Atletico tonight is injuries; defenders Jose Gimenez and Juanfran will both be missing, and their absence could be a big issue for the visitors. Nevertheless, Simeone is surely astute enough to ensure his second choice players are still well-drilled. I’ll be betting on the draw tonight; it’s available at 13/5, with a Real win a 39/50 shot, and an Atletico win currently rated a 4/1 chance. In the Total Goals market, you can back under 2.5 at 4/5. Ronaldo is 28/25 to score at any time.

Continue Reading
You may also like...
Related Topics:Real Madrid