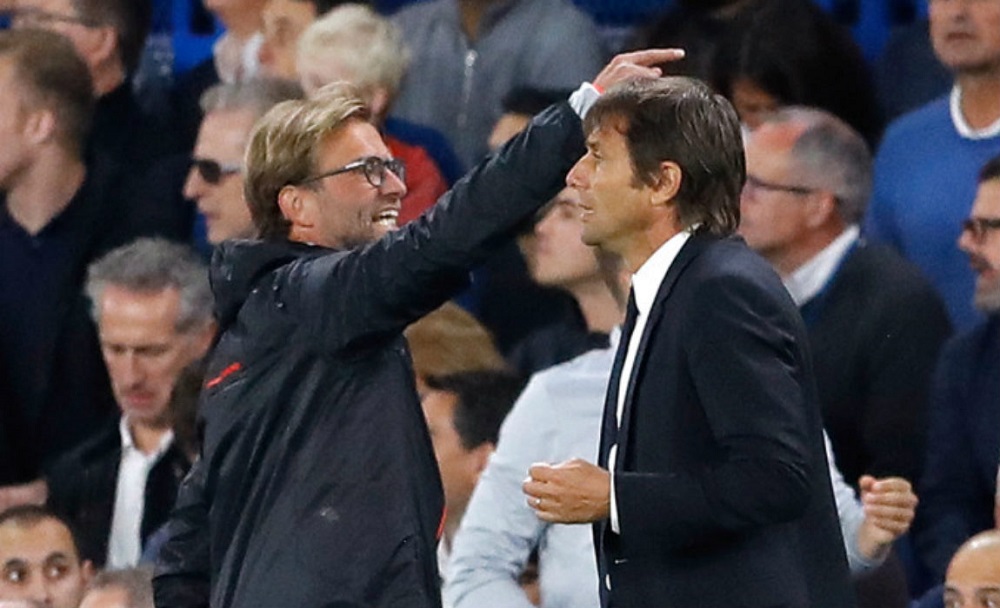 Liverpool dumped out of two cups in the space of four days. Chelsea cruising in the Premier League. While fans are crying out for the homeside to step up and keep things competitive, is Tuesday’s big game shaping up to be disappointingly one-sided?

This encounter should feel like a no-holds-barred battle between Chelsea’s pitilessly proficient machine and Liverpool’s flamboyant, effervescent unpredictability. But Liverpool’s effervescence has gone flat.

Instead, everything seems to be going for the visitors – and against Liverpool. Long talked up as the man who could lead Liverpool to Prem glory for the first time in the club’s history, on Saturday Jurgen Klopp led his side to their third defeat in as many games.

Each one of those losses came at Anfield, against opponents the Reds would have expected to beat comfortably. Almost as startling, Liverpool have earned just one win from their last eight games. Some have started to seriously criticise a man regarded as one of the most in-demand football coaches in the world. Last week, one supporter suggested Klopp wasn’t up to the task on national radio, insisting the manager ‘wasn’t a trophy winner’. 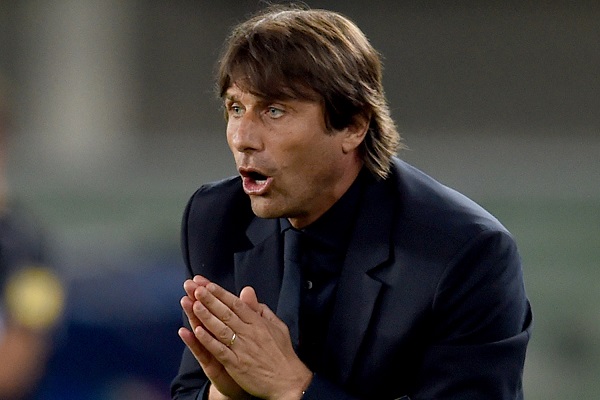 You can always rely on certain fans for an overreaction. But Klopp needs a reaction of his own now; the German must seek to re-energise his side against the last team he’d want to face in the current circumstances. Still, perhaps Klopp can take some kind of encouragement from Blues boss Antonio Conte’s troubles earlier in the season; a flurry of bets were placed on the Italian being the next Premier League manager to get the sack back in late September, after the side lost two league games on the spin.

But instead of being slung out of Stamford Bridge on his ear, Conte went on to oversee 13 consecutive league wins, propelling his side to the summit of the Prem in the process. The West London club are currently 10 points clear of Liverpool, and already it’s difficult to see anyone catching up with the pacesetters.

Anyone hoping to see Chelsea pegged back will be despairing that this match has come around just as Klopp’s side have floundered. So is there some positive to cling to here, assuming you don’t want to see Chelsea run riot? Klopp himself, speaking after Saturday’s FA Cup loss to Wolves, said that when you’ve gone as low as you can, it’s the perfect time to get back up.

It’s a nice line – but the fear for Liverpool fans has to be that this team hasn’t hit its lowest point yet. Chelsea haven’t even lost at Anfield since 2012, after all. If the Merseyside team are defeated on Tuesday, Klopp will have matched a run not experienced since 1923 – the last time the team suffered four losses on the bounce at home. 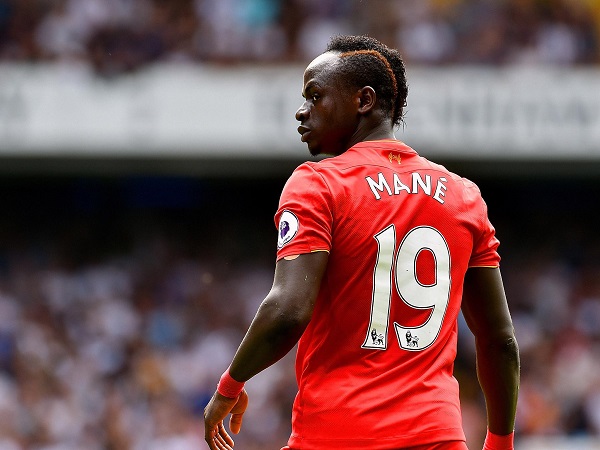 Liverpool fans in need of a pick-me-up may at least be cheered by the availability of Sadio Mane, though whether the player will be at his best is up for debate; Senegal were dumped out of the Africa Cup of Nations in the quarter-finals at the weekend, after Mane missed the decisive kick in a penalty shootout.

Mane’s influence certainly seems to have been felt in his absence, though. Since his departure in early January, the side have won once, drawn twice and racked up four losses in all competitions. The player is likely to be on the bench for the Chelsea match.

Conte’s side themselves shook off their loss to Spurs at the start of the month, following that up with four straight wins (not against the toughest of opponents, admittedly). Tottenham have shown that Chelsea are not invulnerable; Liverpool need to rediscover the mindset of late 2016, when the side won four on the bounce in the last two weeks of December, conceding just a single goal in the process. So can Liverpool shake off their recent malaise, and help to prevent Chelsea from running away with the league? Or will there be more fickle fans calling phone-in shows late on Tuesday night, adamant that the man in charge of the Reds is not up to the job?

Liverpool are 8/5 to win this one, while Chelsea are 2/1 for the victory; the draw is available at 9/4. For a full range of markets, visit 32Red.com/sport – and if you’re looking for a different kind of flutter, be sure to check out 32Red.com to visit our casino.