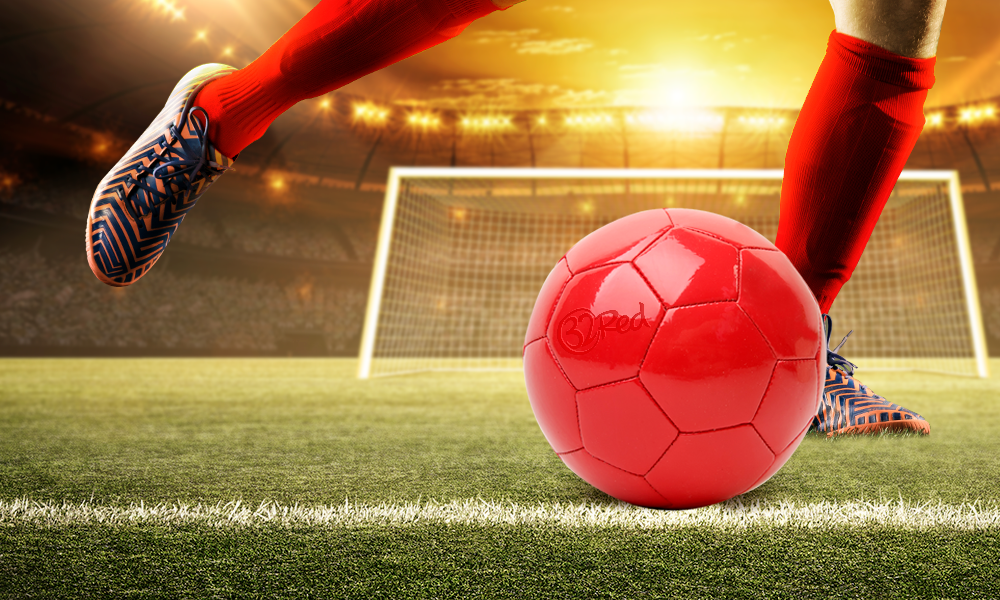 Championship kick-off: Bets for the season ahead

With the new football season kicking off imminently, looking for a flutter that could just pay off at the end of the season?

Good news for West Yorkshire’s finest; with just days to go until the start of the season, Leeds United are clear favourites to win the 2019/20 Championship. Find all the latest outright Championship betting odds here.

At the time of writing, Marcelo Bielsa’s side is 9/2 to finish as winners. Will Leeds live up to the heady expectations of their fans, and make a successful charge to the top-flight for the first time in more than a decade?

Bielsa is the most renowned manager in the entire division, even if his reputation has been forged more by his style than a haul of trophies. Viewed as a footballing idealist, even an iconoclast, Bielsa has been praised by the likes of Pep Guardiola for the influence his approach has had in shaping modern football.

For the new season, Leeds have parted ways with fan favourite Pontus Jansson, but the excellent Pablo Hernandez remains at Elland Road, while Jack Clarke was sold to Tottenham – and then immediately brought back to the Yorkshire club on loan. And new signing Helder Costa, on loan from Wolves, will definitely provide an additional threat.

Well positioned to challenge, it will be a huge shock if Leeds United don’t go very close again this time – but if you’d prefer to err on the side of caution, you can back them at 1/2 to finish in the top six.

Fulham are viewed as likeliest challengers, with Scott Parker’s side rated as 7/1 shots to finish as Champions in May. Parker couldn’t save the side from relegation in the Prem last season, though much of the damage was done before he took the reins – will the 38-year-old be able to exert more influence in England’s second tier?

The odds compilers currently rate Middlesbrough as 14/1 chances to win the Championship, with Derby at 16/1. Both sides have new coaches in Jonathan Woodgate and Phillip Cocu, respectively, and it will be interesting to see how these clubs fare over the next 10 months. Don’t forget Preston North End, either – they are 30/1 to win the championship, or 7/2 for a top six finish.

Aleksandar Mitrovic heads this market, with the Fulham man currently 5/1 to run up the biggest goal tally in the Championship next season. The Serbian scored 11 goals last season in the Premier League, and it’s easy to see why he’s fancied to do well for the promotion contenders in a league where he has flourished before – he scored 14 goals in as many games during his last spell in the Championship with the Cottagers back in 2018.

If you prefer to look beyond the favourite, consider Karlan Grant – the Huddersfield Town man mustered four goals in the Premier League last season following his move to the embattled club at the end of January, but before that he racked up 14 goals for Charlton in League One, and may be capable of a similar run in the Championship. You can back the 21-year-old at 11/1 to score the most goals next season.

Kissing goodbye to the badge: Four clubs and players that fell out, big time
Weekend wager: The new season’s here!