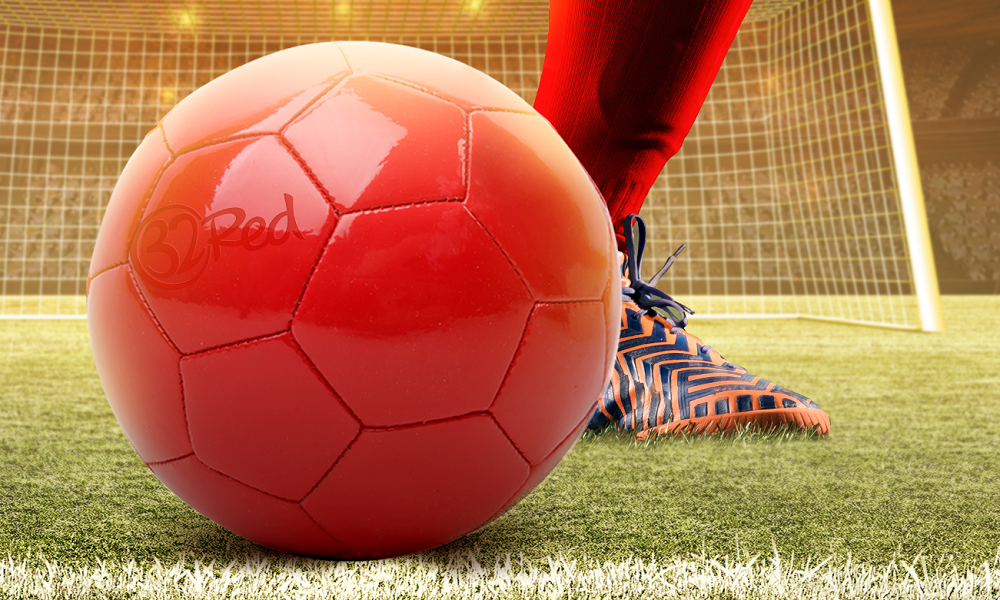 With the new Championship season getting underway this weekend, looking to have a flutter?

We’ve cast our eye over what’s coming up – here’s a few potential punts that might be worth your while.

Millwall mustered just one win in their last nine games of the previous season, losing three of their last games – while Preston beat the London club 3-1 at the Den back in February.

It’s true that PNE didn’t end the previous campaign in inspiring fashion either, but Alex Neil’s club may have been bolstered with the arrival of old favourite David Nugent. Billy Bodin’s return should be a boost too, after he missed all of last season through injury. Millwall, who finished 21st last season, could be in for another tough run.

Jurgen Klopp might finally have won his first trophy with Liverpool at the end of last season, but the Merseyside team have been pretty iffy in their pre-season. The Merseyside team lost 3-2 to Borussia Dortmund and 2-1 to Sevilla during a visit to the USA, and were beaten 3-0 by Napoli at Murrayfield last weekend.

Both Liverpool and Manchester City have had to contend without important players in recent friendlies, but Liverpool will definitely be without last season’s joint top goal scorer Sadio Mane this week; the Senegalese player is currently still on holiday after his appearance in the African Cup of Nations final. And Klopp has told reporters that it would be ‘completely mad’ to make predictions about the season ahead based on what happens this weekend.

For me Clive, it all adds up to a Man City win. True, City’s pre-season has seen them pitted against less competitive opponents than those that Liverpool have faced, although Pep Guardiola’s team did swat West Ham aside 4-1 earlier this month. City won the Community Shield 2-0 against Chelsea a year ago, and look the likely winners again at Wembley.