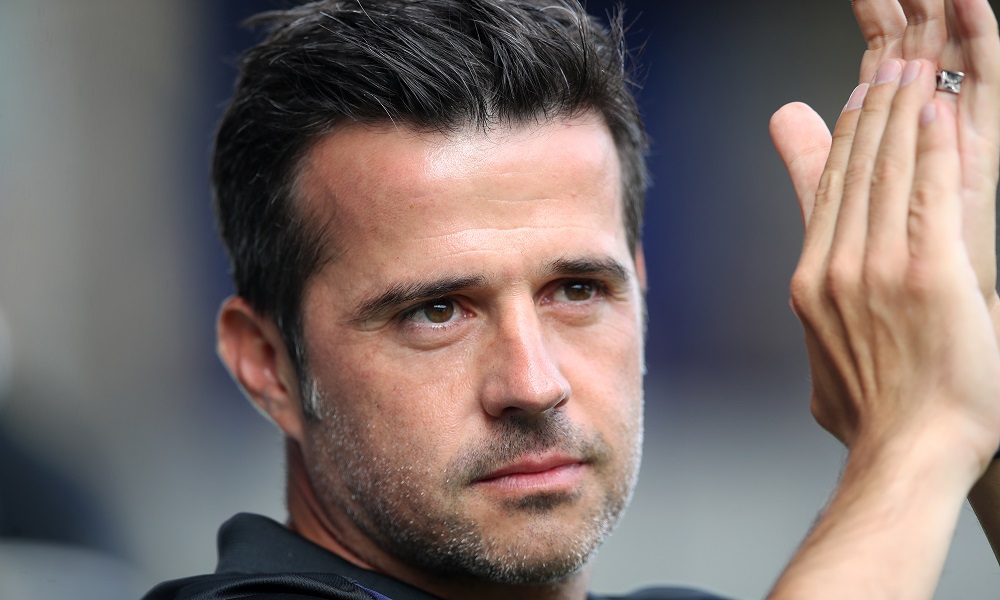 EFL Championship 2021-22 – who are the favourites to be crowned champions?

The new Championship season gets underway on Friday night, as Bournemouth host West Brom – so who’s looking the likeliest candidate for promotion to the Premier League this time round?

Fulham are favourites to land the title at 5/1, with the two other sides that were relegated from the Premier League last season, West Brom and Sheffield United both well fancied to become champions at 6/1 and 15/2, respectively.

With Scott Parker having departed the Cottagers to manage Bournemouth – who are themselves 10/1 shots to win the Championship – Fulham’s new boss is Marco Silva.

The Portuguese coach managed Hull, Watford and Everton within the space of a couple of years – but has been out of work since the Toffees sacked him back in December 2019.

That dismissal came on the back of a loss to local rivals Liverpool that left Everton 18th in the Premier League – but Silva did enjoy some good moments with Everton too, with the side finishing eighth in his first season in charge.

Exciting young(ish) coach or emperor’s new clothes, then? The jury’s still out on Silva, but he does seem to have the ability to hit the ground running with a new club. Maintaining the good results seems trickier.

If Silva can bring his seemingly powerful motivational skills to the fore with the Cottagers, the side are surely a strong prospect for promotion; if you don’t fancy them for the outright win, a top 2 finish at 5/2 could be a reasonable alternative. 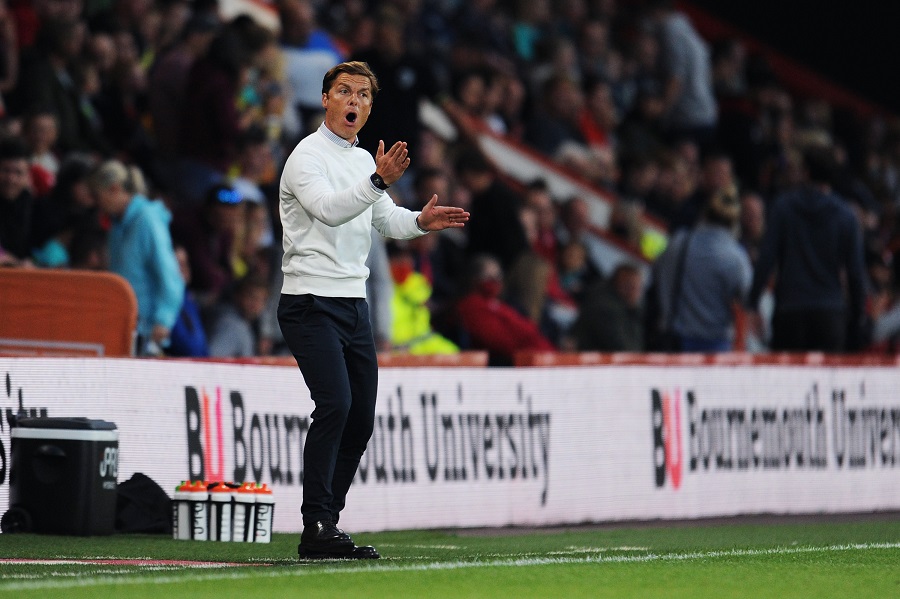 And what of old boss Parker? Last season, Bournemouth finished sixth in the championship, losing to Brentford in the playoffs. That was under Jonathan Woodgate, who had himself replaced Jason Tindall in February of this year.

Now Parker is tasked with taking the side back to the Premier League – and it’s a feat the 40-year-old has previously proved adept at, steering Fulham back into the Prem in 2020.

Despite Fulham’s subsequent relegation, Parker’s reputation hasn’t suffered, and the former midfielder was even linked with a move to take over at Tottenham when Jose Mourinho departed the club.

Obviously that didn’t happen, but could Parker be the man to reinvigorate the Cherries instead?  Bournemouth are even money to finish in the top six again this season, as they did in the previous campaign.

Or how about Middlesbrough for a top six finish? That’s available at 7/4, and looks a decent prospect, with Boro calling on the services of the seasoned Neil Warnock to deliver a strong season.

Warnock took the side to 10th in the Championship last time out, but could improve on that in the forthcoming campaign. This elder statesman of football management has famously managed eight teams to promotion in English football – could Boro be ninth on that list in 2022?

New signings, new contract – but is it now or never for Solskjaer?
New Jack City: Will Grealish find glory in Manchester?