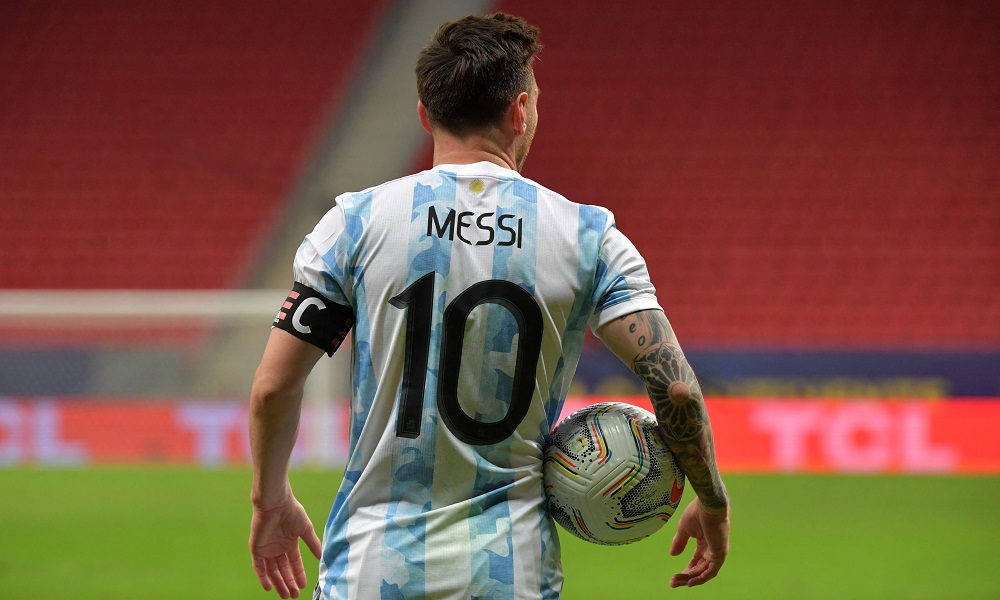 It’s not all about Italy vs England this weekend. While Three Lions supporters are hoping half a century of hurt will be eradicated at Wembley on Sunday, a day earlier in Rio de Janeiro the likes of Lionel Messi and Neymar each vie for their own moment of glory on the national stage.

Rio’s Maracana stadium plays host to the Copa America final on Saturday night, with nine-time winners Brazil looking to defend their title against Argentina, who’ve won this trophy some 14 times.

As an aside, Argentina aren’t even the most successful nation in this competition, which was first played 105 years ago in 1916; Uruguay have won the Copa America 15 times, most recently in 2011.

Still, it’s Brazil that is the superpower of south American football these days. Meanwhile, if the nation that gave the world Diego Maradona hasn’t quite endured an England-sized stretch of trophy-free anguish, it’s certainly been a while since they won this competition.

Argentina’s last triumph at the Copa America came in 1993, the same year Graham Taylor was famously delivering iconic quotes like “what sort of thing is happening here” and “do I not like that” (England being terrible, not Argentina winning the Copa America). 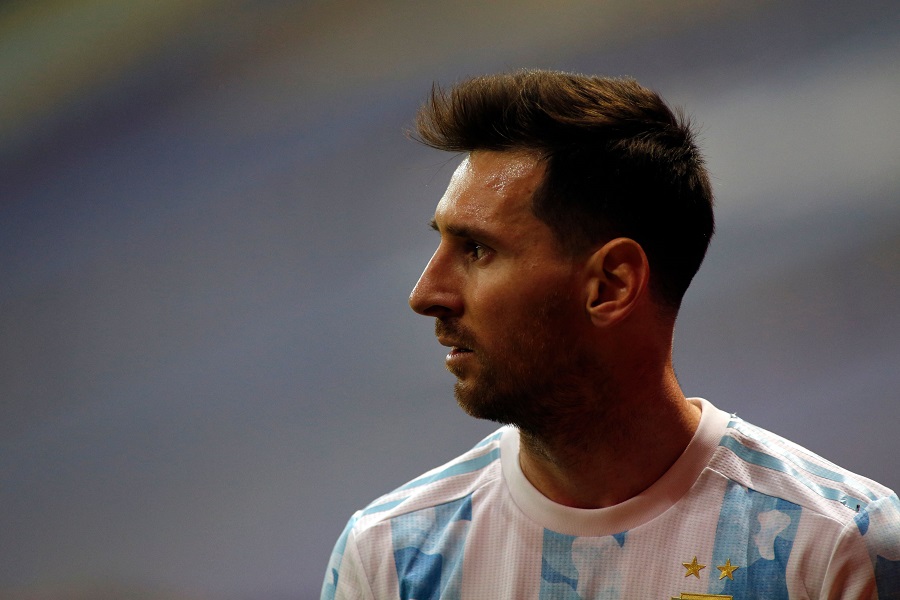 More remarkably, given his status in football – plenty call him the GOAT – Lionel Messi has never won a major trophy with Argentina. But that could be about to change, with the Barcelona legend enjoying a fine tournament, scoring four goals and providing five assists en route to the final.

Messi will be playing his 151st match for Argentina on Saturday, and his appearances at this summer’s Copa America have already made him the most capped player for his country, ahead of Javier Mascherano on 147.

It’s not all about Messi of course – but with the 34-year-old’s performances have been a huge part of Argentina’s progress here, and it’s easy to root for the pint-sized genius.

Neymar, too, is seeking his first trophy with his nation, having missed the 2019 Copa America tournament through injury. So will the Paris Saint Germain star thwart his former Barca teammate on Saturday night?

Recent history suggests Brazil are the likelier winners. In competitive games between the two nations, you have to go back to 2005 for the last time Argentina came out on top. 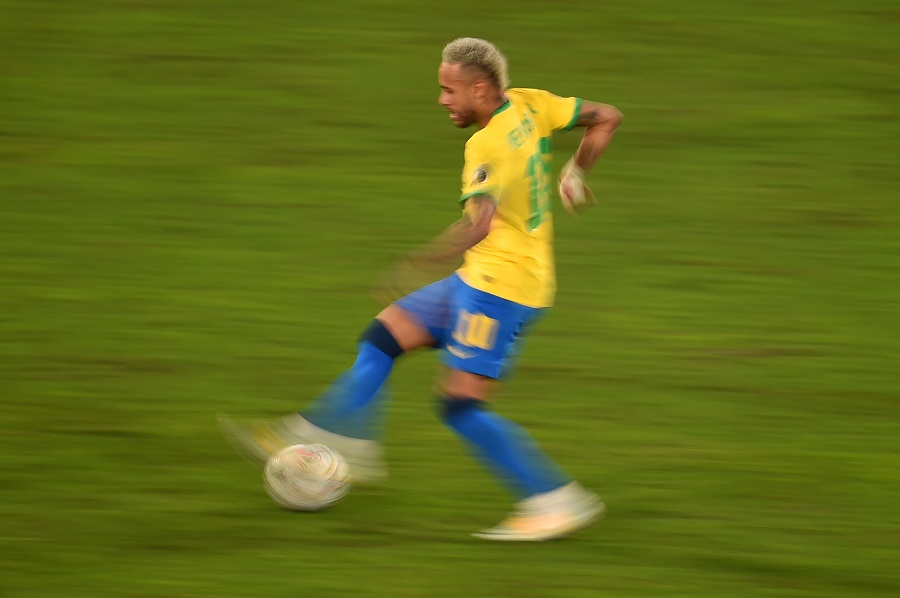 For Brazil, Neymar is 4/1 to find the opener, 13/8 to score – while Merseyside football fans might take an interest in Roberto Firmino to find the net at 5/2, or Richarlison in the same market at 13/5.

Those looking for further clues as to the likely victor here should note that Brazil have not lost a competitive game in three years. In fact, the last time Argentina beat Brazil in a final was the 1937 Copa America – when the eventual champions enjoyed home advantage.

History doesn’t always repeat itself of course, and Brazil coach Tite has his own issues ahead of the final. Like figuring out who will replace the suspended Gabriel Jesus, absent here after receiving a red card for his flying kick to the chest of Chile’s Eugenio Mena last Saturday.

Messi is irreplaceable, of course – and at 34, he may not have many more chances to star on the international stage for Argentina. Forget football coming home – here at 32Red we’re always on the cutting edge of pop culture. To quote one-time Eastenders actress Martine McCutcheon, could this be Lionel’s perfect moment?

Click here for all the latest football betting. If you’re looking for a different kind of flutter, check out our 32Red Casino site – there’s plenty of slots and table games to keep you entertained!

Euro 2020 final: Italy vs England
The Kane conundrum: where will Harry play next season?