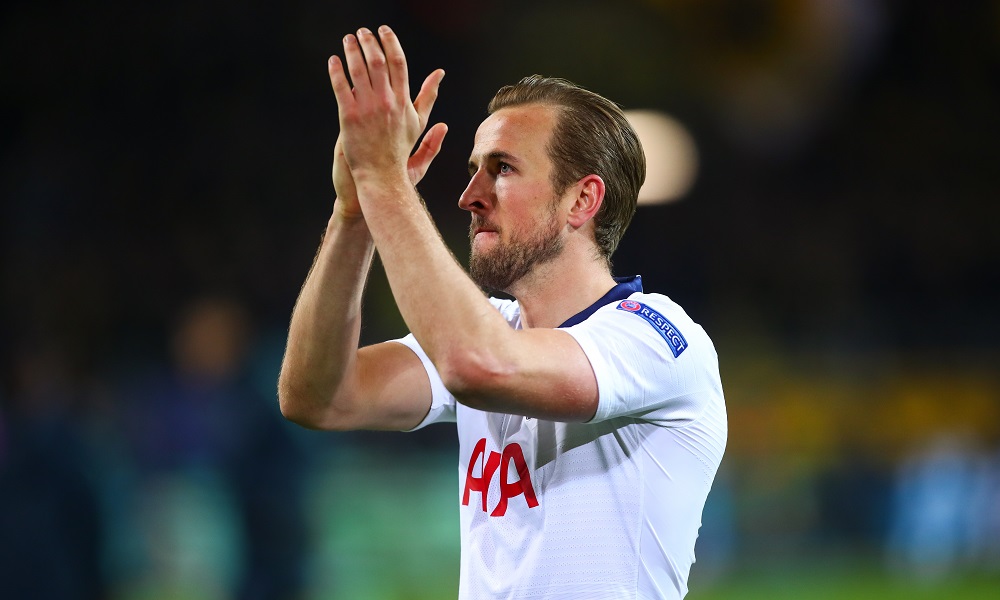 The Kane conundrum: where will Harry play next season?

Kane wants out. Nuno says “no go”. It’s the transfer saga that seems set to rumble on through the summer – but just where will the England captain end up for the new season?

Following murmurings of discontent in the latter stages of last season, Harry Kane made it pretty clear he was looking for a move away from Tottenham during an interview with Gary Neville back in May.

In the televised encounter, Kane said “it’s a moment in my career where I have to reflect […] and have a good, honest conversation with the chairman.” As a “come and get me” plea it was respectful – but unmistakable.

The problem for Kane is that the player’s contract with Spurs doesn’t expire until 2024, meaning the 27-year-old is almost entirely at the mercy of a club that has little desire to sell.

New manager Nuno Espirito Santo said as much last week, telling reporters Kane is “our player. That’s period, no need to talk about anything else.”

Of course, even Nuno at his most determined may be forced to accept reality if a rival club is willing to pay enough for Kane’s services – but Tottenham have already knocked back a £100 million bid from Manchester City for the striker.

According to the odds compilers, Kane is likeliest to remain a Tottenham player once the summer transfer window closes on August 31st. Kane is 13/20 to continue his career with Spurs next season, with Man City the next likeliest destination at 5/4.

But Manchester United are also reportedly interested in the forward – Ole Gunnar Solskjaer’s side are 5/1 to sign the Tottenham man, while Chelsea are 9/1 to land the striker’s services.

There are stories doing the rounds that the Blues are even considering selling Timo Werner after one season in order to raise funds for the striker’s services – although Chelsea have also been linked with moves for Erling Haaland, who is 2/1 to end up at the West London club as well as Bayern Munich’s Robert Lewandowski.

Irrespective of where Kane ends up, the England star is the current favourite to score the most goals in the Premier League next season. Kane is 4/1 to be top goalscorer, with Mo Salah a 5/1 shot and Raheem Sterling 11/1 to bag the most goals.