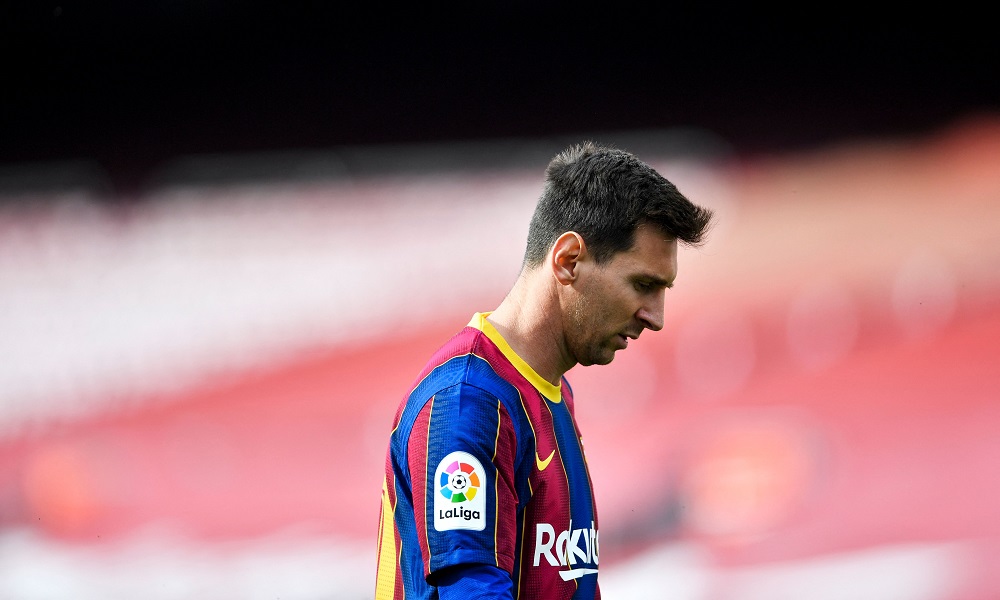 So… he’s really going right? After 21 years with Barcelona, 17 in the first team, and a multitude of trophies, accomplishments, and moments of genius – Lionel Messi is moving on.

After a tempestuous period last summer that seemed to have been smoothed over this year with the arrival of new president Joan Laporta, Messi seemed to be sticking with Barca.

Last month, the 34-year-old was reported to have agreed in principle to a new deal that would keep the Argentinian player with the Catalan club for another five years – Messi having reportedly accepted a 50% pay cut in order to stay.

So what’s gone wrong? According to the club, the parting of ways has come about because “despite FC Barcelona and Lionel Messi having reached an agreement and the clear intention of both parties to sign a new contract today, this cannot happen because of financial and structural obstacles.”

On Friday, Laporta expanded on that statement in a press conference, telling reporters that: “Messi wanted to stay,” but that “the new contract with Messi could not be approved” (because of UEFA’s financial fair play regulations, as well as La Liga’s financial requirements).

The Barca president added: “The only possible way to go further with Messi had to do with that deal La Liga has agreed but we disagree with. But we feel that is not right, the mortgaging of the club for half a century.” 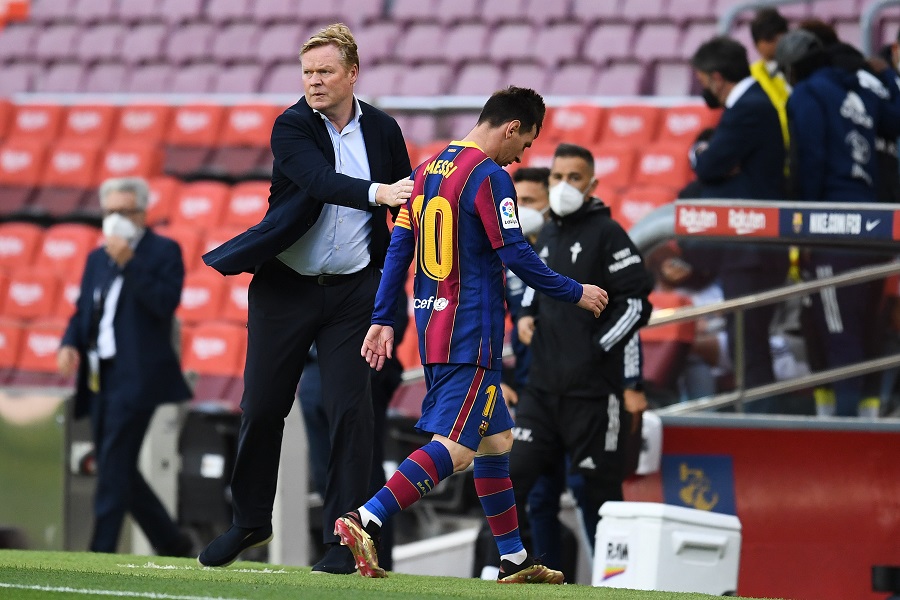 Assuming this isn’t some last desperate play intended to force La Liga and UEFA to be more accommodating, it seems the Barca-Messi story is over, then.

The odds makers are still leery however, understandably given the twists and the turns we’ve already seen in this tale. Paris Saint-Germain are the current favs to be Messi’s next team, with the Ligue 1 side 13/20 to be Messi’s club by the time the transfer window closes. Latest transfer betting here

But Barcelona remain second favourites at 6/4, with Man City a comparative longshot at 7/1 – good news for Harry Kane, perhaps. There are various other options, but let’s face it, Paris seems the likeliest destination right now.

On Friday, it was reported that Messi had made contact with Paris Saint-Germain coach Mauricio Pochettino. That conversation has seemingly convinced the French side that they could offer Messi a contract that would fit within the requirements of FFP – and still allow both Messi and the club to enjoy a mutually beneficial working relationship.

The deal would be a free transfer, so any sticking point would be confined to the player’s wages. But with life in La Liga apparently no longer a viable option, it seems Messi wants to reunite with his old pal Neymar.

The French top flight gets under way tonight latest betting here – and who knows, by this time next week Leo could be turning out for the Parisien outfit…