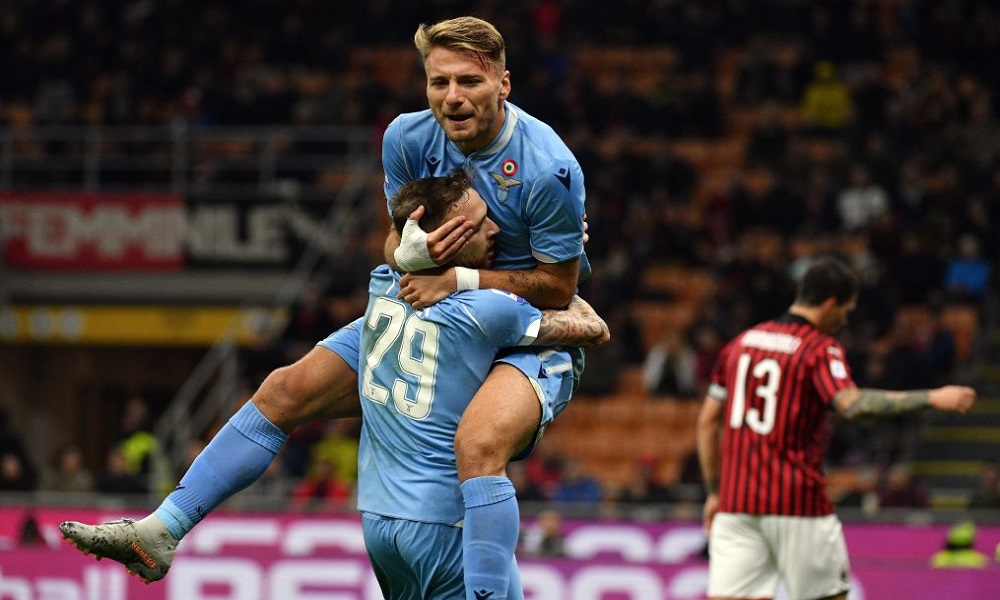 Could Lazio do a Leicester – and win Serie A?

Zlatan Ibrahimovic took most of the attention in Italy this weekend, having scored his first goal since his return to AC Milan on Saturday. But while the Swede was taking centre-stage, another Serie A success story was flying under the radar.

Lazio beat Napoli 1-0 on Saturday to win their 10th consecutive game in the league. It’s a club record, and a run that has seen the Roman side climb to third in the table, six points behind current leaders Juventus. Lazio have a game in hand, too. For all the latest Serie A betting, see here.

The side’s counterattacking style has been flourishing in large part to Ciro Immobile, who scored once again on Saturday, putting one past the hapless David Ospina. Not always the most graceful of players, Immobile has nonetheless managed to bag some 20 goals in the league this season.

Immobile’s ruthlessness in front of goal isn’t exactly a new development; twice in his career already he’s received the Capocannoniere award, Serie A’s equivalent of the Golden Boot. A couple of years ago, he won after scoring 29 goals in 33 games for Lazio, and could be set to improve on that total this season – assuming he doesn’t leave in January.

The 29-year-old has been linked with a move to Everton, though with Lazio currently legitimate challengers to win the title for the first time in 20 years, you wonder if Immobile would really want to join the Premier League club.

Because the recent great form doesn’t seem like a fluke. Managed by former Lazio striker Simone Inzaghi, the Biancocelesti have been tearing it up in Serie A, beating Juventus twice in recent weeks, defeating the side 3-1 in early December in the league and then turning over Maurizio Sarri’s team 3-1 again in the Super Cup three days before Christmas. 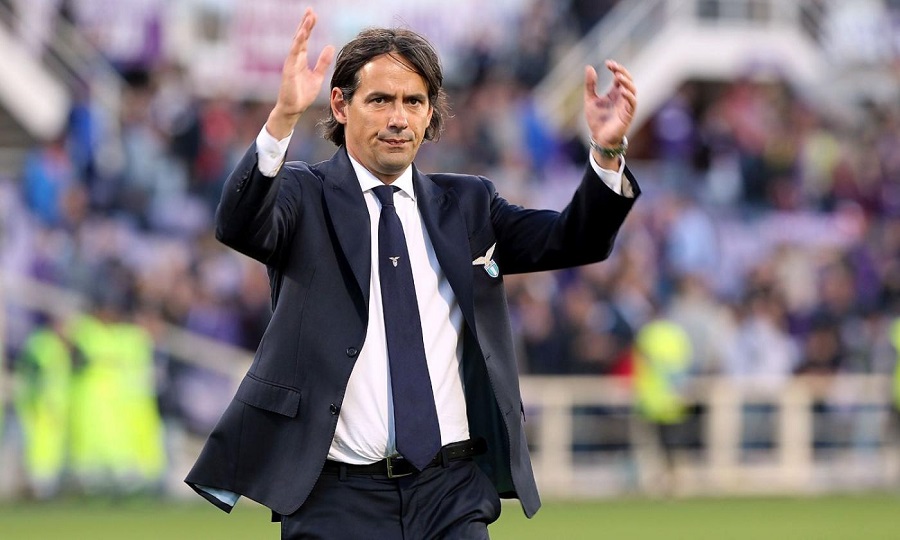 On both occasions, Juve had men sent off, but nonetheless there’s a sense that the Old Lady is not quite as infallible right now as they’ve proven for the last eight seasons. With Antonio Conte at the helm, Inter, too, are in the race – the Milan club are currently second in the league, and two points behind Juve. But ten years since their last league win, Inter are surely capable of a stumble of their own.

Back to Lazio, and as well as Immobile’s priceless contribution, the team have also benefited from Luis Alberto’s assists – 11 so far this season. And the club are impressive in defence as well as attack, having conceded just 17 goals so far in this campaign – one fewer than Juve, and just one more than Inter.

So could a long-awaited third Scudetto for Lazio really be on the cards in May? Sporting Director Igli Tare isn’t getting carried away, stressing the need for the team to “remain humble” despite their recent run of results.

“Talk about the Scudetto doesn’t concern us,” said Tare. “Our goal has always been to qualify for the Champions League. Dreaming is beautiful, but I am a professional and I walk with my feet on the ground.”

Immobile is keeping his feet on the ground, too. “Let’s not get our heads up. We won two games where we didn’t play well.”

Still, it’s often said that the mark of a champion is to keep winning, even when you’re not at your greatest. Players and management alike might be making all the right noises about staying focused – but for those who have grown tired of seeing Juventus win every season, Lazio have at least given them the permission to dream a little.

Premier League betting preview: Weekend games including Spurs v Liverpool
Danny, champion of the world? Why Ings should be nailed on for England