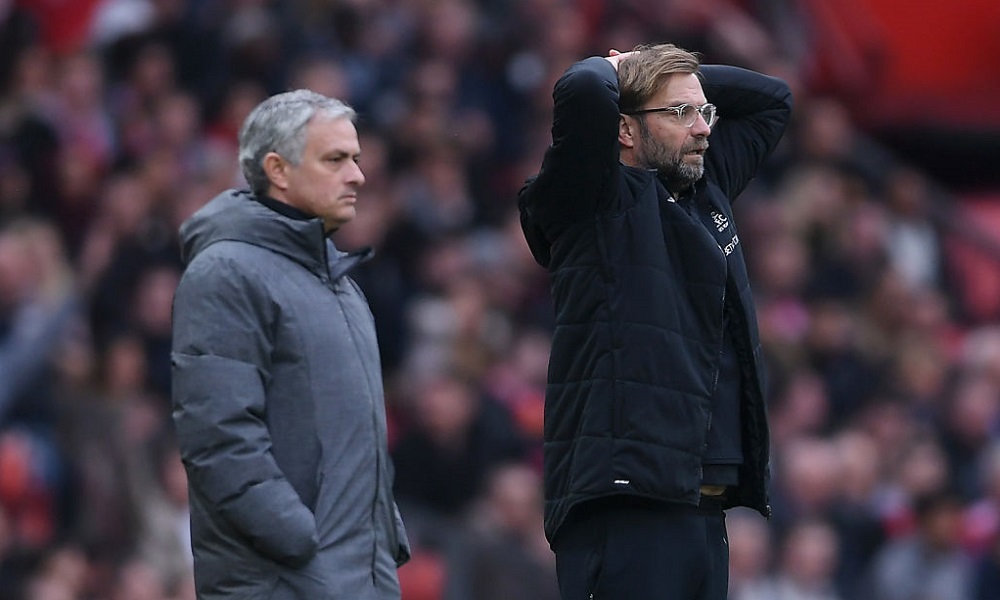 This Friday night kick-off might be a tricky one for both teams, with the Blades looking to rebuild momentum after predictably dispiriting visits to Man City and Liverpool.

West Ham beat Bournemouth 4-0 out last time under the newly reinstated David Moyes, though this encounter should offer stiffer opposition. Four of the last six matches between these sides have ended 1-1, and it could be worth backing the stalemate once again.

In the last four months, Palace’s only wins have come against Norwich, Burnley, Bournemouth and West Ham (twice). Arsenal might not be having a season to crow about, but they look to be getting back on track under Mikel Arteta and can take all three points at Selhurst Park.

Chelsea won at Stamford Bridge for the first time in almost a month against Nottingham Forest in the FA Cup last weekend. The Blues might have had their problems this season, but they are still streets ahead of a Burnley side that have lost six of their last eight league games.

Surely Frank Lampard’s side can get the victory here, and what’s more, two of Chelsea’s last three meetings with the Clarets – all wins – have seen the Blues score four goals. With that in mind…

After a disappointing result in the Merseyside derby, can Carlo Ancelotti and menacing second-in-command Big Dunc get the Toffees to straighten up and fly right against the Seagulls?

There were suggestions that Everton players were questioning Carlo’s tactics at halftime against Liverpool, which seems a little disrespectful, considering Ancelotti’s previous accomplishments. Will management and players be back on the same page in time for Saturday’s game?

Brighton were similarly disappointing in their own FA Cup loss to Sheffield Wednesday last week, though the south coast team hardly played its strongest line-up. If Everton are to bounce back, perhaps striker Calvert-Lewin can again be the catalyst – he’s already scored three goals since Ancelotti took over.

The Foxes struggled to find a way past Aston Villa in the League Cup recently, while Saints are unbeaten in their last five, winning four. Could Southampton pull a surprise here? Few will fancy them but Hasenhuttl’s side are on something of a roll after the indignity of getting stuffed nine-nil by this very same team on a filthy, rain-lashed night back in October.

I’m tempted to back Southampton to exact some form of revenge here, but if that seems too ambitious, consider backing Danny Ings to score. He’s already scored 13 goals for the season, including nine in his last ten games!

Against a Norwich side that have one win in the league in their last 16 games, even this lacklustre Man United will presumably have enough about them to take all three points at Old Trafford, though.

And in his most prolific season yet, it’s Marcus Rashford who seems likeliest to bag for the home side. He captained United against City earlier this week and was the only real bright spot in an otherwise cheerless night for the home side.

Back Rashford to score at 4/5.

After three games without a win, Wolves are probably licking their chops at the prospect of facing the Magpies. After a sustained period of good results – and possibly good fortune – Steve Bruce’s team have not been great in recent weeks.

Even if Newcastle’s main creative spark Allan Saint-Maximin may return from injury this weekend, Nuno Santo’s side have the quality to beat this Newcastle team.

Tottenham are without Harry Kane (until April!) – and Mourinho seems to have lost his mojo. Is this encounter with a team who haven’t lost a league game since January 2019 a golden opportunity for Jose to prove he’s not washed up – or just another headache for a man desperately trying to salvage his reputation?

Chances are that by the end of Saturday’s tea-time kick-off, Mou will have found some distraction for the press to flag up – a disagreement with an official, an argument with a member of the opposition, something, anything to stop the focus being on another disappointing result for Tottenham.

In seven of the last eight games between these two sides, Liverpool have scored exactly two goals. Backing Liverpool to win 2-1 returns 7/1, while 2-0 is available at 15/2. If you prefer to keep things simple – at a less appealing price – you can back over 1.5 goals for the away team at 3/5.

The Hornets have been properly revitalised under new boss Nigel Pearson. And even if Bournemouth put in a good showing in the FA Cup at the weekend, the south coast side have generally been pretty hopeless, with eight of their last 10 league games ending in defeat.

It doesn’t take a genius to deduce that Watford could be onto a good thing here. Back the visitors to take all three points.

Villa are a huge 14/1 to win this game – perhaps a price worth backing for the eternal optimists amongst you, but the rest of us will have to content ourselves with a less outlandish proposition.

Since the start of December, Villa have conceded three goals at home to Southampton and four to Leicester. If City are in the mood for it, Pep Guardiola’s team could be on for another high scoring afternoon.

Close, but no cigar: 4 unlikely football clubs that came close to winning the league
Could Lazio do a Leicester – and win Serie A?