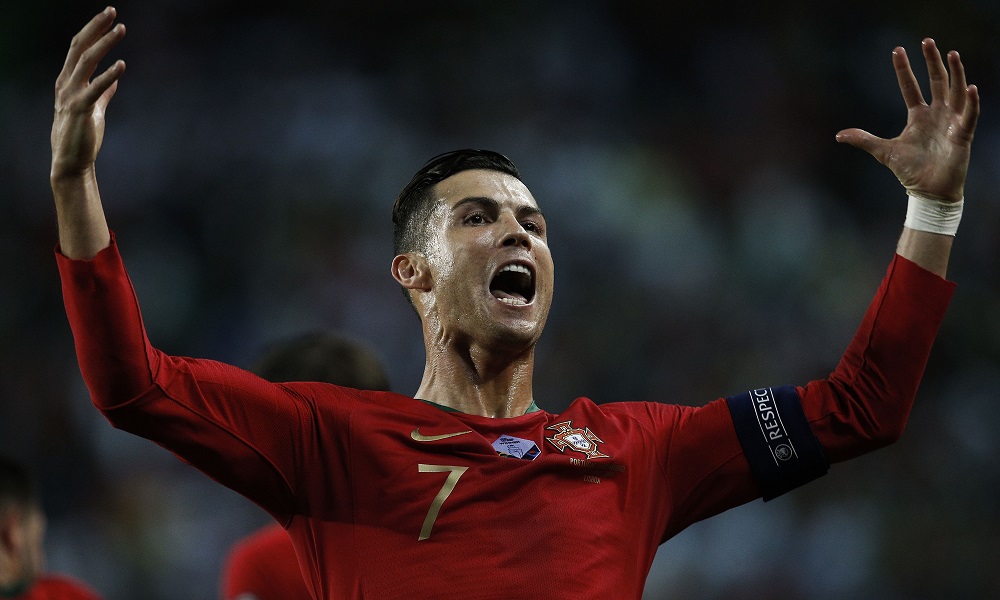 When he’s not preening in front of a mirror like Derek Zoolander, becoming visibly annoyed with his own team-mates on a routine basis, or simply failing to be anything like as much of a complete player as Lionel Messi is, Cristiano Ronaldo is pretty good at playing football.

With the 34-year-old having just hit an incredible milestone of 700 goals, we’ve come up with a list of staggering stats about this annoying but truly exceptional player. This is that list. Who says we can’t write a snappy intro.