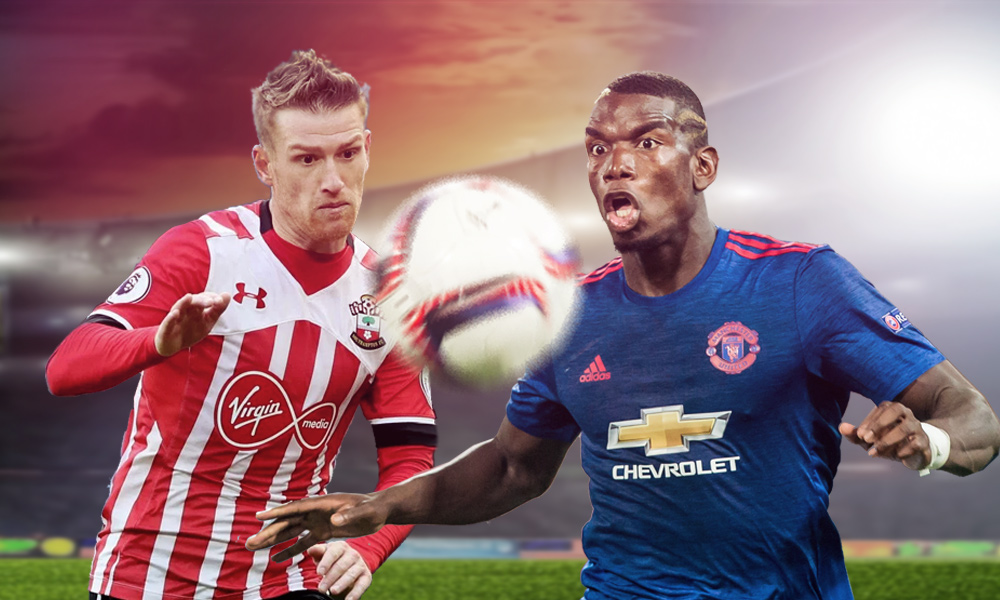 Man United take on Southampton on Sunday for the EFL Cup – and to get you fired up for the big match, we’re revisiting some classic League Cup finals.

Often dismissed as a poor relation to the FA Cup, the League Cup dates back to 1961 – but in recent years, it’s tended to be a trophy that managers of bigger clubs pay attention to only when they’re going through lean spells. For all that, the competition has thrown up some absorbing contests over its 55 years – here are three of the most memorable finals. 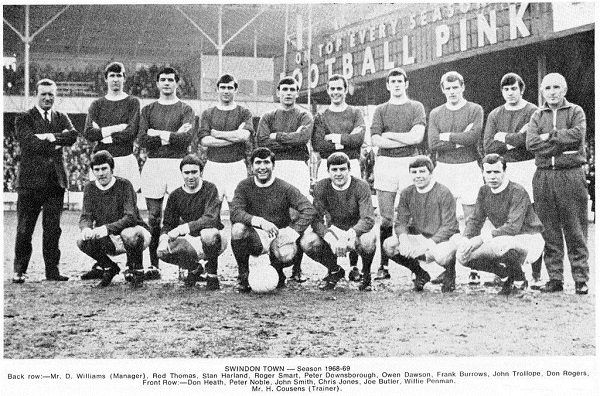 Those bemoaning Arsenal’s current inability to win the Champions League, FA Cup and Super Bowl all in the same weekend might want to cast their mind back to this encounter from the late sixties.

We dread to think what Arsenalfan.tv would have made of this result – but for football fans who prize Cup football’s unpredictability, it was a blinder. The Gunners were playing their second League cup final in as many campaigns, having lost out to Leeds in 1968. Surely they’d be able to earn redemption against third division Swindon Town, making their first ever appearance at Wembley?

Arsenal were somewhat hobbled by the fact that no fewer than eight of their players were recovering from the flu, however. Even then the Gunners were playing tiki-taki, tippy-tappy football – but Wembley’s rain-soaked pitch wasn’t especially conducive to that approach. Still, the Robins’ first goal came against the run of play, Roger Smart nipping in to take advantage of a misplaced backpass in Arsenal’s defence.

From that moment on, Swindon dug deep to hold on against an Arsenal assault – ‘til the 86th minute, when the North London club equalised. The game progressed to extra time – but with the momentum expected to shift back to the Gunners, instead the third division side dominated. Don Rogers and Smart each netted to secure a famous victory. One newspaper struck a typical measured tone with a headline that referred to the match as “The Shame of Arsenal’.

The win remains Town’s greatest Cup win – and should have given them a chance at top level European competition with a place in the Inter-Cities Fairs Cup. Alas, a rule change had been introduced, meaning only League Cup winners who hailed from the First Division would be eligible for the tournament. Bloody Brussels bureaucrats, stiffing the little guys once again… 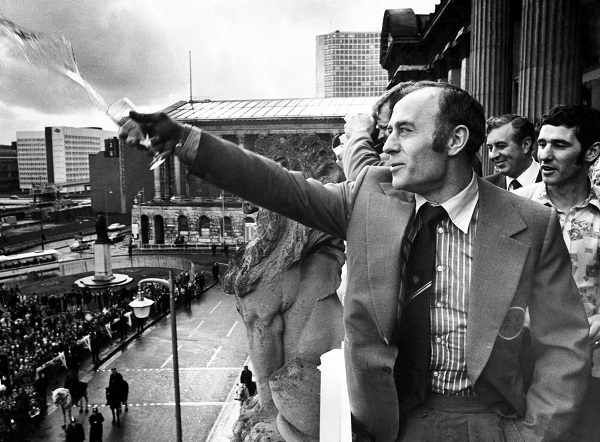 This was the third match played to find the winner of the ’77 League Cup, after the first final had ended goalless, with a replay a week later ending 1-1. The final replay was played at Old Trafford on the 13th of April – and produced a game to remember, even if Bob Latchford’s opener for Everton was a simple tap-in.

Better was to come, as Villa centre-half Chris Nicholl levelled the scores, smashing home a 40-yard screamer. Almost instantly, Brian Little added a second to give Villa the lead – but Everton defender Mike Lyons would head home from a corner soon afterwards, three goals scored in a furious four minutes.

Nearly the entirety of extra time then played out, before, with less than two minutes remaining, Little took advantage of some sloppy defensive work from the Toffees to smash home the winner from point blank range. It was Villa’s third League Cup – since then, the side have won another two, though the last came more than 20 years ago… 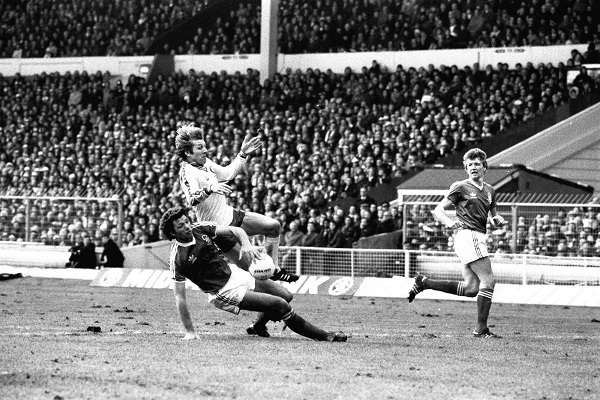 Understandably, bagging the 1979 league cup final tends to fly under the radar a bit. But this was still a fine showing from Forest; what wouldn’t current supporters give for a similar highlight these days, as the team lurch around the lower reaches of the Championship?

Back to Wembley, 1979, and Southampton opened the scoring through defender David Peach, who played a 1-2 with Alan Ball for a straightforward shot from a couple of yards out – which he duly dispatched. Perhaps Forest’s unusual preparation for the match had caught up with them; the ever-unpredictable Clough had supposedly furnished his team with a crate of champagne the night before the match.

Whether that’s an apocryphal story or not, the side got it together in the second half, Garry Birtles scoring twice (with another effort incorrectly disallowed for offside, and yet another running along the goal line before a Saints player cleared it) before Tony Woodcock got a third in the 83rd minute to ensure Forest took the cup.

Nick Holmes’ consolation for the Saints came in the 88th minute – ultimately to no avail. Forest would make the final the next year too, only to lose out to Wolves by a single goal, thus missing their opportunity to claim the League Cup in three consecutive years…

Continue Reading
You may also like...
Related Topics:Arsenal, Everton