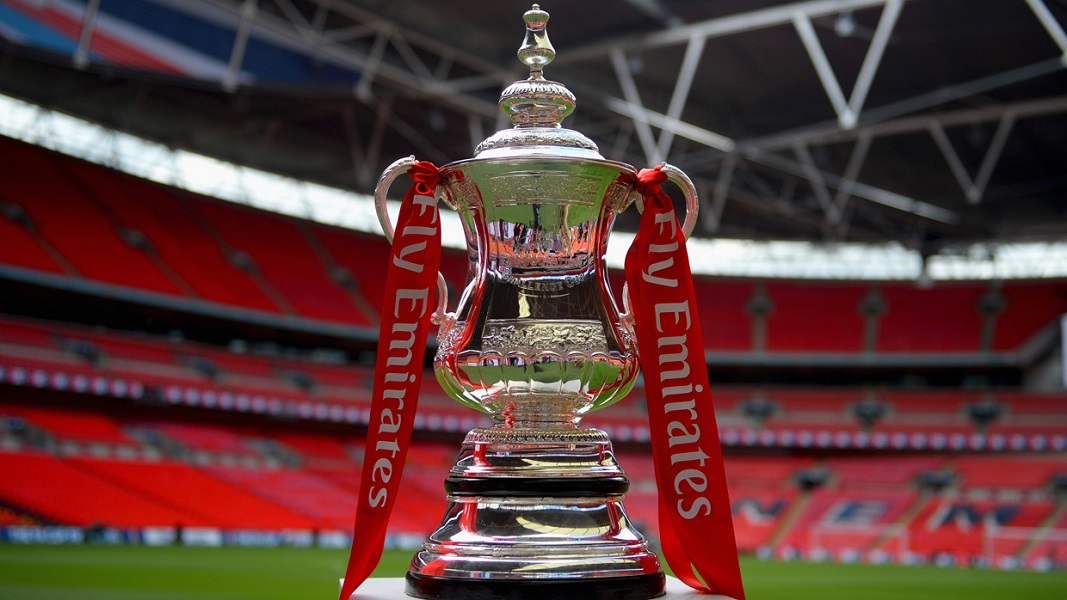 As Arsenal face Premier League champions Chelsea in the FA Cup final at Wembley, will Arsene Wenger find a fitting way to sign off on Saturday? Or, in a season to forget for the Frenchman, will this merely be one more mediocre moment? See the latest odds here.

It’s still not clear if Wenger is planning to bid a tearful au revoir to the Gunners this summer – or indeed, whether the decision will be taken out of his hands. Earlier this week, major shareholder Stan Kroenke insisted he would not sell his stake in the club – and Kroenke has supposedly been supportive of Wenger, not least for his ability to maintain Arsenal’s place in the Champions League season after season.

But with the North London club missing out on a place in the top four this campaign – for the first time in Wenger’s near 21-year-reign – could even Silent Stan be losing patience?

For Arsenal, it’s a troubling backdrop to this end-of-season encounter. How the club could do with a morale-boosting win this weekend – but they are clear underdogs, even if they did memorably beat Chelsea earlier this season. The Blues should perhaps be somewhat thankful to Arsenal; after all, it was the 3-0 victory back in September that seemed to galvanise Antonio Conte.

Following that defeat, the Italian changed his set-up to the familiar three at the back formation that has proved so effective, Chelsea going on to win 13 consecutive games in the Premier League earlier this season – and eventually winning the league with ease, finishing seven points clear of nearest rivals Spurs.

Chelsea have the momentum, then – and they’re in better shape too, with no injury concerns ahead of this game. Arsenal will definitely be without the suspended Laurent Koscielny, while Gabriel Paulista is out through injury. Shkodran Mustafi is a doubt too, having missed training with illness this week.

Forced to improvise they might be, but Arsenal at least have a certain pedigree in the FA Cup, winning the trophy twice in the last three years. Even those victories must be put into context, though; in 2014 Arsenal eventually beat Hull 3-2 – having gone 2-0 down in the opening 10 minutes.

The North London club enjoyed a more comfortable victory 12 months later, seeing off an outclassed Aston Villa 4-0 at Wembley to lift their second FA Cup on the bounce.

But Chelsea have enjoyed great success at the FA Cup in the last 10 years too, winning the trophy three times in the space of four years between 2009 and 2012. After what they’ve achieved this season, it’s difficult to see Arsenal getting the drop on them here.

In Arsenal’s favour is the club’s decent form of late – they’ve won six of their last seven games – but Chelsea have been in similarly rude health, with nine wins in their last 10.

Also notable is the Blues’ dominance over their North London rivals in recent years; in the last 11 league meetings, Chelsea have won seven, with Arsenal winning just once (earlier this season). Prior to that win in September, Arsenal hadn’t even scored past Chelsea in the preceding six encounters.

In short, the stage is set for Wenger to live up to his clapped-out image, his side shipping comedy goals at one end and then falling apart at the other, Theo Walcott inevitably finding himself one-on-one with Thibaut Courtois, only to somehow send his unmissable effort sailing 20 miles over the crossbar.

Alternatively, maybe we’ve all written off the Gallic genius too early; perhaps in a typically Wengerian flourish, the Arsenal boss is set to mastermind a stupendous win here, earning himself the love and admiration of a sentimental support desperate for some faint positive this season. And another five years at the Emirates. Careful what you wish for, Arsenal fans…

Bets for the FA Cup Final

I’m anticipating a fairly comfortable win here for the Blues, and you can back Chelsea at 19/25.

If you’re looking for a somewhat chancier flutter, it’s tempting to have a look at the correct score market – you can get 13/1 on Chelsea winning 3-1, and that scoreline sounds about right to me. Not very scientific, admittedly. If you prefer a bet that favours Arsenal, Alexis Sanchez has without doubt been the side’s standout player in this campaign. At what could be the Chilean’s final game for the club, you can back him to score at 11/4.