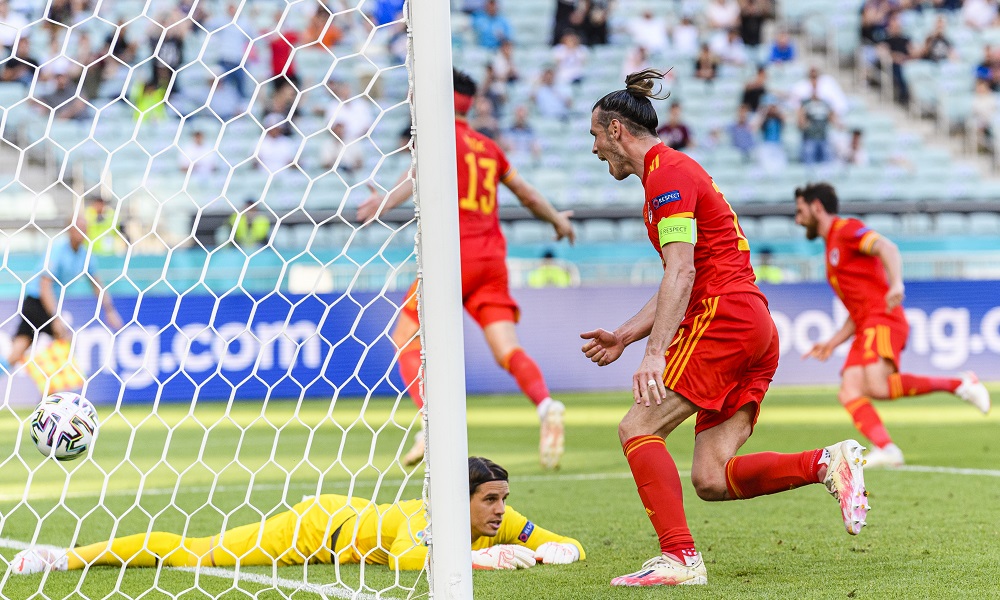 Euro 2020: Finland vs Russia, Turkey vs Wales, Italy vs Switzerland

The circumstances surrounding Finland’s first ever win in the Euros (at their first ever appearance at the Euros) were obviously tinged with shock and sorrow alike – though thankfully, Christian Eriksen seems to be recovering.

In any case, the facts are that the Finns eventually emerged victorious against Denmark on Saturday – and now Teemu Pukki, Tim Sparv and the lads take on a Russian side that were swept aside by Belgium 3-0 in their opening game.

The Finns don’t quite offer the same threat as Roberto Martinez’s side, but for all that I don’t think it would be the most incredible of upsets if Finland can get something from a game against a side that don’t have a great record on the biggest stages.

Russia finished bottom of their group in this event five years ago (earning their sole point against England), and while they fared better at the 2018 World Cup (hosted in the motherland, of course), their progress after the group stage was based on shutting down the opposition and then deciding the game on penalties – a gameplan that took them past Spain, and saw them exit to Croatia.

Finland are 5/1 to win this – which would definitely go down as a surprise, but doesn’t seem completely unrealistic, especially when you recall that back in November the Finns got a 2-0 win over France in a friendly. Maybe it’s too optimistic to believe Finland can take all three points in St Petersburg – but the draw at 14/5 could be a real possibility.

Turkey had a difficult start to the tournament, a 3-0 defeat to Italy in the opening game of the tournament leaving those “dark horse” predictions looking a bit forlorn. But that was just one game – can the Crescent Stars put in a better shift in their second game?

Rob Page will be hoping otherwise. Wales’ caretaker manager saw his team earn a point against Switzerland, but with Italy still to come, this trip to Baku’s Olympic Stadium is realistically the best/only remaining chance the Dragons have left to take a win in the group stage.

The Turkey that took a highly defensive approach in their first game must surely try a different tack against Gareth Bale and co. And if they choose a more adventurous approach here, Turkey’s goose might not be cooked.

The crowd will certainly be cheering on the Turks here – and hostile towards the Welsh. Azerbaijan and Turkey have a strong relationship, with Turkey captain Burak Yilmaz referring to the Azeri people as “friends and brothers” earlier this week.

I’m tempted to back Lille striker Yilmaz to score here – he’s had a fine season in Ligue 1, winning the title, and bagged a hat-trick against the Netherlands back in March. Yilmaz is 11/2 to open the scoring, 12/5 to find the net at any time.

Italy’s striking start to the Euros looked like an early statement of intent, though it’s safe to assume they will face more ambitious teams than Turkey in the days and weeks ahead.

Perhaps not just yet, however. Switzerland will likely figure that if they can at least take a point here, a win against Turkey in their final game should be enough to make the round of 16.

That could mean another match where Italy are tasked with breaking down a team that are happy to sit back and try and soak up the pressure. The Italians are obviously the likelier victors, but perhaps a draw might not be out of the question at 13/5.

If that sounds too cautious, Ciro Immobile‘s goal against Turkey was his third in as many appearances for the Azzurri – the Lazio striker is 22/5 to score the opener here.