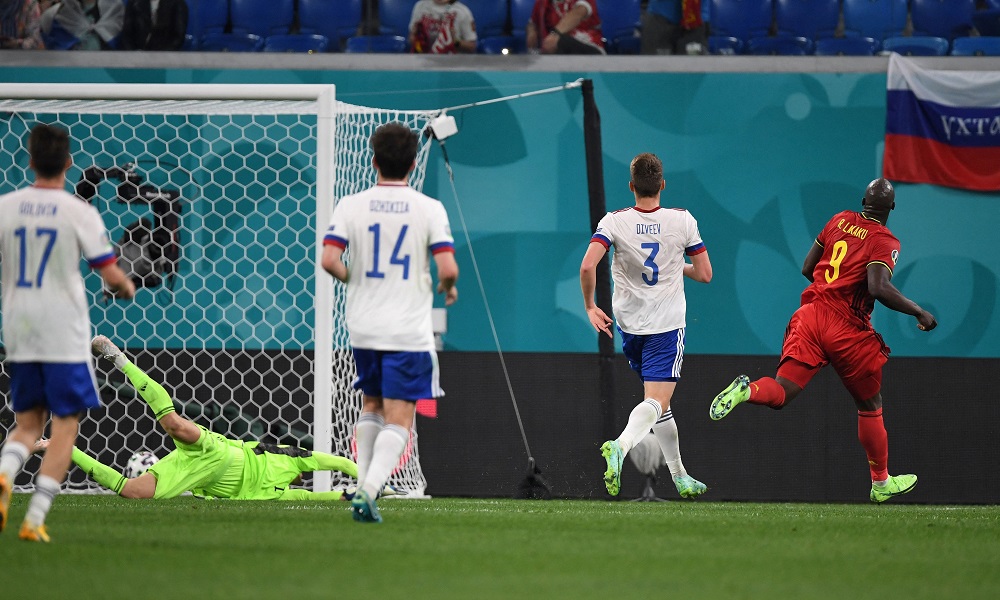 Ukraine showed some fight against the Netherlands and after scoring twice in a five-minute spell, coach Andriy Shevchenko could be forgiven for thinking his side would take at least something from their Euro 2020 opener.

It wasn’t to be, Denzel Dumfries finding a late winner for the Dutch to devastate their opposition. But in Bucharest on Thursday against the modest Macedonia, it’s surely Ukraine who can deal out the spirit-crushing heartbreak.

With the Macedonians conceding three times against Austria, it doesn’t seem a stretch to think there could be goals here too. Ukraine are 7/10 to win this one, and over 2.5 goals is a 27/25 shot. Combine both bets for a 9/5 double.

It’s been a horrible start to the Euros for Denmark. While the collapse of Christian Eriksen made the result itself feel unimportant, the Danes did eventually lose their opening game to Finland.

At least Erikson seems to be recovering and in good spirits. His side may not be so happy after Thursday’s match, though, with Belgium poised to inflict another loss on the Scandinavians.

Belgium started with a straightforward 3-0 win over Russia, and even factoring in Denmark’s home advantage – the game is played at the Parken Stadium in Copenhagen – Roberto Martinez’s side could still be the dominant team here.

Absent from Belgium’s opening game, Kevin De Bruyne could return. Romelu Lukaku is certain to be dangerous; Lukaku scored in Belgium’s Russian victory, where he celebrated with a message of support for his Milan teammate Erikson.

The great Dane will be in everyone’s thoughts here once more on Thursday, with play expected to halt in the 10th minute, in honour of the stricken midfielder who wears a number 10 shirt.

Following that brief stoppage, though, and even with Denmark fighting valiantly to do themselves justice, Belgium are evens to win this one, which seems a decent price.

Frank de Boer is yet to win the doubters around, but the Netherlands won their first Euro 2020 game and can clinch a place in the knockout stage if they win here. Opponents Austria are in the exact same position however, having beaten North Macedonia in their opener; could Das Team show a little more imagination in their play than in their nickname, to pull off a surprise victory in Amsterdam?

Austria’s first win included a controversial element, with striker Marko Arnautovic receiving a one-game ban after celebrating his goal against the Macedonians in unusually animated fashion, insulting a rival player in the process.

No angry Arnautovic here then, but perhaps Memphis Depay could get off the mark for the Netherlands; the Lyon forward is 19/5 to deliver the opening goal.

Still, given the way the Netherlands conceded twice in five minutes against Ukraine in their last match, the Dutch are far from infallible. Don’t rule out a draw at 3/1.