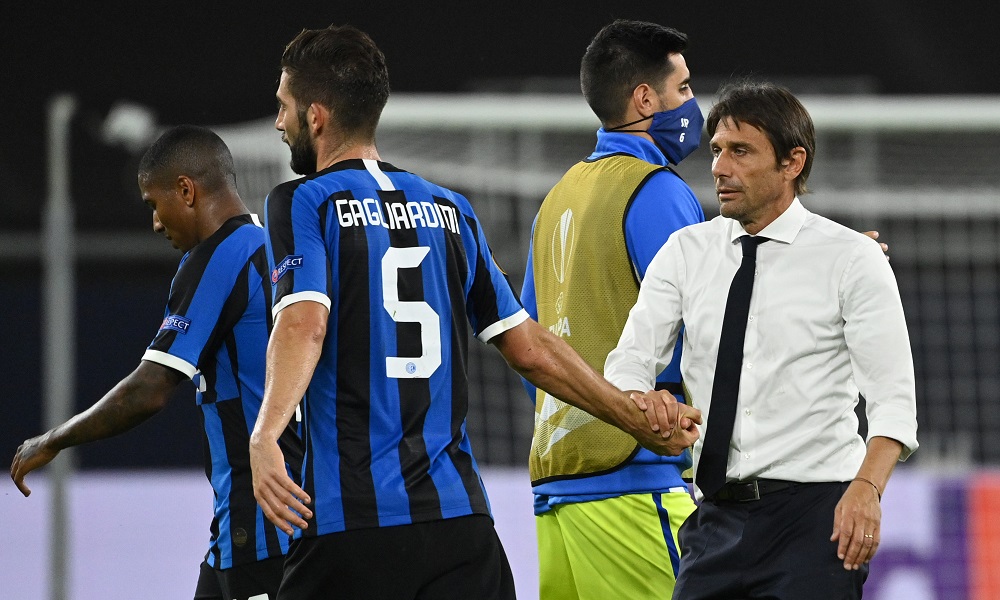 Sevilla’s pedigree in this competition is second to none; the Spanish side have won the Europa League five times, in back-to-back years in 2006 and ’07, then three on the bounce between 2014, ‘15 and ‘16. Latest Europa League betting here.

It’s a stellar record that suggests winning this trophy is Sevilla’s specialist subject; in their most recent win, back in 2016, they turned over Liverpool 3-0 in Basel. This year’s final will be played at the RheinEnergieStadion in Cologne, against daunting opposition in Inter Milan – so will Sevilla’s brilliant record continue on Friday, or will the Spanish club have to wait a little longer for No. 6?

Sevilla head coach Julen Lopetegui is well aware of how difficult it will be to win this one. Inter, themselves three times winners of the competition, are favourites at 23/20, with Sevilla and the draw both currently available at 12/5.

You may remember Lopetegui as the man who had hoped to manage Real Madrid after leading Spain to glory in the 2018 World Cup. Instead, he was dumped by Spain a day before the tournament started, then sacked by Real less than three months after the season began.

Following a sequence like that by taking Sevilla to the brink of glory in a tournament where they’ve shone so often in the past is quite a comeback for Jules. But the coach has proved his team can vie with the bigger clubs, knocking out Manchester United last week to clinch their place here. 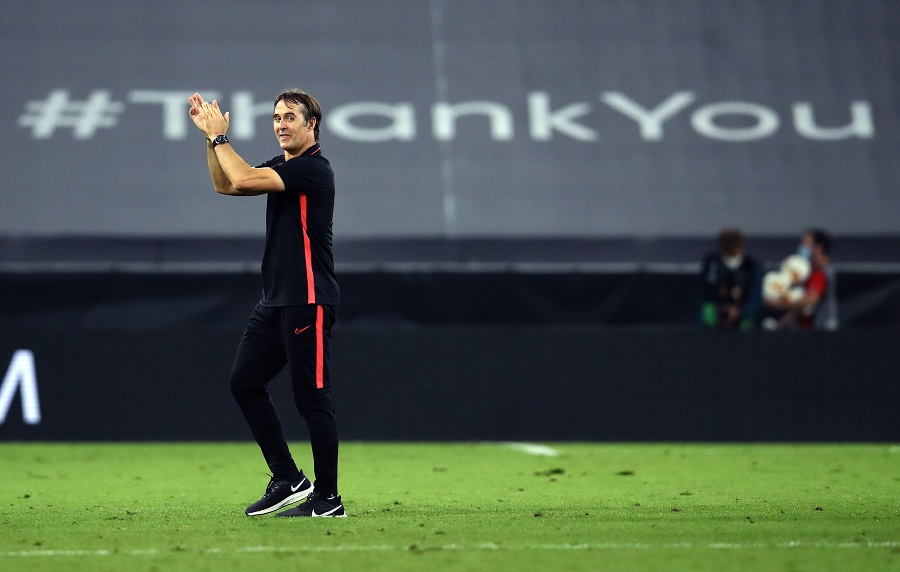 Still, the man he has to outwit this week may prove a cannier tactician than Ole Gunnar Solsjkaer. Antonio Conte remains one of football’s most astute coaches – and the one thing missing from his managerial CV is a trophy in Europe.

Ominously for Sevilla, Conte secured his place in this final with a 5-0 drubbing of Shakhtar Donetsk. But it’s not been exactly smooth sailing for Conte with Inter this season, with the manager having ruffled feathers with the club hierarchy plenty of times.

The former Chelsea coach’s familiar refrains about not having suitable players at his disposal, despite the addition of players like Romelu Lukaku, Alexis Sanchez and Christian Eriksen this season suggests Conte wants the moon on a stick. But for all that, Inter did finish just a point behind Juventus in Serie A in this campaign.

However tiresome the Italian’s complaints can sometimes be, it would be difficult for the club to sever their ties with Conte after such an encouraging season – even more so if he can win the Europa League this week. Victory would mean Inter’s first major trophy win in nine years.

The side recently signed Sanchez permanently from Manchester United, after the Chilean impressed Conte during his loan spell with the club – and to give him his due, Sanchez did contribute seven assists since the restart. Might he be the man to watch on Friday for Inter, assuming he’s fit to play after his recent injury? 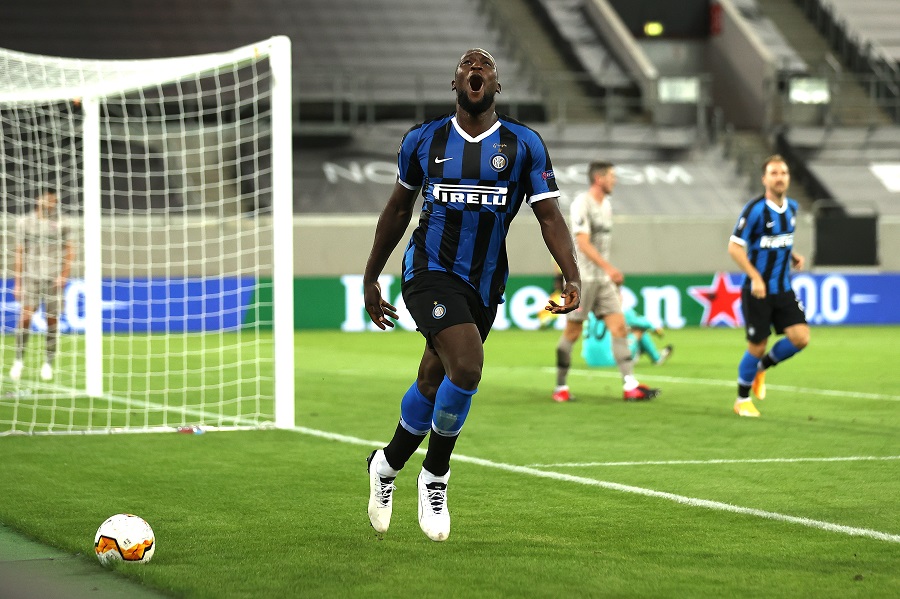 Don’t forget Lukaku, either; in five Europa League appearances this season the Belgian has scored six goals. Lukaku is 29/20 to find the net on Friday.

For Sevilla, it’s harder to pick out an obvious threat; the team have 20 goals from 10 different scorers so far in this tournament. Midfielder Lucas Ocampos scored just one of those, but with 17 goals in all competitions the Argentine might be worth a look here to find the net at 5/2.

At the other end, Sevilla have kept seven clean sheets in 11 Europa League games this season, and should be difficult to break down.

Not impossible, however; ultimately Sevilla’s fantastic record in this competition may not faze a clinical Inter side. Temporarily, at least, Conte may find little to complain about on Friday night…