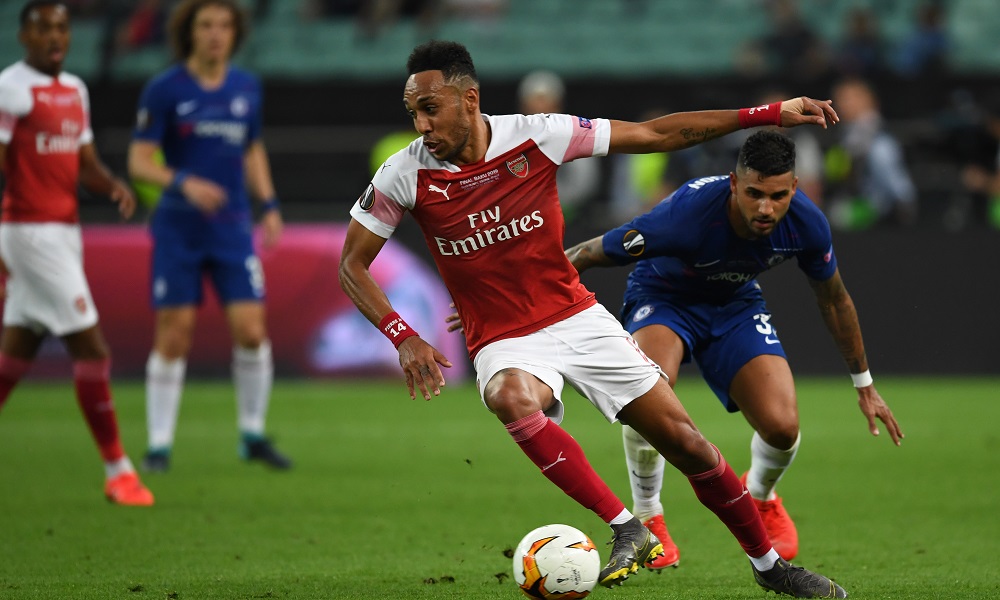 The fans may be absent, but there’s still a Cup Final to be won at Wembley this weekend – and with two young managers looking to end the season with some silverware, who will prevail? For all the latest odds, visit our sportsbook.

After an unseemly spat with the Liverpool bench last week, Frank Lampard will presumably be on his best behaviour on Saturday. There again, the Chelsea coach can possibly afford to be more relaxed than his counterpart, Arsenal’s Mikel Arteta.

Chelsea are unbeaten against Arsenal in the last three meetings between these sides – and when they met in the Europa League final at the end of last season, the Maurizio Sarri’s Blues gave Unai Emery’s team something of a spanking, beating the Gunners 4-1 in Azerbaijan.

Each of the managers in charge back then are a rapidly fading memory now, but Arteta’s attempt to steady the ship since Emery’s departure has been only fitfully successful. If the side seem more cohesive than they were under Emery, they remain erratic.

The side resumed after lockdown with straight defeats to Man City and Brighton. Earlier this month, they beat Liverpool and then knocked Man City out of the FA Cup in consecutive games – and followed that up with a loss to an Aston Villa side that have just escaped relegation by a whisker.

You don’t ever quite know what to expect from the Gunners – but bear in mind that before beating City at Wembley a couple of weeks ago, the side’s record playing away from home against “big six” sides was appalling, with 0 wins and 15 losses in their last 25 matches.

Is the win against City a turning point – or a bit of a false dawn, given City’s surprising tendency to get turned over this season?

Chelsea have their issues, too, of course – they’ve suffered defeats to West Ham and Sheffield United since the restart, and Lampard’s temper tantrum at Anfield came in a match when the West London side conceded five goals. Eep. Indeed, Chelsea have conceded 54 league goals this season, more than any other big six side (the Gunners conceded 48).

So who to back here? Given the Gunners’ record for being soft touches against better sides, it’s not difficult to see why Chelsea are favs – particularly when they won their last final against this side so comprehensively.

That said, the last encounter between these two sides ended in a 2-2 draw, and it’s a mistake to assume that the Gunners can’t get something out of this game.

If Arsenal are going to have a hero, it’s likely to be star striker Pierre Emerick-Aubameyang. Auba signed off the season with a brace against Watford; indeed, in the last six games where he found the net, he has scored twice in four of them.

One of those matches was the victory over Man City that got the Gunners to the final, incidentally. Arsenal certainly weren’t the favourites to win that match. So I’ll take a chance on North London’s finest here.

You can back Arsenal to win at 47/20. Aubameyang is 8/5 to score at any time, and the striker can also be backed at 19/2 to score at least two goals in the Player Goals market.

Outright football betting: Early thoughts on next season
Done up like a Kepa – what now for Arrizabalaga?