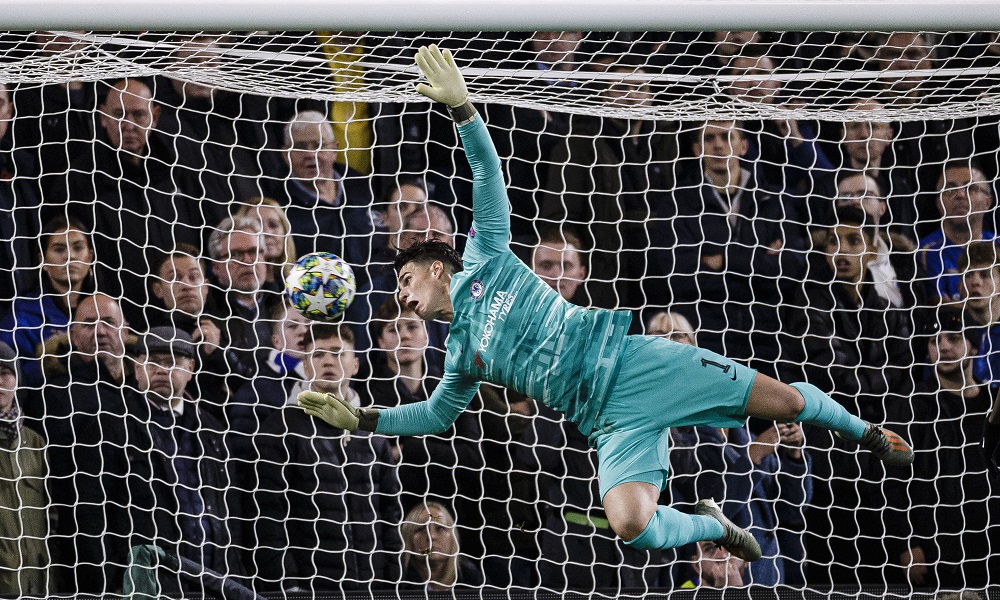 Done up like a Kepa – what now for Arrizabalaga?

When Spanish goalkeeper Kepa Arrizabalaga moved to Chelsea in the summer of 2018 for a reported £71.6 million – the highest fee ever paid for a goalkeeper – few could have imagined that just two years later, the veteran Willy Caballero would be preferred to the record signing.

Yet here we are. Not quite two years into his seven-year contract with the Blues, Kepa looks like a liability whenever he appears for Chelsea. And manager Frank Lampard has clearly lost faith in a man who surely can’t keep on keeping on.

With 54 goals conceded in the league this season, you can understand Frank’s alarm.  The 25-year-old’s save percentage of 54.5%, remarkably, is the worst in Premier League history. It gets worse; Kepa finished rock bottom of Europe’s top five leagues this season, in terms of save percentages – 108th of 108 keepers.

And crazy as it sounds, during his two-year stint in West London, Kepa has conceded 8% of the goals ever scored against Chelsea in their 28-year Premier League history. 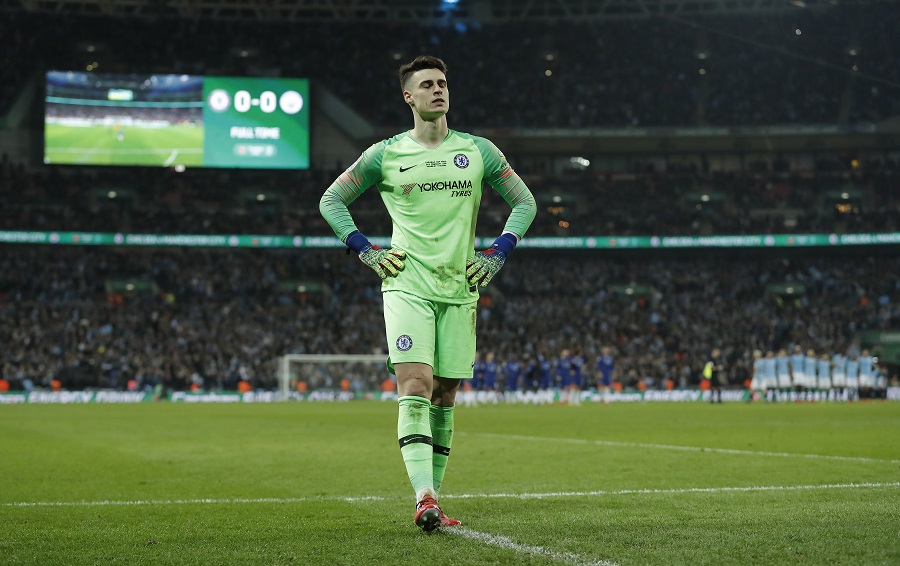 All the way through Kepa’s Chelsea tenure, there have been worrying moments from the Spaniard. Remember the Carabao Cup final last season, when then Chelsea manager Maurizio Sarri attempted to substitute an injured Kepa – and the keeper refused to leave the pitch?

As baffling as that incident was, at least apologists could use it to point to the player’s determination to remain in the thick of the action.

Indeed, while the Blues lost last season’s Carabao Cup final to Man City, they did beat Arsenal in the Europa League final with Kepa restricting the Gunners’ chances.

Quite what’s changed since then is difficult to put your finger on – but Kepa’s collapse in form is clear, with the man between the sticks playing abysmally for the Blues throughout this campaign. 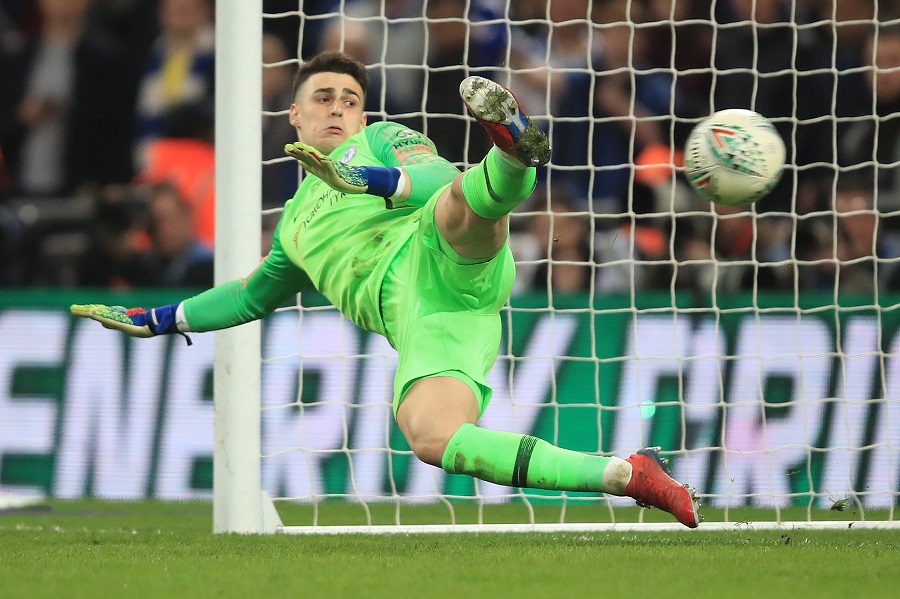 The situation is bad enough that Lampard has dropped Kepa in two of the Blues’ last four games, using Caballero against Wolves and Man Utd in recent weeks – both games which, pointedly, Chelsea won.

It’s not the first time Kepa has been left out by Lampard, with the Spanish would-be shot-stopper sitting six games out back in February, after one too many blunders. Lampard bought his man in from the cold on that occasion, but Kepa’s performances have continued to be poor.

As for Caballero, the Argentine kept a clean sheet last time out against Wolves, too, and Lampard looks set to play his second-choice keeper in Saturday’s FA Cup final against Arsenal. For all the latest odds, visit our sportsbook.

And there’s speculation that Kepa might not ever play for Chelsea again, assuming Lampard can offload the keeper. The combination of being the most expensive keeper ever while also being statistically appalling could prove a sticking point in the transfer market…